SAN DIEGO: One person was killed and four others were wounded in a shooting in San Diego, police said.
A suspect was taken into custody after the Thursday night shooting and was taken to a hospital because an officer had to use a Taser during a struggle, police homicide Lt Andra Brown told reporters at the scene.
Brown did not identify the suspect but described the suspect as a white man born in 1988 who had been bumping into people and verbally picking fights. She said he has an address of record but did not know if he lived there.
The gunfire erupted around 10.30pm in the busy Gaslamp Quarter, a downtown nightlife district.
A man was fatally shot in a valet area outside a hotel and the gunman then walked up the street, got into a confrontation with a group of men and opened fire, Brown said.
The slain man was described as being 28 years old but police did not immediately identify him or release more details about him.
Three victims were taken to hospitals and another was treated at the scene, but none of the their wounds appeared to be life-threatening, Brown said.
The investigation spanned several city blocks, which remained shut down Friday morning. 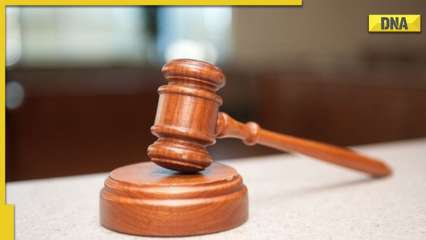