All News At Finger Tips – 10 states, including Maharashtra and UP, account for nearly 80 per cent of new Covid-19 cases | India News - Times of India

Home INDIA 10 states, including Maharashtra and UP, account for nearly 80 per cent... 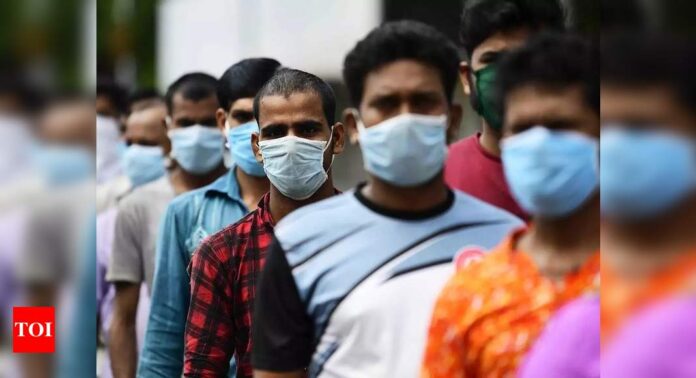 NEW DELHI: Ten states comprising Maharashtra, Uttar Pradesh, Delhi, Chhattisgarh, Karnataka, Madhya Pradesh, Gujarat, Kerala, Tamil Nadu and West Bengal have shown a steep rise in daily new Covid-19 cases accounting for 79.10 per cent of the new infections, the Union health ministry said on Friday.
India’s daily new cases continue to climb as a record 2,17,353 new infections have been registered in a span of 24 hours.
Maharashtra has reported the highest daily new cases at 61,695. It is followed by Uttar Pradesh with 22,339 while Delhi reported 16,699 new cases.
India’s total active cases has increased to 15,69,743 and now comprises 10.98 per cent of the country’s total infections. A net increase of 97,866 cases have been recorded in the total active case tally in a span of 24 hours.
Maharashtra, Chhattisgarh, Uttar Pradesh, Karnataka and Kerala cumulatively account for 65.86 per cent of India’s total active cases.
Maharashtra alone accounts for 39.60 per cent of the total active cases in the country, the ministry said.
Sixteen states –Maharashtra, Chhattisgarh, Uttar Pradesh, Karnataka, Delhi, Tamil Nadu, Madhya Pradesh, Gujarat, Haryana, Rajasthan, Punjab, Kerala, Telangana, Uttarakhand, Andhra Pradesh and West Bengal — are displaying an upward trajectory in daily new cases.
India’s cumulative recoveries stand at 1,25,47,866 with 1,18,302 recoveries being registered in a span of 24 hours. Besides, 1,185 deaths were reported in a day.
Ten states account for 85.40 per cent of the new deaths. Maharashtra saw the maximum casualties with 349 followed by Chhattisgarh with 135 daily deaths.
Ten states and UTs have not reported any Covid-19 deaths in the last 24 hours. These are Ladakh, Tripura, Meghalaya, Sikkim, Nagaland, Mizoram, Manipur, Lakshadweep, Andaman and Nicobar Islands and Arunachal Pradesh.
On the other hand, the cumulative number of Covid-19 vaccine doses administered in the country has crossed 11.72 crore as part of the world’s largest coronavirus vaccination drive.
Cumulatively, 11,72,23,509 vaccine doses have been administered through 17,37,539 sessions, as per the provisional report till 7 am.
These include 90,82,999 healthcare workers (HCWs) who have taken the first dose and 56,34,634 HCWs who have taken the second dose, 1,02,93,524 frontline workers (FLWs) who have received the first dose and 51,52,891 FLWs who have taken the second dose.
Besides, 4,42,30,842 and 30,97,961 beneficiaries above the age of 60 years have taken their first and second doses, respectively, while 3,87,41,890 and 98,876 beneficiaries aged 45 to 60 have taken the first and second doses, respectively.
Maharashtra, Rajasthan, Uttar Pradesh, Gujarat, West Bengal, Madhya Pradesh, Karnataka and Kerala account for 59.63 per cent of the total doses inoculated so far in the country.
Over 27 lakh vaccination doses were administered in a span of 24 hours.
On the 90th day of the vaccination drive (April 15, 2021), 27,30,359 vaccine doses were given. Out of these, 21,70,144 beneficiaries were vaccinated across 39,280 sessions for their first dose and 5,60,215 beneficiaries received the second dose of the vaccine. 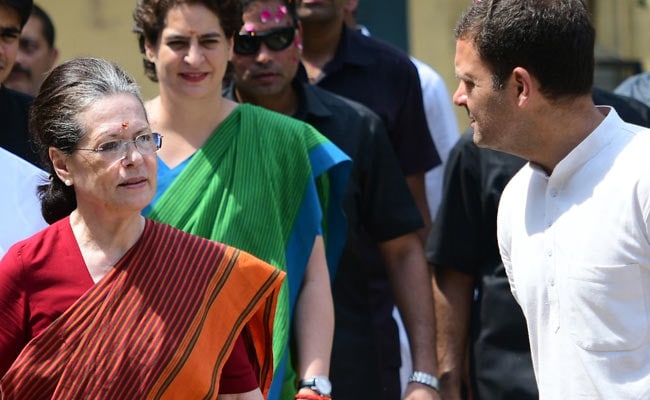 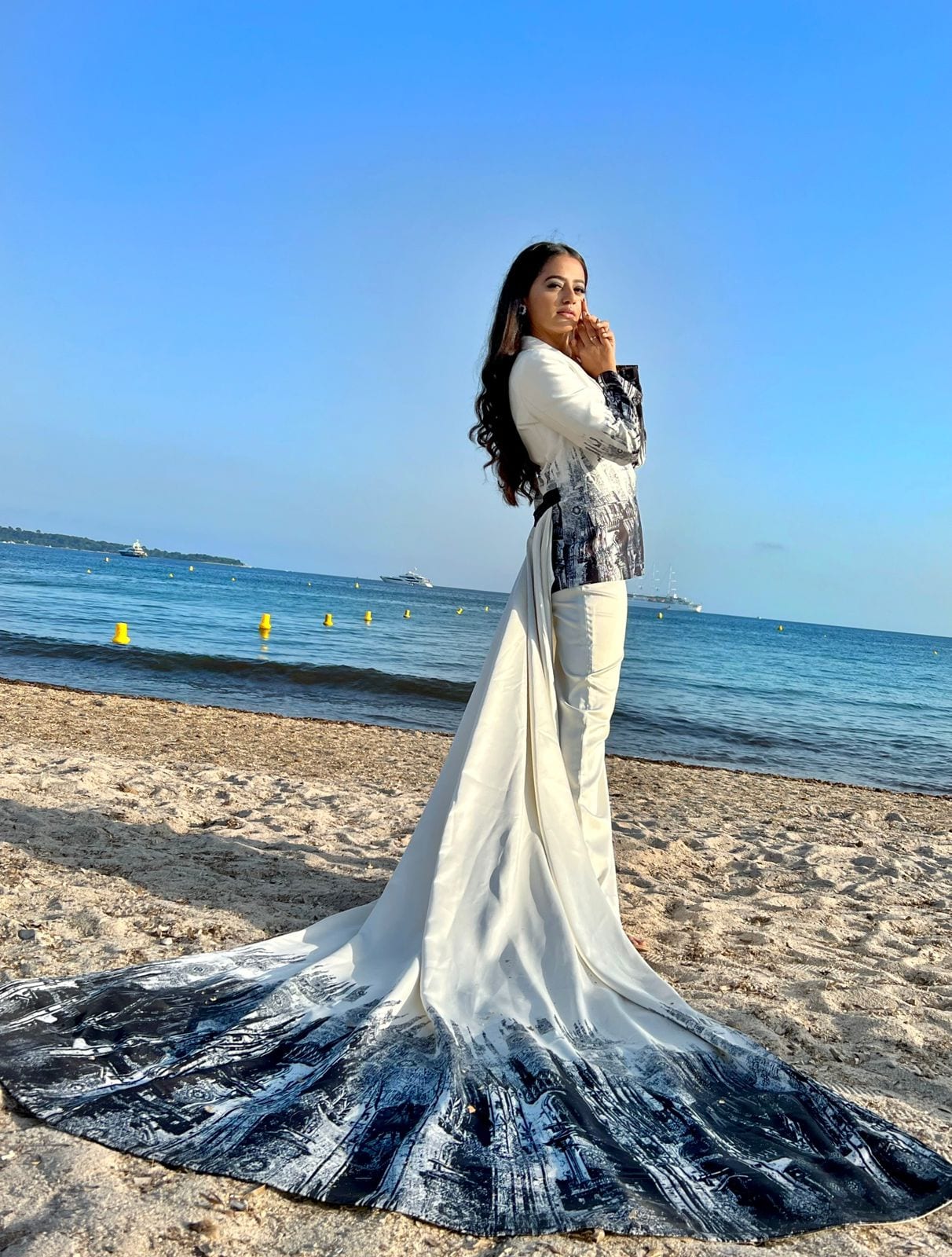