All News At Finger Tips – AOL broadband arrives at last, but at a fancy price

Home BUSINESS AOL broadband arrives at last, but at a fancy price 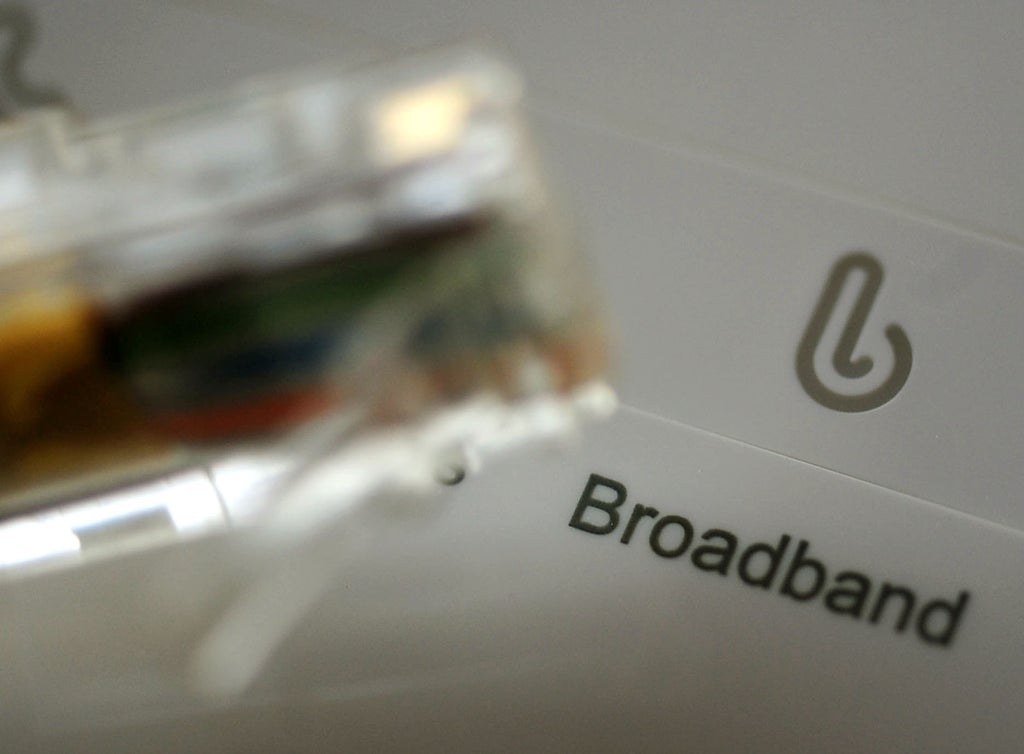 Britain’s leading internet service provider AOL has finally launched its broadband package for consumers but priced the service at £34.99 a month, a serious premium to its competitors’ charges.

Karen Thomson, the chief executive of AOL UK, said the tariff was justified by the relative cheapness of connecting to the service and the premium content and service that customers would receive.

AOL will initially charge £25 for a modem to encourage customers to switch to broadband and will lift the price to £85 from 15 July. This undercuts many of AOL’s rivals (see box), but customers must sign up for at least 12 months.

Read more: Compare providers and find the best deal for you with our Best Broadband Deals page

The division of the US media giant AOL Time Warner is already the UK’s biggest internet service provider with more than 1.7 million customers.

AOL is understood to have delayed the launch of its broadband service until it was satisfied that its rival BT – which controls the ADSL technology needed to take broadband into homes – could cope with a huge influx of traffic. AOL hopes many existing customers will switch to broadband while its modems remain cheap, raising the possibility of a flood of customers on to the broadband network, which currently serves about half a million people in the UK. BT launched its service in February.

Ms Thomson said AOL’s broadband package was the only one on the market that included narrowband access. This means customers can still get internet access on their own account when they are away from home.

“AOL Broadband will be everything UK families have ever wanted from the online medium. It combines all the benefits of high-speed access with the hallmarks of the trusted AOL brand: ease of use and convenience, security, unbeatable content, community and customer care,” she said.

AOL has also gambled that consumers will pay the high monthly price for its service to get exclusive content from its partner Time Warner, such as full-length cartoons from the Cartoon Network and video news from CNN and the BBC.

Switching British consumers to broadband is a key aim of the Government. Broadband offers a high speed, high capacity link to the internet that improves the quality of communications and increases the amount of information that can be carried over a telephone line. The technology enables video and CD-quality music to be transmitted with large digital files downloaded in seconds. Broadband also offers an “always on” connection once a computer is switched on.

AOL’s launch comes just weeks after BT attempted to boost the take up of broadband in the UK with a new “no frills” product for the consumer market, priced at £27 a month with a one-off connection fee of £60 plus the need to spend £80 on equipment. Freeserve also recently launched its “Broadband in a Box” service through Dixons’ network of stores including PC World, Currys and The Link.

Over 10 years, 43% of first marriages can fail. Here’s why couples might want a postnuptial agreement