All News At Finger Tips – apple: Apple targeted as part of a $50 million ransomware attack: Report - Times of India

While Apple was busy with its product launches and announcements during the Spring Loaded event, Quanta Computer Inc, one of its Taiwan-based suppliers, became a victim of a massive cyberattack in which the hackers claim to have stolen the blueprints of various Apple gadgets, as per a report by Bloomberg.
The group of hackers calls itself REvil and is also known by another name: Sodinokibi. As per the report, they declared about the ransomware attack on a blog on its Dark Web site. The cybercriminals had waited to disclose the hack until Apple’s reveals of its new products during the event. Quanta admitted the ransomware attack, says the report, but didn’t divulge how much data was stolen.
By the time Apple finished with the event, the group of hackers had “posted schematics for a new laptop, including 15 images detailing the guts of what appears to be a Macbook designed as recently as March 2021”, says the report.
REvil claims to have stolen and encrypted “all local network data” and has demanded $50 million for the decryption key that it says would unlock Quanta’s systems. The hackers’ demand for a ransom to retrieve the stolen data was reportedly turned down by Quanta, so they are now trying to hold Apple to ransom. On their blog, they have reportedly asked the tech giant to pay their $50 million ransom by May 1. Until then, they will keep posting “new files” every day. 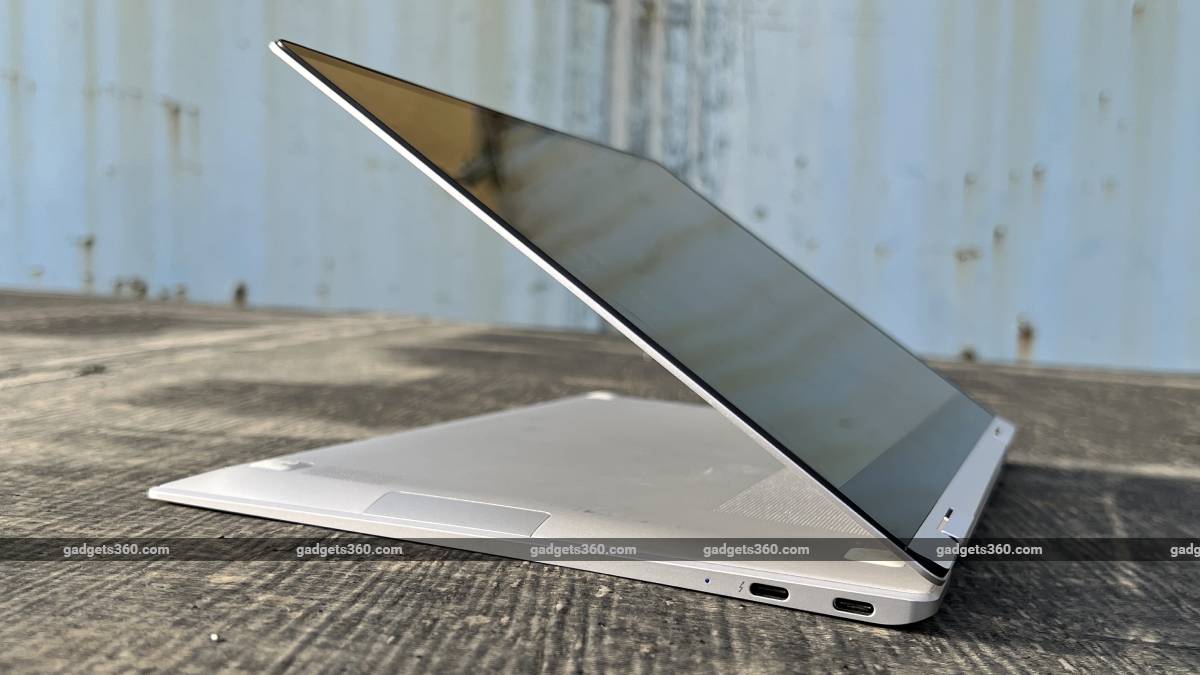 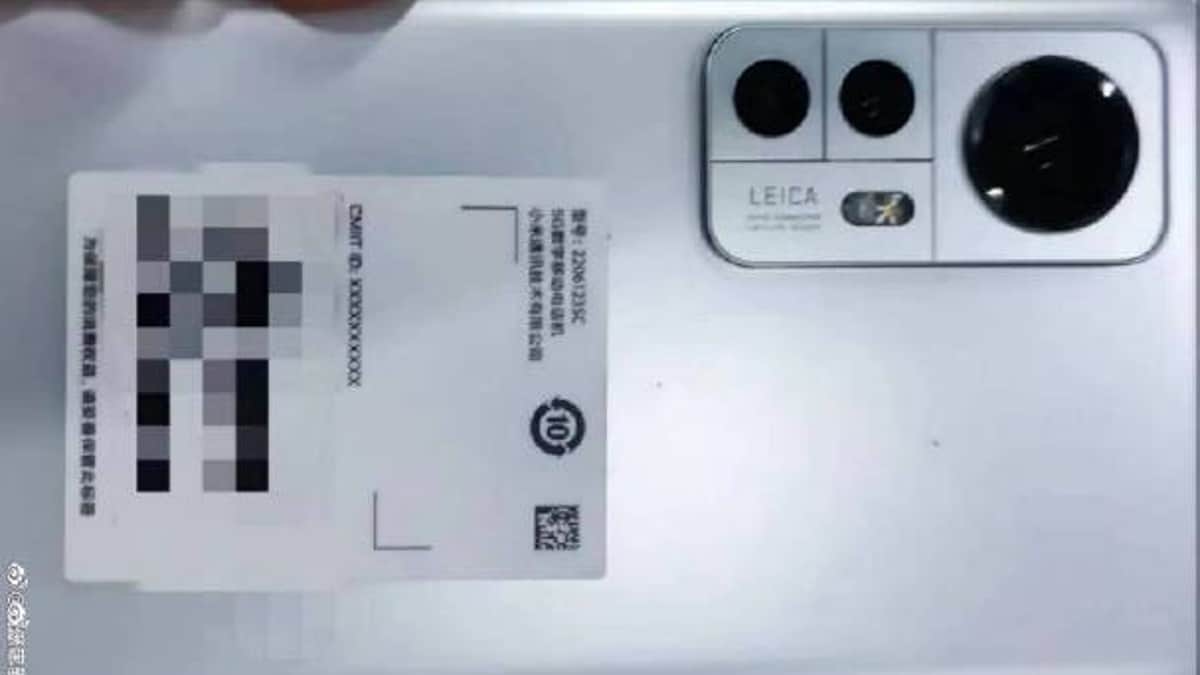 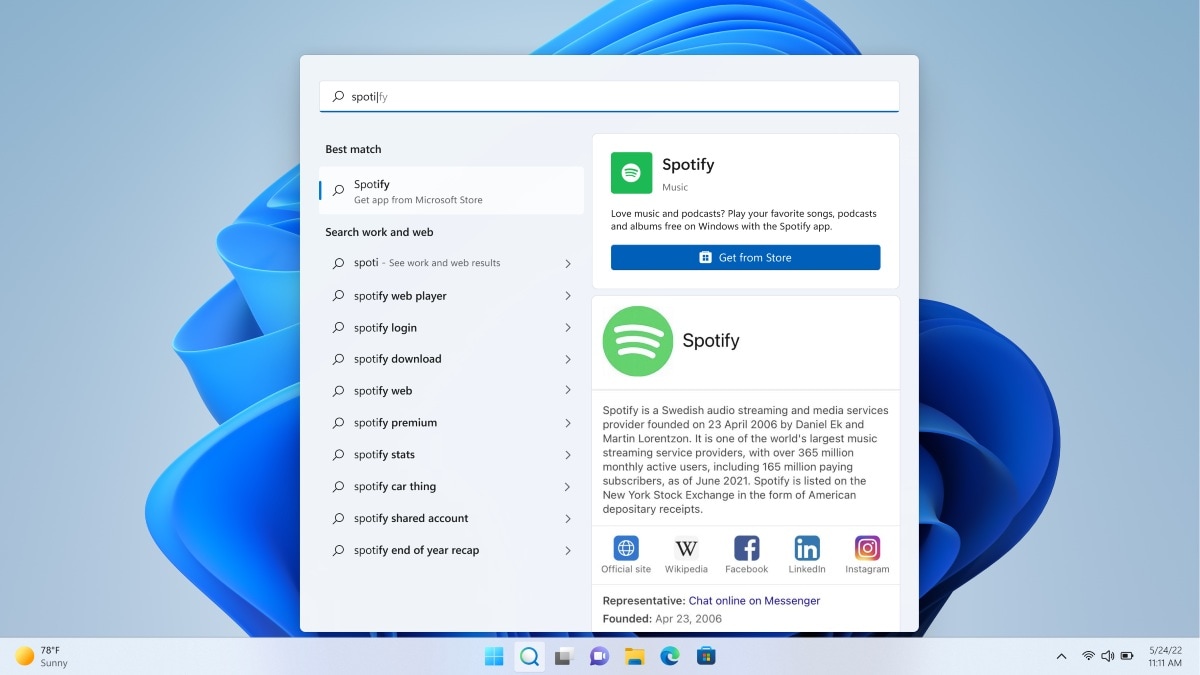 Microsoft Announces a Series of Windows 11 Updates at Build Conference