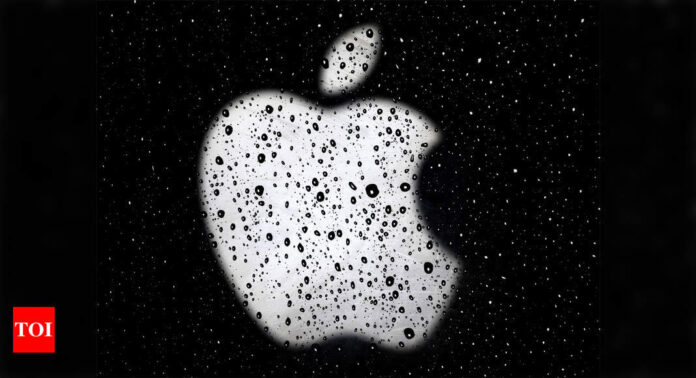 Apple has announce a new carbon removal initiative in association with Conservation International and Goldman Sachs. The s $200 million fund — called Restore Fund — aims to remove at least 1 million metric tons of carbon dioxide annually from the atmosphere, equivalent to the amount of fuel used by over 200,000 passenger vehicles, while demonstrating a viable financial model that can help scale up investment in forest restoration. Apple’s partners — including those based out of India — are also part of the initiative. The partners could include those who help in packaging, manufacturing and other parts of the company’s supply chain.
For three years now, Apple claims to have used 100 percent responsibly sourced fibre in its packaging. As per the company, this has improved the management of more than 1 million acres of forests globally to date.
“Nature provides some of the best tools to remove carbon from the atmosphere. Forests, wetlands, and grasslands draw carbon from the atmosphere and store it away permanently in their soils, roots, and branches,” said Lisa Jackson, Apple’s vice president of Environment, Policy, and Social Initiatives. “Through creating a fund that generates both a financial return as well as real, and measurable carbon impacts, we aim to drive broader change in the future — encouraging investment in carbon removal around the globe. Our hope is that others share our goals and contribute their resources to support and protect critical ecosystems.”
This effort, according to Apple, is part of its broader goal to become carbon neutral across its entire value chain by 2030. While the company will directly eliminate 75 percent of emissions for its supply chain and products by 2030, the fund will help address the remaining 25 percent of Apple’s emissions by removing carbon from the atmosphere. 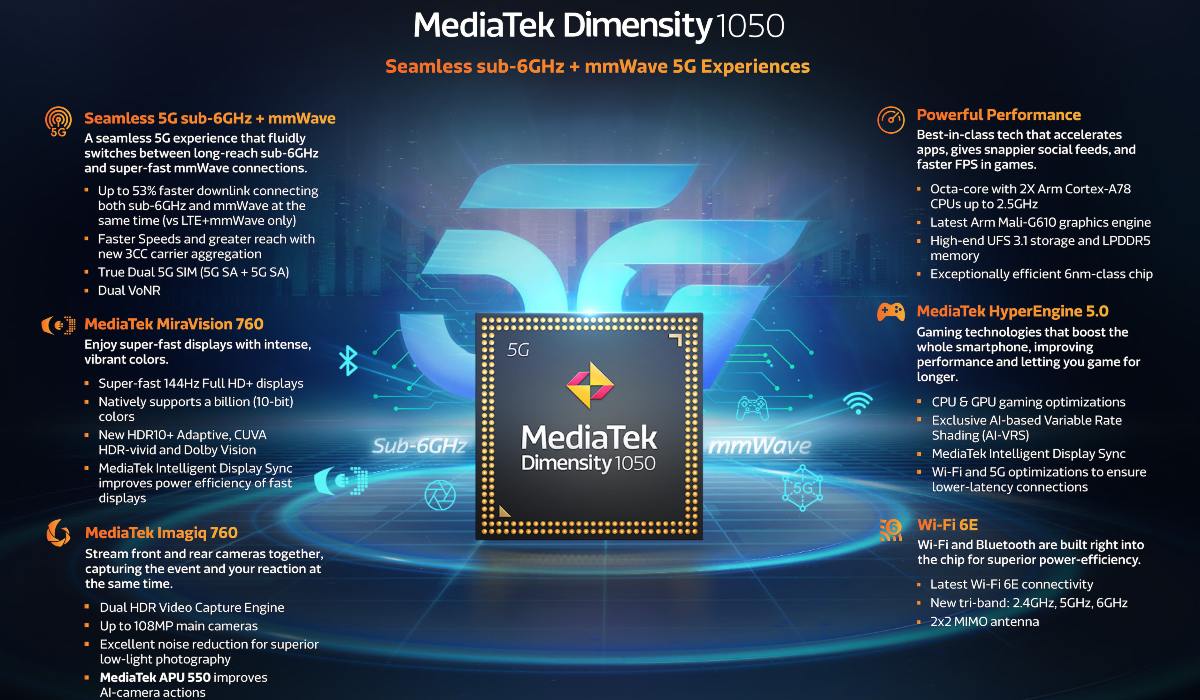