Home SPORTS Archer Deepika Kumari learning mind control to break Olympic medal jinx |...
KOLKATA: Gearing up for her third Olympics, India’s number one woman archer Deepika Kumari is busy working on the mental side of her game in her effort to break the country’s medal jinx in the sport at the highest level.
Having won the 2010 Commonwealth Games gold at the age of 15, Deepika has finished on the podium five times in seven appearances at the Archery World Cup Final and collected countless other international medals, but faltered at the Olympics.
“The upcoming Olympics will be different for me. I’m learning how to control my thoughts. At the same time, I’m performing better,” Deepika told World Archery ahead of the first stage of the World Cup in Guatemala City.
In her first appearance at London 2012, Deepika exited in the first round of both individual and team events.
Four years later at Rio, Deepika made a last-16 exit in the individual section, and lost to Russia in the team quarterfinals.
This time Deepika will be the lone entry from India at the Tokyo Games if the archers fail to grab the team quota at the World Cup Stage 3 in Paris.
“Archery is all about your mind and thoughts. We have to know how to handle pressure. How to control the brain. My mind control, my thought control. That’s the key in archery and sports,” Deepika said.
The tournament, however, will not feature defending champions Korea. Traditionally dominant in the women events at the Olympics, Korea has confirmed that it would not participate in the Archery World Cups in 2021.
“If they participated, there would be a little more competition, but it doesn’t matter for me. It’s their decision, if they want to play or don’t want to play… I want to play,” Deepika said.
Recollecting the Commonwealth Games gold medal feat at the age of 15, she said: “I didn’t know anything at that time. I was so young. I was just enjoying the Games. If I win, if I lose, it didn’t matter for me.
“I wish (I could go back to that), but in a different way. With my (current) experience, with my control,” she signed off. 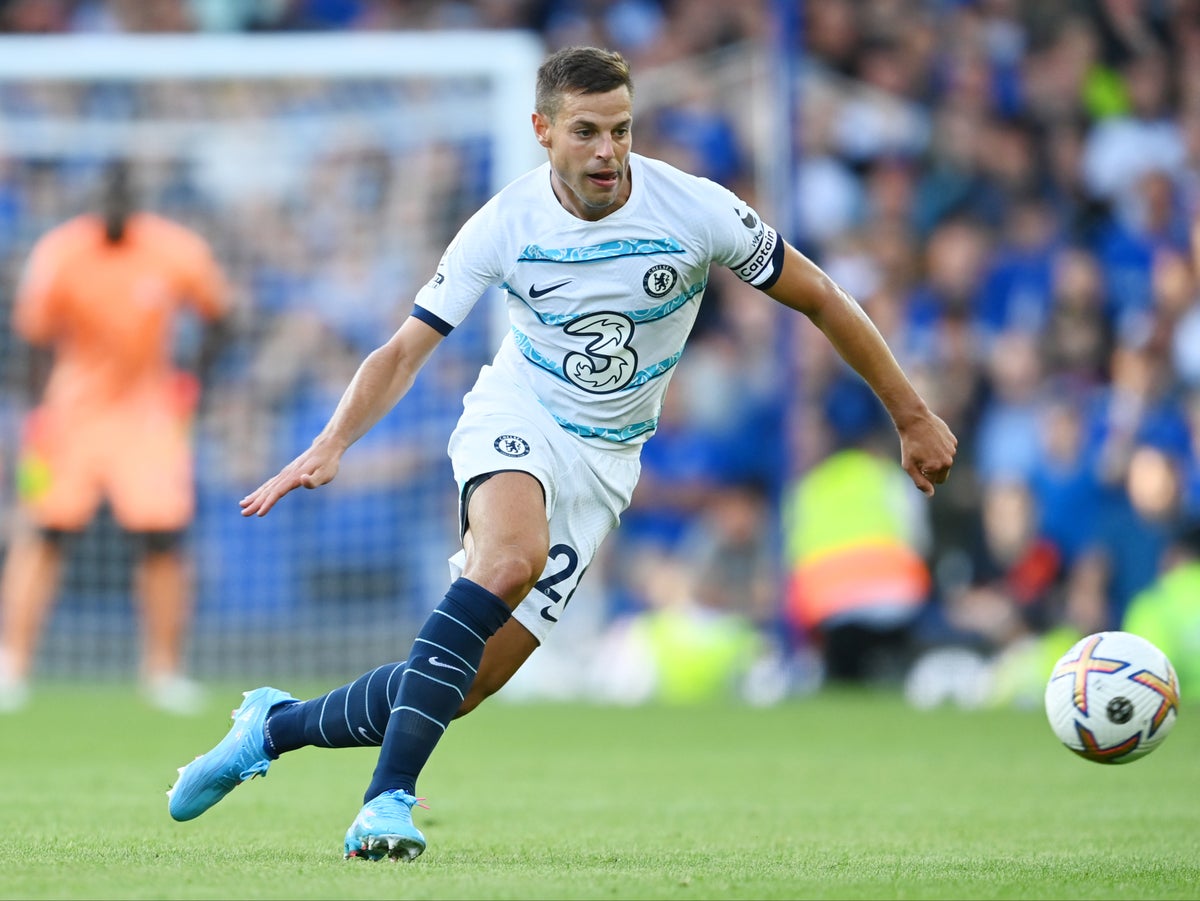