CHENNAI: If people who test positive for Covid-19 are in case asymptomatic, they should avoid rushing immediately to big hospitals, Greater Chennai Corporation commissioner, G Prakash appealed to the public on Friday.
When all positive people with no symptoms crowded big state-run facilities, it became hard for doctors to pay complete attention to patients who are in serious condition battling severe symptoms, he said.
Doctors were left with no time to concentrate on those who are serious and crowding deprived immediate, quality medical care to those who needed it the most, he said.
Hence, immediately rushing to large hospitals should be avoided, he told reporters.
Rajiv Gandhi Government General Hospital (Madras Medical College), Kilpauk, Stanley, Omandurar and ESIC are the five medical college hospitals in Chennai in the government sector.
Those with severe symptoms could visit such big hospitals and people with no symptoms could isolate themselves in their homes, the senior civic body official said.
About 80 to 85 per cent people who test positive for coronavirus do not have routine symptoms including fever and there was no need to panic just because someone has tested positive for the virus, the top official said.
People with mild symptoms could visit one of the twelve screening centres in Chennai and they shall be assisted by Corporation health officials, he said.
In such centres, after examining patients and running requisite diagnostic tests, doctors would on need basis refer people to Covid care centres where they shall be under medical observation.
Out of 3,700 people who tested positive on Thursday, about 1,200 people were brought to screening centres and the rest were either sent to state-run or private hospitals.
Categorising and screening Covid-19 patients and avoiding immediately sending all positive people to hospitals would help reduce burden on doctors and also aid them focus on those who needed immediate attention, he said.
Private hospitals have also been directed by the government to allot 50 per cent beds for Covid-19 patients and admit only those who are in serious condition.
Others, people with no symptoms and those with mild symptoms should either be home-quarantined or sent to Covid care centres following screening.
Over the next about 30 days, Covid-19 cases are likely to increase and a ‘peak’ is expected by end-May, Prakash said quoting opinions of experts and bodies like the Indian Council of Medical Research. 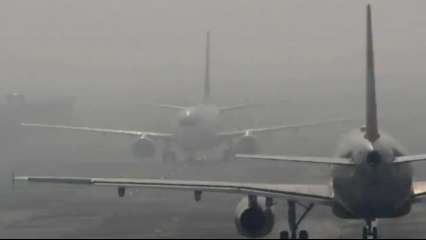