Salman Rushdie was stabbed by a 24-year-old in New York on Friday.

JK Rowling, best known for the fantasy book series “Harry Potter”, has received a death threat on Twitter after she condemned the attack on fellow British writer Salman Rushdie.

Mr Rushdie, who faced Islamist death threats for years after writing “The Satanic Verses”, was stabbed by a 24-year-old New Jersey resident identified as Hadi Matar, a US national of Lebanese origin, on stage on Friday while he was being introduced at a literary event of the Chautauqua Institution in Western New York.

Ms Rowling, who has previously been criticised for her comments on transgender people, had on Friday shared a tweet expressing horror at the attempt on 75-year-old Rushdie’s life.

A user commented on this post, saying “Don’t worry you are next.” He had previously described Matar as a “revolutionary Shia fighter”.

Ms Rowling on Saturday shared the screenshot of this comment and asked Twitter to take cognisance, tagging @TwitterSupport, “Any chance of some support?” She later confirmed that the police were now involved.

.@TwitterSupport any chance of some support? pic.twitter.com/AoeCzmTKaU

“To all sending supportive messages: thank you. Police are involved (were already involved on other threats),” Ms Rowling wrote.

The author later shared a screenshot of Twitter’s feedback after she reported the comment, which said there were “no violations of the Twitter rules in the content you reported”.

Warner Bros. Discovery, the media conglomerate which owns Warner Bros, the studio behind the “Harry Potter” film franchise, in a statement to Deadline condemned the threats against Rowling.

“Warner Bros. Discovery strongly condemns the threats made against JK Rowling. We stand with her and all the authors, storytellers and creators who bravely express their creativity and opinions. WBD believes in freedom of expression, peaceful discourse and supporting those who offer their views in the public arena.

“Our thoughts are with Sir Salman Rushdie and his family following the senseless act of violence in New York. The company strongly condemns any form of threat, violence or intimidation when opinions, beliefs and thoughts might differ,” the corporation in the statement.

Mumbai-born Mr Rushdie, who was hospitalised with serious injuries, has been taken off a ventilator and was able to talk, a day after he was stabbed.

The author’s injuries include three stab wounds to the right side of the front of his neck, four stab wounds to his stomach, a puncture wound to his right eye and chest, and a laceration on his right thigh, according to Chautauqua County District Attorney Jason Schmidt.

Matar was charged with attempted murder and assault in the stabbing of Rushdie and he pleaded not guilty. 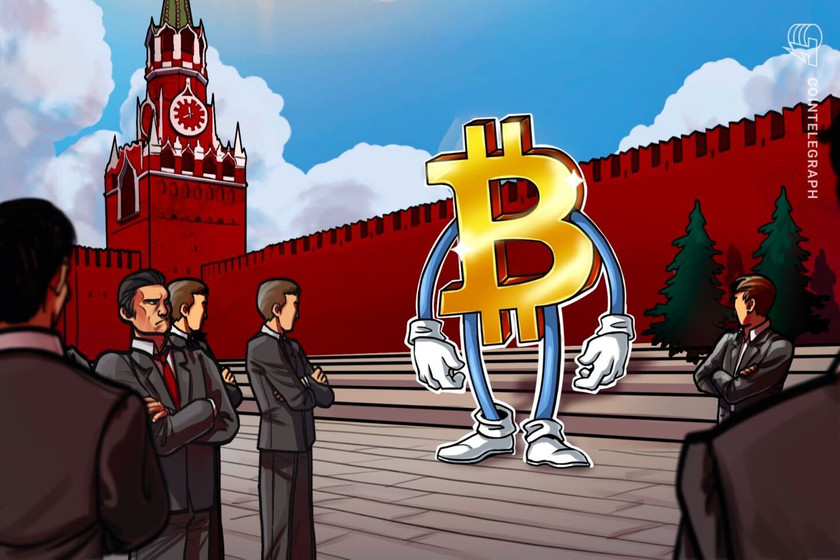 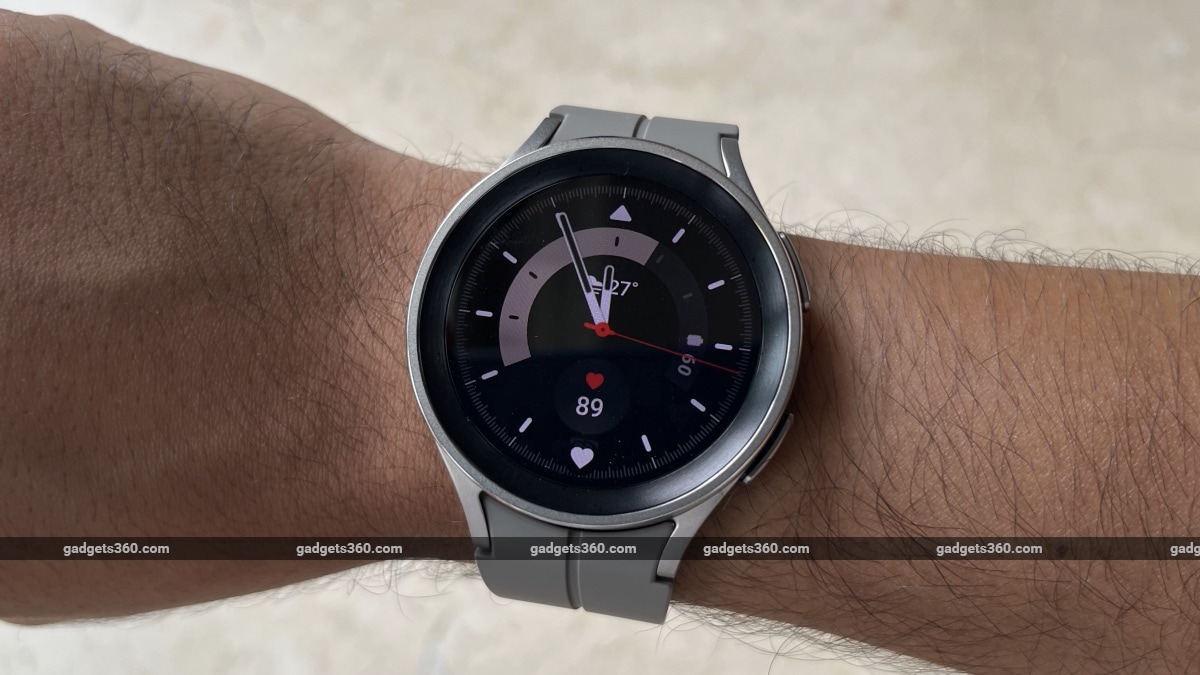