Cycles will be allowed – but in the last coach only – the Bangalore Metro Rail Corporation Limited (BMRCL) said in a press note on Tuesday. Metro users will not be charged a luggage fee so long as they are carrying foldable bicycles that do not exceed 15 kg in weight.

The BMRCL said its new rule is meant to promote a ‘green initiative’ after a report by The Times of India said construction work of completed and operational lines had contributed to the felling of about 9,000 trees in the Karnataka state capital.

“BMRCL is pleased to announce Metro commuters can carry a foldable bicycle in the last coach of Metro train along with their travel. The size of the foldable bicycle shall not exceed 60 cm X 45 cm X 25 cm in dimension and not exceeding 15 kgs in weight,” the body said.

While this is welcome news for cyclists – as it provides last mile connectivity to their place of work or residence or other destination – some took to social media to request the BMRCL also allow normal cycles as many do not have foldable versions; these are more expensive.

PC Mohan, a BJP Lok Sabha MP from Bengaluru (central), said: “BMRCL announces that commuters can carry a foldable bicycle in trains. Considering the requests of the public and cyclists, BMRCL must also permit regular bicycles. Allowing bicycles will resolve the first and last mile connectivity hurdles for many commuters in Bengaluru.”

To this, a user by the handle @vmsharan replied, “How many people will have foldable cycle? People won’t buy foldable cycle just for using it in Metro. If BMRCL allows regular cycles then it will be a big win for the city. It will solve last mile connectivity to some extent.”

If BMRCL allows regular cycles then it will be a big win for the city. It will solve last mile connectivity to some extent

Foldable cycles will be subject to security checks at stations – they must be placed in the baggage scanner on entry. “The bicycle shall be packed properly so that it does not damage the interiors of Metro coaches. Also, it shall not cause inconvenience to co-passengers,” the BMRCL said.

‘Is there a context?’: Shashi Tharoor after spotting ‘sad superheroes of Kerala’ 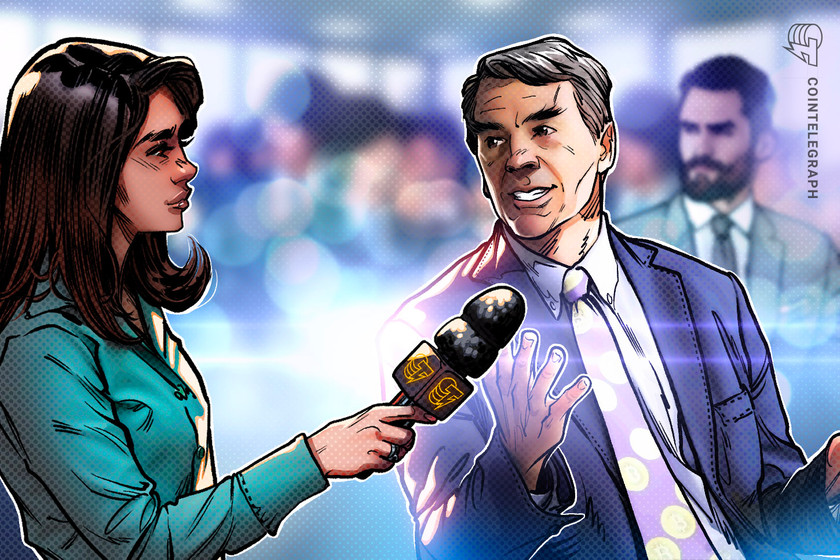 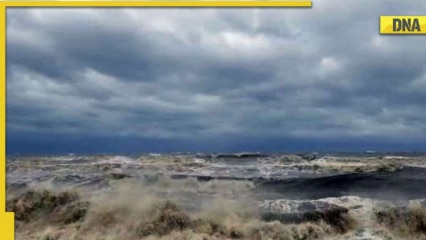