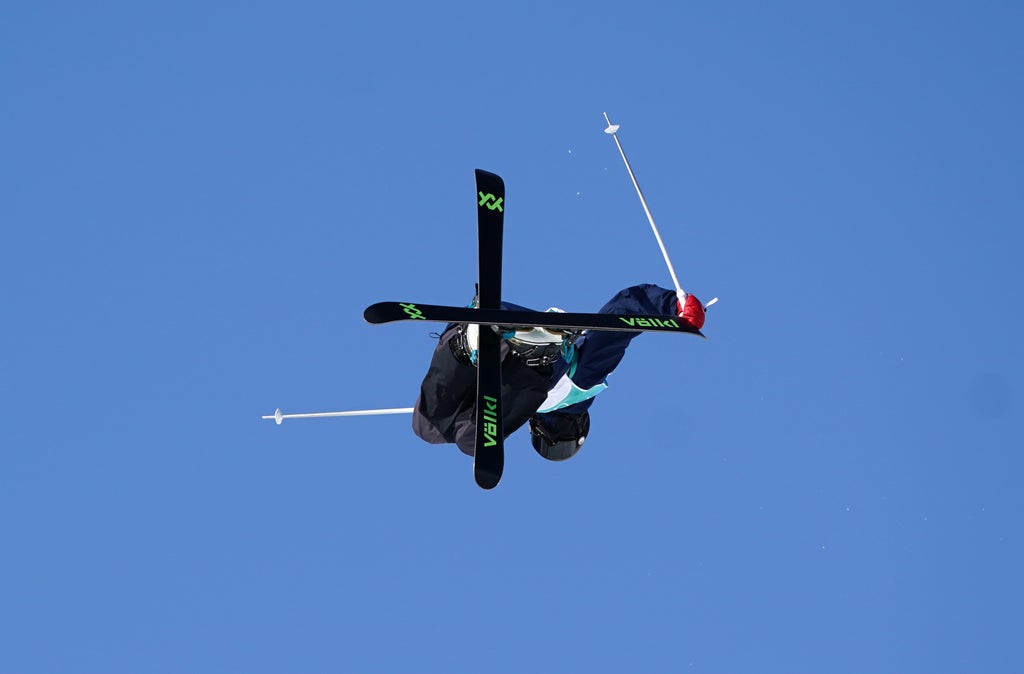 Muir landed a rare ‘dub 12’ trick on her opening jump to establish herself in medal contention, and had no regrets about crashing out on an even more ambitious third and final attempt when a place on the podium might have been at her mercy.

“I wanted to go for it and I’m proud of myself for doing that,” said Muir, a former Youth Olympics silver medallist who has put her higher exams on hold to pursue her Olympic dream, and will also feature in the slopestyle event next week.

“Getting to the final, I knew I’d be happiest if I really went for it. The level was insane and I’m super-happy. I landed the (dub 12) trick before but I tried it with a different grab which I’ve only landed in competition once before, and that was definitely the best I’ve ever done it.”

Muir, who had qualified for the final in seventh place, ranked third after her first of three jumps with a score of 90.25, and after a relatively safe second jump – with the cumulative total of the best two to count – she threw it all into a final effort which saw her crash out.

With Peng Shuai and International Olympic Committee president Thomas Bach in attendance, Gu landed her final trick, a left double cork 1620, to push Tess Ledeux of France into the silver medal position and delight a raucous home crowd on the outskirts of the capital city.

The 18-year-old Gu was born in America but chose to represent China where she is nicknamed the ‘Snow Princess’. She dropped to her knees when her third score of 94.50 was announced, edging Ledeux who went last but could not improve on either of her previous runs.

“I was guaranteed a podium spot when I dropped in, so I was thinking I was only 0.25 points behind Mathilde (Grenaud) and I was thinking, ‘should I go for silver or should I whip out this random trick I’d never done before and go for gold?’ said Gu.

“In my head, I wanted to represent myself and this competitive style that I really take pride in and that desire to push myself and push the sport.”

Gu grew up skiing near Lake Tahoe but switched to represent China in 2019, although the precise details of the move – which would have required her to revoke her US citizenship – have never been entirely clarified.

Gu could end the Beijing Games with three gold medals as she is also scheduled to compete in the half-pipe and slopestyle events.

“Even I hadn’t landed it (the final trick), I felt it would send a message out to the world and hopefully encourage more girls to break their own boundaries,” added Gu.

“That was my biggest goal going into my last run. I reminded myself to have fun and enjoy the moment and that, no matter what, I was so grateful to even have this opportunity to be here.” 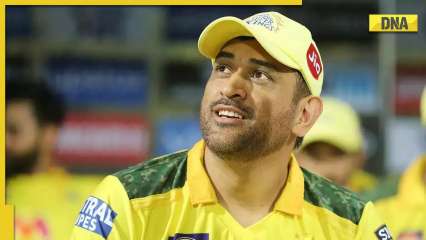 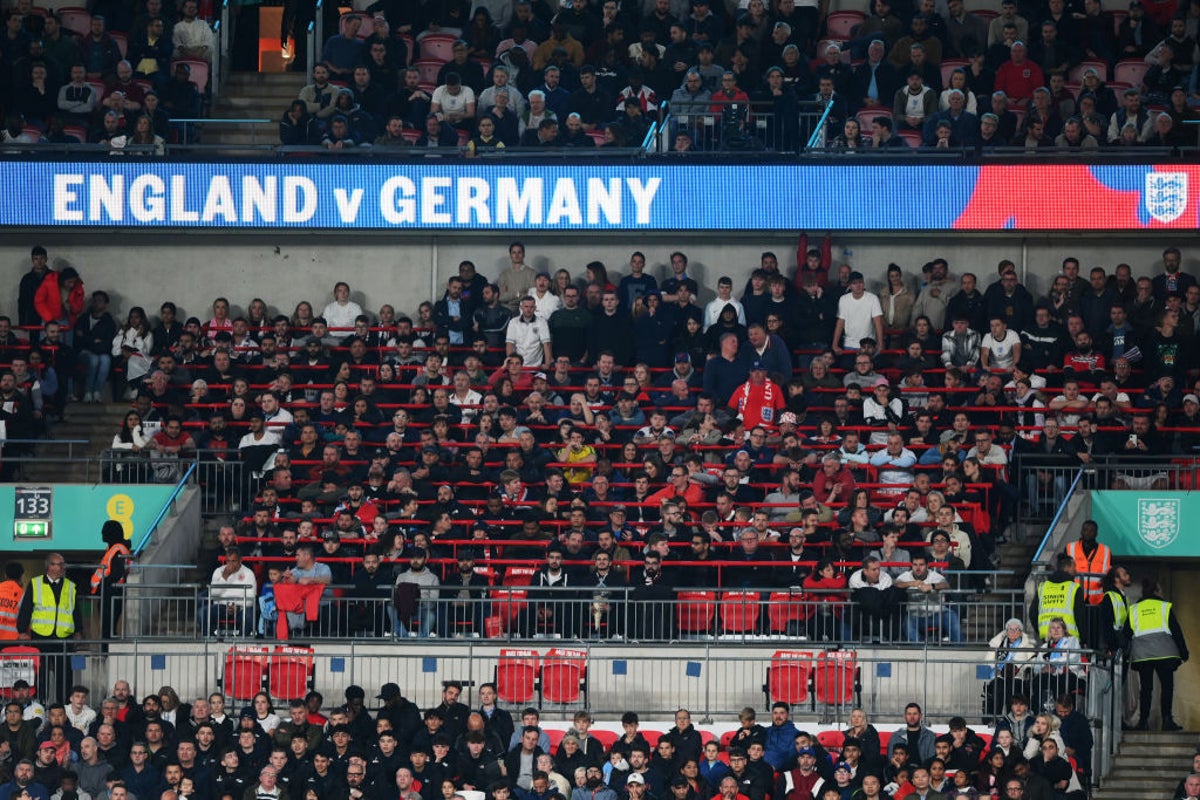