Pending for the past 18 months, the Panjab University (PU) syndicate elections on Saturday were a cakewalk for 15 senators who were elected unopposed.

With the opposite camp, Goyal Group, abstaining from the elections, no polling was held and the 15 members were elected unanimously from all six faculties. Majority of the members elected to the syndicate, the executive body of PU, are nominated senators. As many as seven are faculty members from the university’s campus.

Though the one-year term of the last syndicate had ended in December 2020, the elections could not be held amid repeated delays in the senate polls due to the Covid-19 pandemic.

The senate – PU’s apex governing body – was eventually elected last year after one-year’s delay, but even then the syndicate elections could not be held and its powers were delegated to the V-C.

Among the 15 members elected, six are female senators, perhaps for the first time, according to Satya Pal Jain. “The team elected today is balanced and represents all sections of academics associated with PU and affiliated colleges,” he said, adding that the newly elected syndicate will work for the varsity’s betterment.

According to the PU calendar, the executive government of the university will be vested in the syndicate, which has powers to consider and make recommendations to the senate in the matters that include appointment of officers of Class A, affiliation and disaffiliation of colleges and recommendations of the board of finance. The calendar also grants power to the syndicate to pass orders on various university matters, including those related to colleges, academic council and faculties, and sanctions to new expenditure up to a particular limit.

Formerly opponents, senators Navdeep Goyal and Ashok Goyal had forged an alliance in the 2018 syndicate elections, seemingly to ensure that no seat goes to the BJP-supported faculty, and have since been contesting the annual polls together, successfully securing majority in the previous senate and syndicate.

On Saturday, the senate members from the alliance, which is seen to be pro-Congress, skipped the syndicate elections, which were held even as the senate’s constituency of faculties has no elected members.

Six candidates, all from Goyal group, were declared elected from the constituency in September last year, but the PU chancellor refused to accord his approval to the election in April this year.

These candidates have challenged the order of the chancellor in the Punjab and Haryana high court, where the matter remains pending.

Members of the group were not available for comments.

‘Those who give tickets to women are anti-Islamic’: Ahmedabad’s Jama Masjid Shahi Imam’s controversial statement | Video 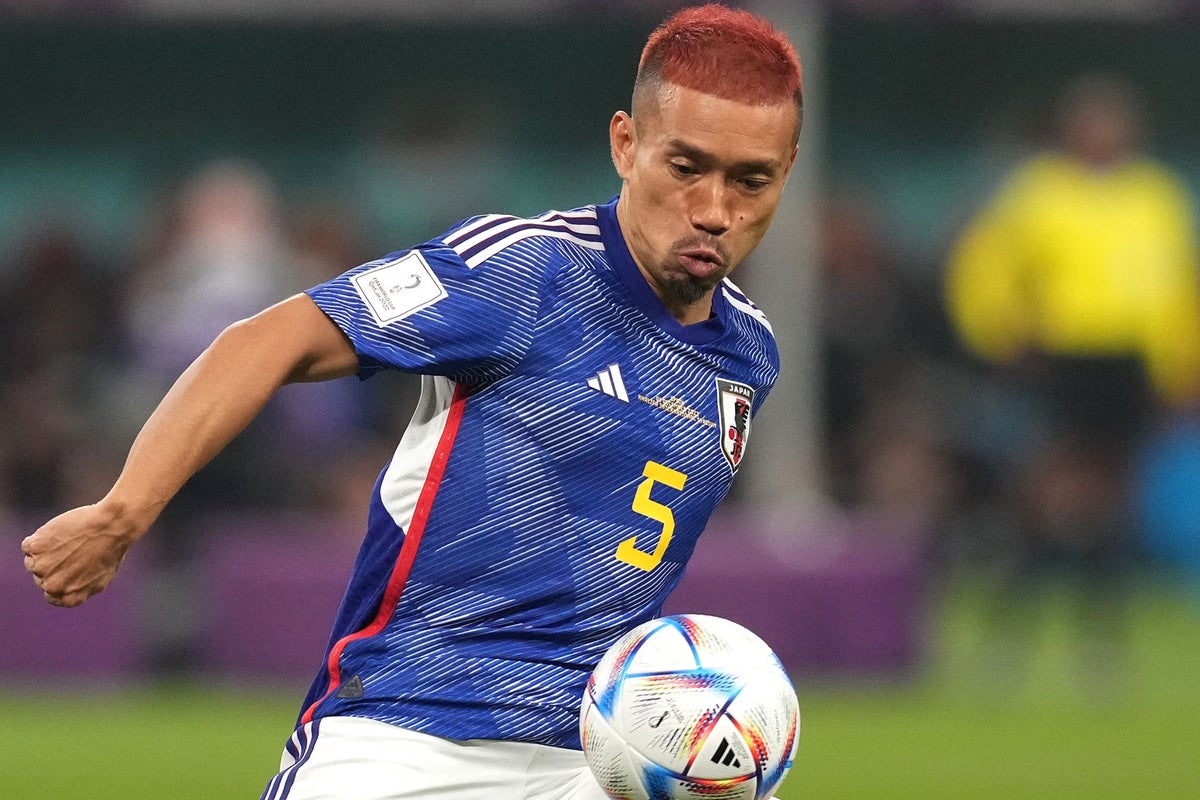