Airlines flying from Cape Town international airport have been warned “to restrict uplift” of aviation fuel because of a delay to fresh supplies.

Reports say rough seas are delaying the arrival of a cargo of jet fuel, with normal supplies at the airport unlikely to be available until Monday 3 October.

The operator of the Cape Town hub, Airports Company South Africa (Acsa), said it is continuing to “engage fuel suppliers and airlines to avoid the risk of a fuel shortage and to prevent and minimise flight disruptions”.

Short-haul regional and domestic aircraft flying in to Cape Town can usually carry enough fuel in their tanks for the return leg. But long-haul international airlines depend on being able to refuel at Cape Town – or make expensive diversions.

A statement by Acsa read: “Airports Company South Africa would like to assure passengers that despite the fuel challenges currently being experienced at Cape Town international airport (CTIA), there is a contingency plan underway.

“All flights landing and departing from CTIA will continue to run as scheduled.”

But the Airlines Association of Southern Africa warned that international carriers may need to fly via the nation’s other big airports, Johannesburg and Durban, in order to refuel.

The association said: “In such cases, we urge the government to forego the additional air navigation on the route and airport charges that airlines have to pay to meet Cape Town fuel rations and to continue to provide the intercontinental connectivity that local airlines and the economy need.

British Airways, which has a nightly flight from Cape Town to London Heathrow, has been asked for a response.

For the past week, the departure – flight BA58 – has arrived on time in the UK.

The same applies to Emirates to Dubai, Qatar Airways to Doha and Turkish Airlines to Istanbul.

South African Airways, which has been through severe financial turmoil, no longer flies to Europe. Some of its former aircraft are currently in storage at Lourdes in southern France.

Between March and May, Johannesburg’s OR Tambo airport – South Africa’s main aviation hub – ran short of fuel after flooding damaged railways and infrastructure. 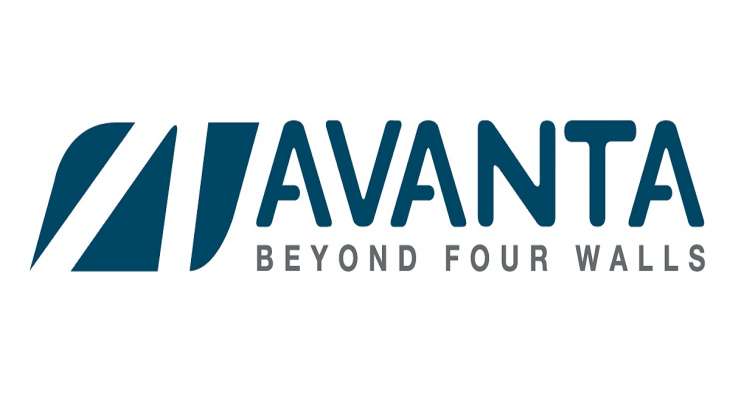