Pan Nalin, director of India’s official entry at the Oscars Chhello Show, reacted to his film missing out on being nominated for the Academy Awards. The final nominations for the 95th Oscars were announced on Tuesday night and Chhello Show, which had been shortlisted in the Best International Feature Film Category, missed out.

Chhello Show, also called Last Film Show, is a Gujarati film that explores a young boy’s love for cinema. The film had been selected as India’s entry for the Oscars last year in a move that surprised many. SS Rajamouli’s RRR was considered heavy favourites to secure that spot given its popularity in the West.

Talking about missing out on an Oscar nomination, Pan Nalin wrote in his note shared on Twitter, “Hey my Last Film Show family, Let’s rejoice and move on. (After all, we are in company of Park Chan-wook and Inarritu!) And as a team you have been absolutely amazing. You stood by our story through the storms, with all hearts -and no hype. That you continue to deeply move souls across the world. Because when we made Last Film Show we all knew, it will neither be our last film nor our last show.”

Three Indian films did secure nominations though, including RRR. The song Naatu Naatu from the Telugu blockbuster was nominated for Best Original Song. Additionally, two documentaries – All That Breathes and The Elephant Whisperers – were nominated in the Best Documentary Feature and Best Documentary Short Film categories respectively. Nalin congratulated these achievers and wrote, “Congratulations to the trio of Indian nominees #AllThatBreathes   #TheElephantWhisperers and #NaatuNaatu song.”

The Academy Awards will be given out on March 12 in Los Angeles. Film experts believe that RRR has a good chance at winning an Oscar given that it has won a Golden Globe in the same category. Many others are bullish about the chances of the two documentaries as well. 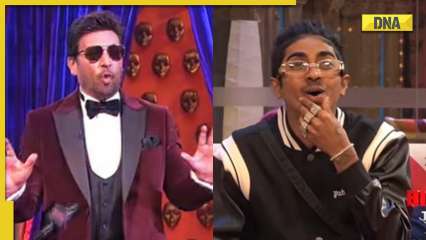 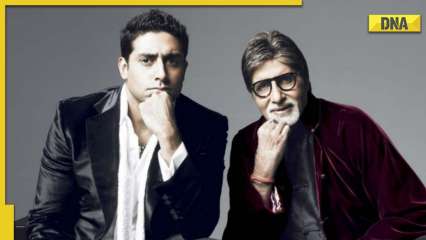