Home INDIA Covid-19 is much deadlier in Brazil than India and no one knows... 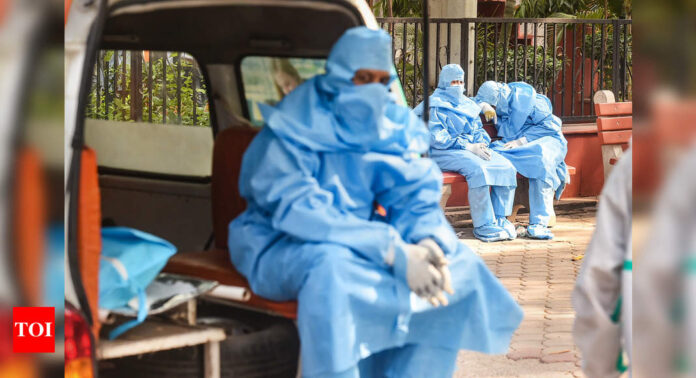 NEW DELHI: Facing a sudden surge in coronavirus infections, India is once again home to the world’s second-largest outbreak, overtaking Brazil after the latter moved ahead in March. But behind the bleak statistical jockeying is an epidemiological enigma over why the Latin American country has been far more devastated by the pathogen.
When it comes to the scale of infections, the two nations are similarly matched, with cases hovering near 14 million and hospitals from Mumbai to Sao Paulo under increasing pressure as admissions continue to rise.

But it’s the divergence in fatalities that has scientists puzzled. Brazil, home to almost 214 million, has seen more than 361,800 people die from Covid-19, more than double the number of deaths in India, which has a far greater population of 1.4 billion.