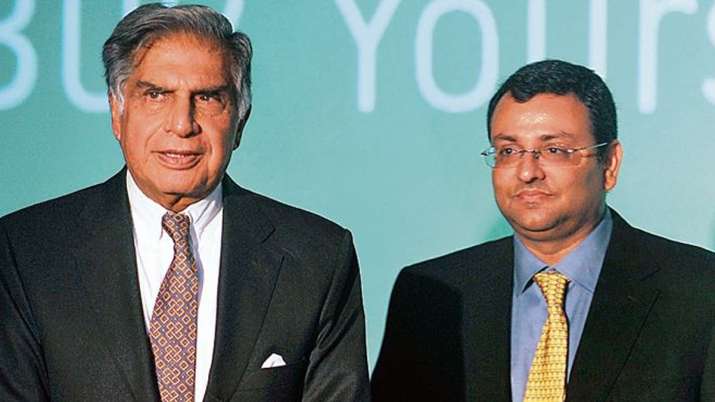 The Shapoorji Pallonji Group has filed a review petition before the Supreme Court seeking review of its March 26 verdict in the dispute between Tata Sons Limited and Cyrus Mistry. The apex court had on March 26 set aside the National Company Law Appellate Tribunal (NCLAT) order of December 18, 2019 restoring Cyrus Mistry as executive chairman of Tata Group.

The last month’s verdict ended nearly fiye-year old case put an end to the corporate war between Tata Group and the Mistrys.

Mistry had then said that “life is not always fair” but “I sleep with a clear conscience”.

“As a minority shareholder of Tata Sons, I am personally disappointed by the outcome of the judgement with respect to our case. Although I will no longer be able to influence the direction of governance of the Tata group directly, I hope that the issues I have raised, will cause deeper reflection and influence individuals concerned to catalyse change. I sleep with a clear conscience,” he had said said in a statement.

What is Tata vs Mistry case

A bitter legal erupted between the two sides after Cyrus Mistry was removed from Tata Sons’ chairman post in October 2016.

While the National Company Law Tribunal (NCLT) sided with the Tatas, the NCLAT had termed Mistry’s removal as illegal. The NCLAT in its 2019 order reinstated Mistry as Tata Group chairman and also termed N Chandrasekaran’s appointment to the chairman’s post of the over USD 100 billion salt-to-software conglomerate as ‘illegal’.

Tata then moved the Supreme Court seeking to overturn the NCLAT judgement. Tata Trusts, which owns 66 per cent stake in Tata Sons, is chaired by Ratan Tata, the patriarch of the Tata group, while the Mistry family owns 18.4 per cent stake in the company.

Shapoorji Pallonji (SP) Group had told the top court on December 17 that removal of Cyrus Mistry as the chairman of Tata Sons in a board meeting held in October 2016 was akin to a “blood sport” and “ambush” and was in complete violation of principles of corporate governance and pervasive violation of Articles of Association in the process.

Tata Group, on other hand, had vehemently opposed the allegations and said there was no wrong doing and the board was well within its right to remove Mistry as the chairman.

The apex court had on January 10 last year granted relief to Tata Group by staying the NCLAT order of December 18, 2019 by which Mistry was restored as the executive chairman of the conglomerate. Mistry had succeeded Ratan Tata as chairman of Tata Sons in 2012 but was ousted four years later.

Tata Sons had earlier told the top court that it was not a ‘two-group company’ and there was no ‘quasi-partnership’ between it and Cyrus Investments Pvt Ltd.

In his reply to the Tatas’ petition challenging his reinstatement by the NCLAT, Mistry had also demanded that group chairman emeritus Ratan Tata should reimburse all the expenses to Tata Sons since his departure in December 2012 in keeping with best global governance standards.

READ MORE: ‘Not an issue of winning or losing’: Ratan Tata on SC verdict backing removal of Cyrus Mistry