Home BUSINESS Domino’s made this one simple change and pizza sales went up 19... 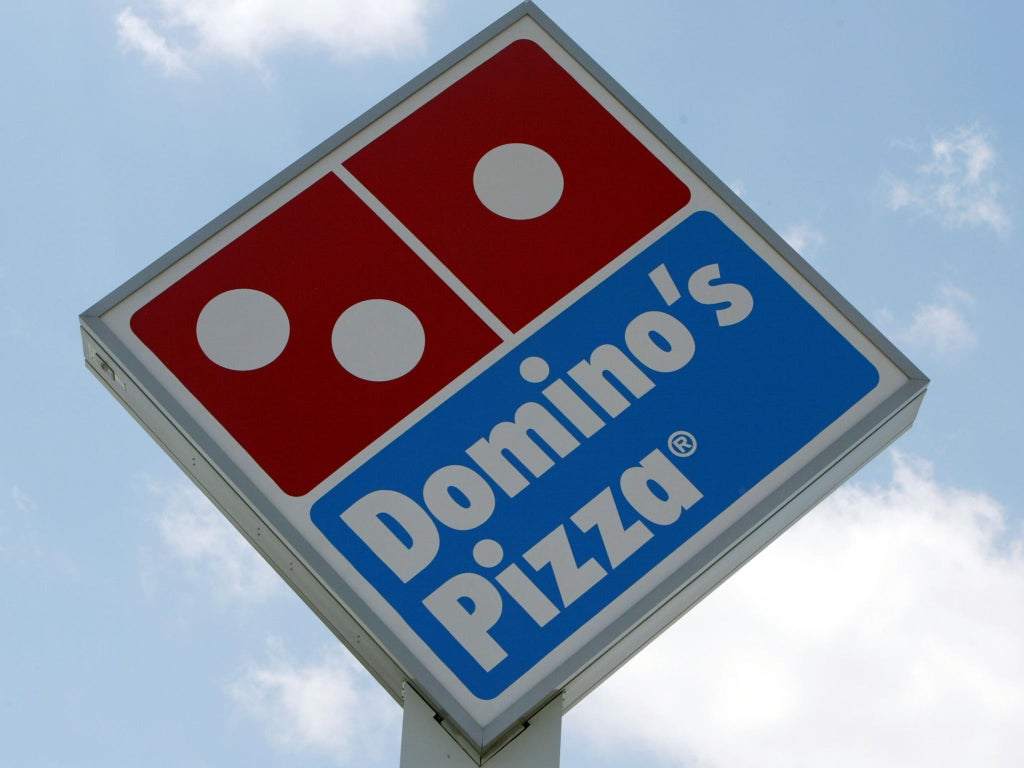 Sales at Domino’s Pizza were up 19 per cent in the three months to September, compared to the same period in 2014, thanks to one simple change to the way that they do business.

The company grew its online ordering business – through its website, an app and even the Apple Watch. So far this year, three-quarters of Domino pizza orders were made online and half of those orders have come through the company’s app or digital devices.

Domino’s said good summer sales were helped by cooler weather, which saw people shunning barbeques and ordering in instead, and an advertising deal with Hollyoaks.

“Traditionally we don’t spend much money in the summer because people prefer a barbeque to a pizza but because we’ve been sponsoring Hollyoaks we’ve been on TV 52 weeks a year and we’ve seen the benefits of that,” David Wild, chief executive of Domino’s, said.

“It has also answered questions of how we should market the business in 2016 as people might be willing to eat more pizzas in the summer than we previously thought.”

Phone orders have continued to fall, Domino’s said, now that 77 per cent of all orders now placed through mobile phones or computers, up 35 per cent on the same period a year ago.