Punjab chief minister Charanjit Singh Channi on Friday asked state police personnel not to bend under political pressure while registering cases and ensure transparency to build trust among the masses.

“You should decide from your soul whether any person is at fault or not while registering the FIR. An innocent person should have to not spend even an hour in the police station, while the culprits must not be spared,” Channi said, while interacting with police personnel at the Punjab Armed Police (PAP) headquarters in Jalandhar.

“The will to empower police officials is needed. The government’s backing is needed to act against big criminals. I had also urged asked former chief minister Captain Amarinder Singh in this regard,” he said.

Channi announced a revised uniform allowance for police personnel, free travel in public transport, risk allowance for personnel working in bomb disposal wings, increased diet money for personnel playing sports from ₹150 to ₹250 a day; 250 new vehicles for the police department; and ₹1 crore for renovating the PAP sports ground. He said the Punjab government will set up a police Sanjh Kendra at the international airports in Amritsar and Chandigarh.

Get our Daily News Capsule

Thank you for subscribing to our Daily News Capsule
newsletter. 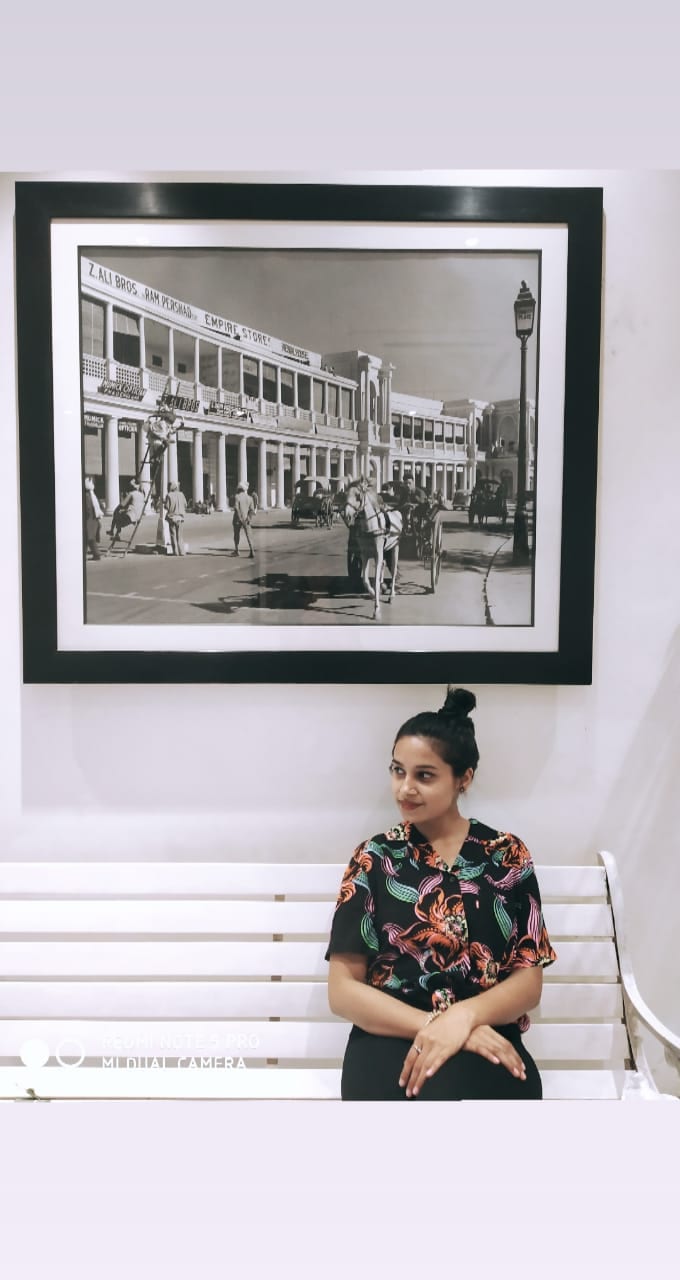