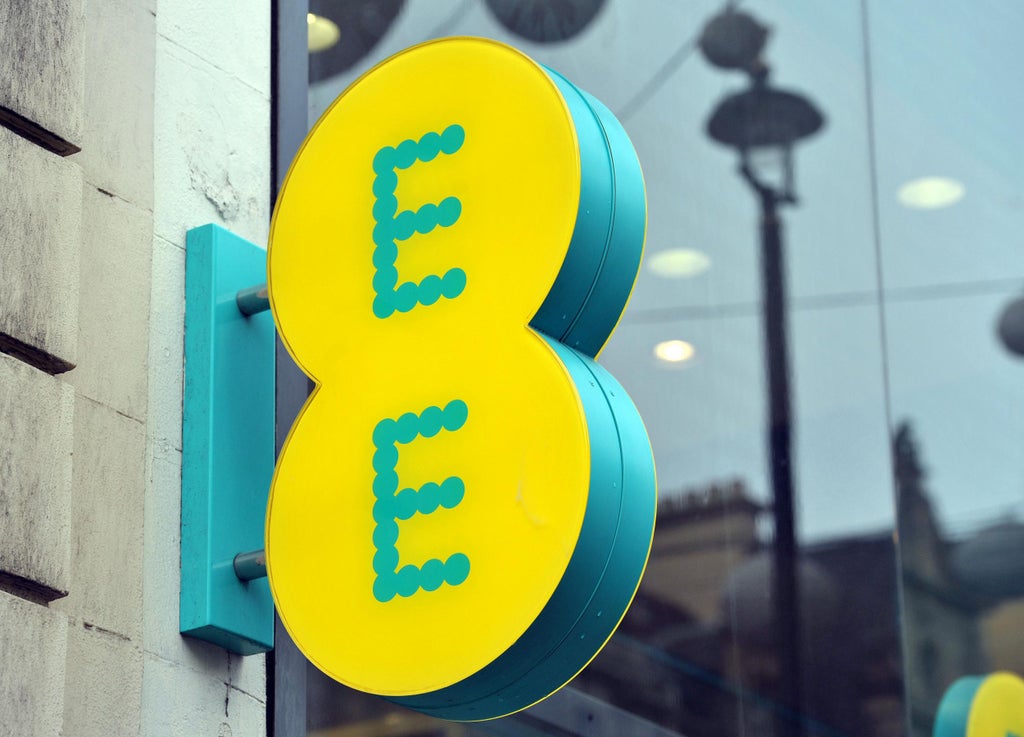 EE and Three have lost separate High Court cases over caps on the amount of mobile spectrum any network can control, a move which opens the door for long-awaited 4G and 5G auctions.

Both companies took issue with Ofcom’s plans to cap the amount of mobile spectrum that any operator can own at 37 per cent – a move which BT’s EE challenged for being too rigid, while Three was concerned that the allowance was too generous.

BT/EE holds 45 per cent of all usable mobile spectrum, while Three owns around 12 per cent.

The High Court found that Ofcom had engaged in a “detailed predictive analysis of how the market would work in the future” and consulted economic models which struck a balance between protecting consumers and competition and “setting restrictive caps which were not disproportionate to BT/EE”.

“The balance exercise was sound,” the High Court found following a three-day hearing earlier this month.

Ofcom welcomed the ruling, which had delayed its auction of airwaves to support the expansion of 4G and 5G in the UK.

A spokesman for Ofcom said: “We welcome the High Court’s judgment.

“Our priority has always been to release these airwaves as soon as possible so customers can get more reliable mobile phone reception.

“We’ll now proceed with the auction as quickly as possible.”

Ofcom’s cap means BT/EE will not be able to bid for spectrum in the 2.3GHz band and Vodafone can bid for a maximum 160MHz of spectrum across both the 2.3GHz and 3.4GHz bands.

But EE will not be forced to divest any part of its mobile spectrum, as the regulator expects that EE’s market share will be diluted over time as new spectrum is auctioned off in the coming years.

However, Three is currently seeking permission to appeal against the ruling.

“We are disappointed by the initial ruling of the court as a fairer distribution of spectrum is vital for UK consumers and the digital economy,” Three said.

“Ofcom does not expect 5G to roll out in the UK until 2019/20 at the earliest, so this will have no impact on the delivery of this new technology.”

“We believe the High Court judgment is clear and Three’s actions may further delay the auction, which is not in the interests of the UK,” the Ofcom spokesman said.

Rival mobile network operator O2, which holds around 15 per cent of all usable mobile spectrum, said it was “imperative” that the industry does everything in its power to “avoid further delays”.

Chief executive Mark Evans said: “I’m calling on Ofcom to move forward and set a date for the auction as soon as possible.

“This is in the interests of businesses and consumers across the UK.

“Some of the frequencies can be used immediately to improve customer experience, boost investment in digital connectivity and deliver economic growth.

“There is simply no time to waste.”