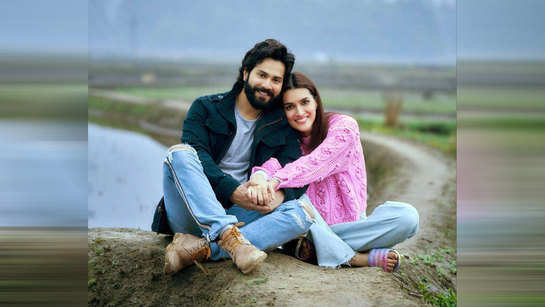 Kriti Sanon wrapped up shooting for Bhediya in Arunachal Pradesh a couple of days ago. The actress along with co-star Varun Dhawan had a challenging experience as they shot at real locations in times of the pandemic. The duo would share a lot of pictures and videos from the destination as they shot for the horror-comedy directed by Stree fame Amar Kaushik.

Talking to BT, Kriti opened up about working on the project saying, “Personally, I am not a big fan of horror as a genre. I am happy that this one is more of a monster-comedy. I have enjoyed watching the vampire and werewolf world. I found the script very intriguing and entertaining.”

Buzz is that Varun, who underwent animal flow workout training with fitness trainer Devrath Vijay, like the title plays a werewolf in the film. While a film on this subject might sound new in Bollywood, remind Kriti about Junoon (1992), starring Rahul Roy that had him playing a similar character and she is quick to add, “Oh yes yes I have seen that film.”

Talking about working with the director who helmed Stree that was lauded by the audience, Kriti says, “He has got a hold on this genre. He has a great energy and is quite passionate about work. I like the way he puts together horror and comedy. He has that talent.” 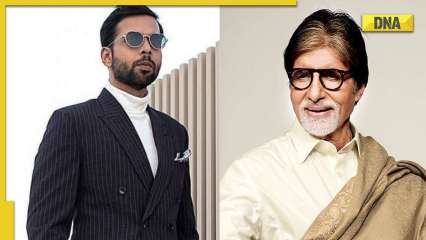