Social media company Facebook has tried to explain in a blogpost how it plans to combat scraping of the user accounts. The Mark Zuckerberg-led platform has faced a lot of flak recently for being helpless and powerless in the face of about 533 million leaked user accounts on the internet, and not for the first time. It has tried (let’s say, its best) to give some kind of a reassurance to the users through the post, though the future can only tell how effective its methods described are going to be.
The social media giant starts off by saying that it has a dedicated External Data Misuse (EDM) team that has over a 100 people which includes analysts, engineers and data scientists, working on detecting, blocking and deterring data scraping.
“Because scrapers mimic the ways that people use our products legitimately, we will never be able to fully prevent all scraping without harming people’s ability to use our apps and websites the way they enjoy. That means that we have to try to strike the right balance and rely on a variety of approaches to address scraping.”. This is what comes next, straight from the horse’s mouth.
Next, it says that it aims “to make it harder for scrapers to acquire data from our services in the first place and harder to capitalize off of it if they do.”
Facebook has outlined that to make it harder for scrapers, it plans to employ rate limits and data limits, which are “only a first layer of protection”.
“Rate limits cap the number of times anyone can interact with our products in a given amount of time, while data limits keep people from getting more data than they should need to use our products normally. “, says the company.
Apart from rate limits, the company claims that it has some more weapons in its supposed arsenal, which it said it won’t divulge for fear of “giving a roadmap to scrapers” but it did say that it will look “for patterns in activity and behavior that are typically associated with automated computer activity and stop it.” The company also said that its EDM team remains on the lookout for suspected scrapers. 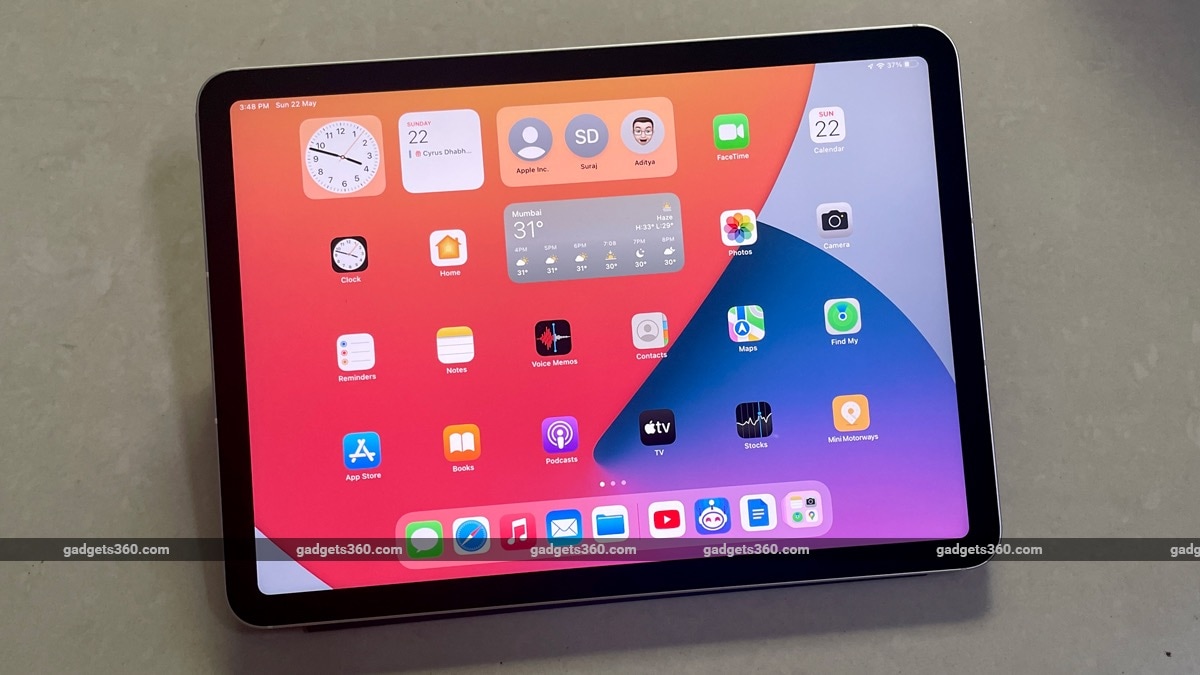