LONDON: Former Manchester United soccer star Ryan Giggs has been charged with assault against two women, police and prosecutors said in statements on Friday.
Giggs, 47, has been charged with causing actual bodily harm to a woman in her 30s and common assault of a woman in her 20s, as well as one count of coercive and controlling behaviour between 2017 and 2020.
Until Friday, Giggs was manager of the Wales national soccer team, but the Football Association of Wales said after the charges were made public that it would replace him with Robert Page for this summer’s Euro 2020 tournament.
Last November, Giggs missed a number of international fixtures after allegations of assault. He denied the allegations at the time.
Giggs is due to appear at Manchester and Salford Magistrates’ Court on April 28, the Crown Prosecution Service said in its statement.
Greater Manchester Police said in a separate statement that both counts of assault relate to the evening of Nov. 1 2020, when police were called to reports of a disturbance and a woman in her 30s was treated for injuries at the scene.
The Football Association of Wales said it would convene a meeting to discuss the impact of the developments on the national team.
“The FAW will not be making any further comment at this current time,” it said in a statement.
Giggs made 963 appearances over 23 years for Manchester United as a player, a club record, winning a haul of honours including 13 Premier League winner’s medals and two UEFA Champions League winner’s medals.
He represented Wales as a player 64 times between 1991 and 2007 and took over as national coach in 2018. 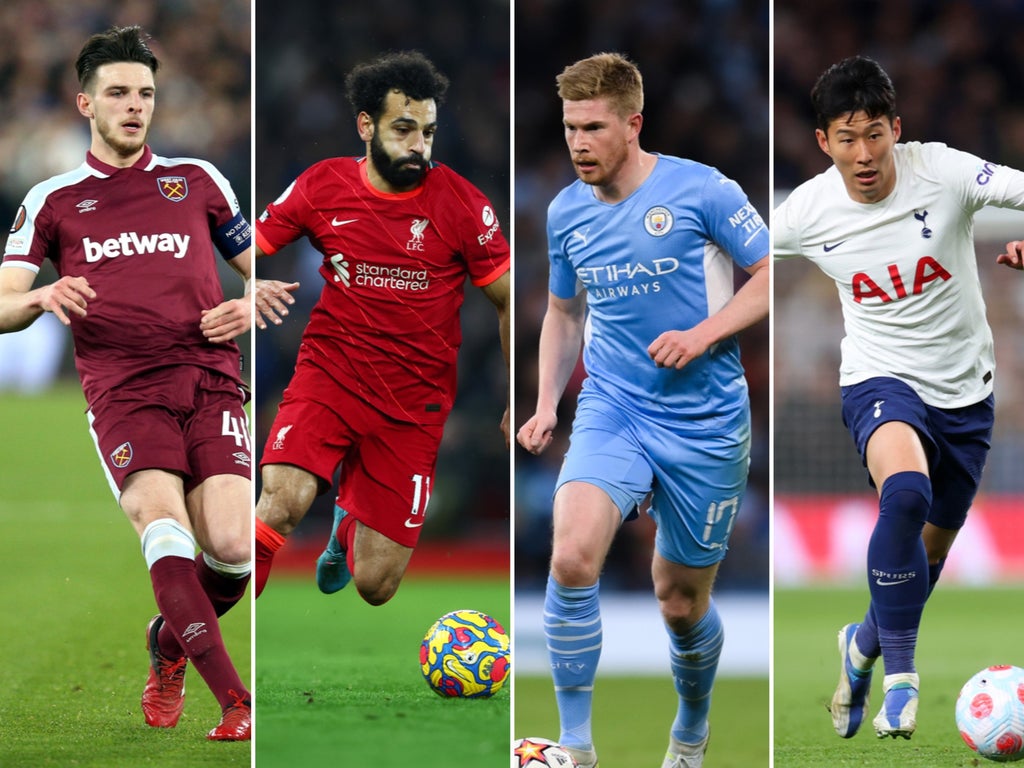