Kylian Mbappe’s France aim to finish with three wins from three matches when they face Tunisia to round off their World Cup Group D campaign.

Les Bleus had too much for Denmark last time out, but Tunisia know they must win and hope Australia and Denmark draw, or that their victory is by a superior margin compared to Kasper Hjulmand’s side.

“I wasn’t worried – I am never worried when it comes to my squad,” Didier Deschamps said when discussing the World Cup curse of the holders exiting at the group stage. “When I am with my boys, I have got my head down and I know what we need to do to win. I was not worried about these figures, about the title holders and the curse.

Statistics are there for a reason but statistics are also there to be broken. This squad? They have so much quality. We have got great players, a great team and there is a great spirit about them.”

Here’s everything you need to know.

When is France vs Tunisia?

What TV channel is it on and how can I watch it online?

In the UK, tune in to the match live on BBC One, coverage starts at 2.30pm before anthems just before the 3pm kick-off. A live stream is also available on the BBC iPlayer.

France’s back-up goalkeeper Alphonse Areola has a back issue and looks set to miss out here.

Rotation is obvious for France here, but Theo Hernandez could keep his place as the only left-back in the squad after his brother Lucas Hernandez‘s cruciate ligament injury forced him to depart the tournament.

But Deschamps may use Eduardo Camavinga out of position there to experiment and also give the AC Milan star a rest, given how important his lung-busting runs from deep could prove later in the tournament.

Mbappe will want to give himself the best chance at the golden boot, which means he likely remains in the line-up, but William Saliba, Matteo Guendouzi, Kingsley Coman and Youssouf Fofana could all get minutes here.

Tunisia appear to have a fully-fit squad now that back-up goalkeeper Bechir Ben Said has shaken off a knock.

Wajdi Kechrida or Ferjani Sassi could edge out Mohamed Drager to start after the latter was hooked at half-time last time out.

If Tunisia go for broke here, then Wahbi Khazri, their second-highest goalscorer of all time, could come into the starting line-up.

France may well ease off the gas here knowing they are safely through and rotation is obvious, but Les Bleus have too much quality here and the competition in the squad will take them past a limited Tunisia, 3-0. 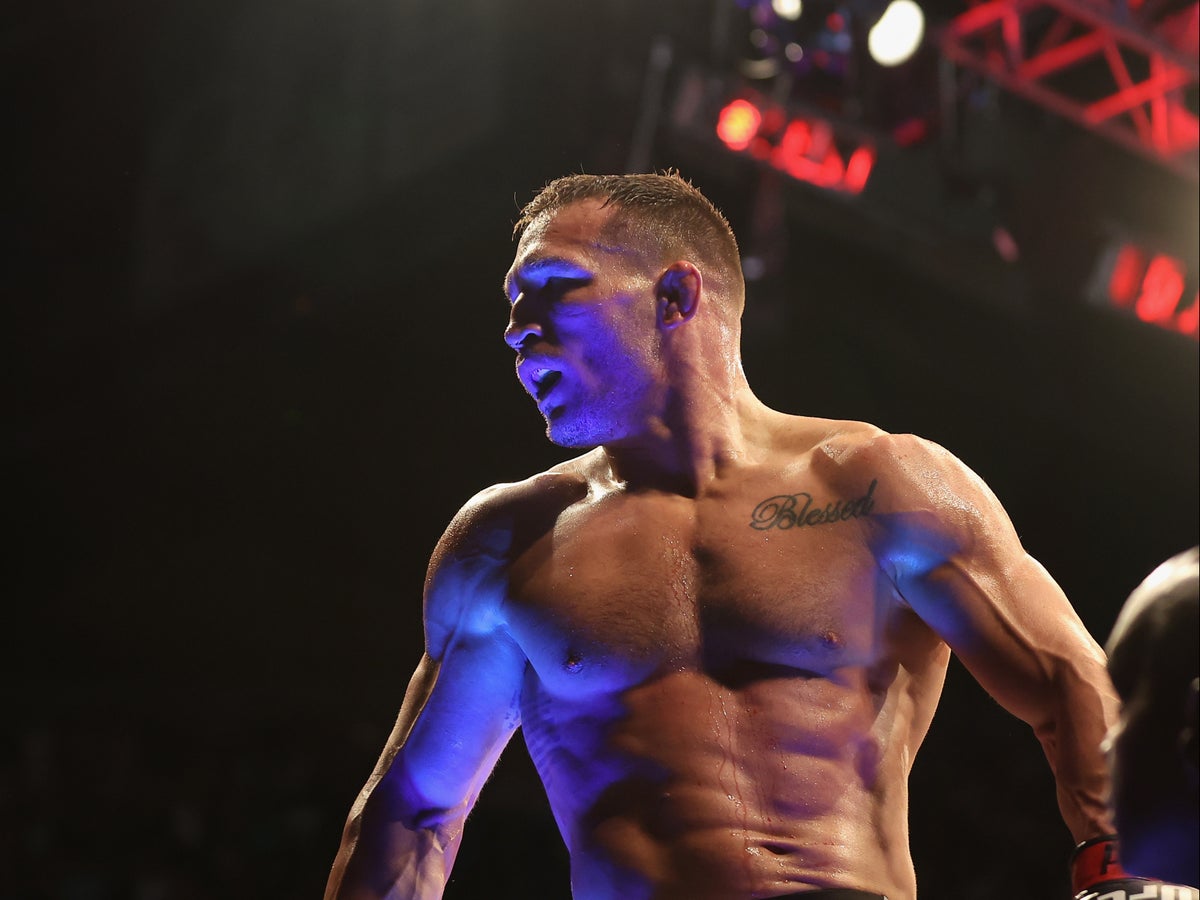