All News At Finger Tips – 'Get out': Haryana women's panel chief gets into heated arguments with woman police officer

Home INDIA ‘Get out’: Haryana women’s panel chief gets into heated arguments with woman... Screengrab from the video of the incident.

Chairperson of Haryana State Commission for Women Renu Bhatia got into a heated argument with a woman police officer over a case of marital dispute. The incident took place on Friday in Haryana’s Kaithal during a meeting of the state women’s panel chief with police officers.

A video of the incident is going on social media wherein Bhatia can be heard asking the woman cop to ‘get out’ and warning her of initiating a departmental inquiry against her.

In the video, Bhatia is seen asking the woman police officer, “You could have slapped him (the man) tightly. You got the girl checked (medically) thrice. Get out! There will be a departmental inquiry against you.”

When the officer protested, Bhatia said she got the woman medically examined thrice but not the man. As the officer tried to respond, Bhatia directed the SHO to escort her outside.

“We have not come here to get insulted,” the officer replied. In response, Bhatia asked, “Are you here to get the girl insulted?”

Check this public spat between a Woman Police officer of @police_haryana and @RenuWBhatia1 the Chairperson of @HSCWHaryana .

Renu Bhatia heard telling the SI You could’ve slapped him referring to a Husband in a matrimonial dispute. pic.twitter.com/Pc3nag3UtC

As the argument continued and the officer asked how she had insulted the woman, Bhatia again asked her why she had got the woman examined thrice. “Do not argue with me and go out,” Bhatia is seen in the video telling the woman police officer.

READ | If stray dogs attack people, those who feed them could be held liable, says Supreme Court

The officer was then escorted out of the meeting room by a fellow police official. Bhatia had earlier ordered a medical examination of the man and was unhappy over the officer not following her order. 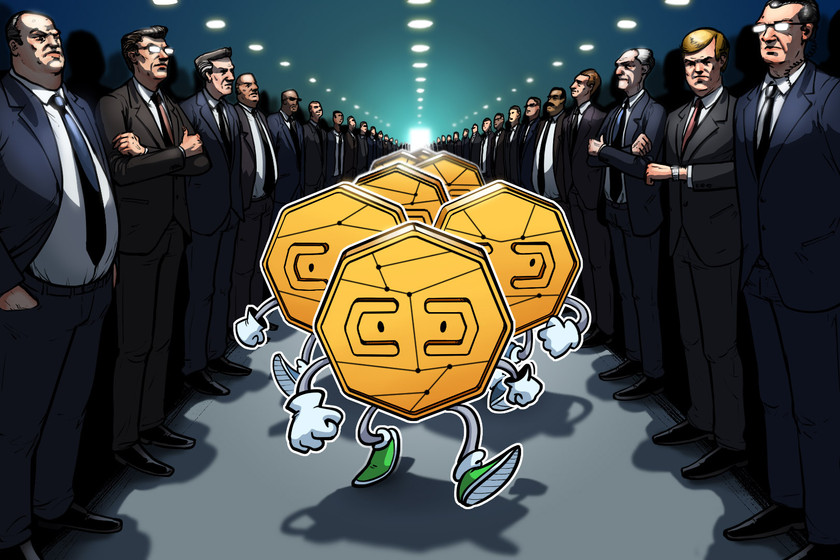