NEW DELHI: Indian boxers Gitika (48kg) and Babyrojisana Chanu (51kg) clinched gold medals in the youth world championships in Kielce, Poland, notching up dominating victories in the finals on Thursday.
While Gitika prevailed 5-0 over Poland’s Natalia Kuczewska, Babyrojisana defeated Valeriia Linkova of Russia by a similar margin after a close opening round.

Gitika opened the proceedings for India and she grunted her way to domination, outpunching her hapless opponent. Also striking was Gitika’s impeccable footwork and balance.
Kuczewska, on the other hand, looked clueless for most part, rarely managing to connect and unable to cope with the sheer pace and aggression of her rival.
Gitika gave Kuczzewska a bloodied nose in the third round, refusing to take her foot off the pedal even for a second.
Babyrojisana, on the other hand, fought out a more intense battle. Both the boxers spent the opening round taking a measure of each other but the Indian landed enough straights to get a 3-2 verdict in her favour in the first three minutes.
The engagement picked up in the second round and it was the Manipuri who grabbed the upper-hand, negating the Russian’s height advantage with some ferocious hooks.
Linkova was also guilty of not defending well as Babyrojisana clinched the second round unanimously.
In the final three minutes, Babyrojisana, a product of M C Mary Kom’s academy in Manipur, stepped up the pressure with an attack-first approach to seal the bout.
A total of eight Indians have made the finals, seven of them women. The lone male finalist Sachin (56kg) will fight on Friday. 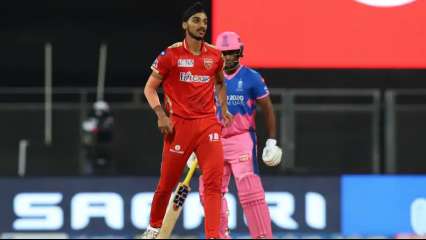 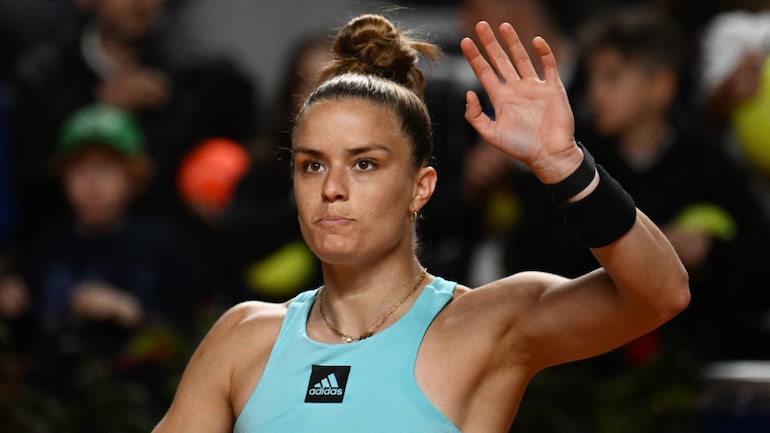