All News At Finger Tips – Give country solution, not hollow speeches: Rahul Gandhi to govt on Covid-19 situation | India News - Times of India


NEW DELHI: The crisis in the country is not just due to coronavirus but also because of “anti-people” policies of the central government, Congress leader Rahul Gandhi said on Thursday, and called for a solution instead of hollow speeches.
He also attacked the government, alleging it has brought destruction and has turned the middle-class poor.
Congress has been targeting the government over its management of the Covid-19 situation in the country.
“I am quarantined at home and sad news is constantly coming in. The crisis in India is not just due to Corona, but due to the anti-people policies of the central government. Don’t give false celebrations and hollow speeches, give the country a solution,” Gandhi said in a tweet in Hindi.

In another tweet, he said, “The poor are not just a number – they are living people and hundreds of helpless families. Crushing the middle-class and turning them poor, the BJP government has shown how destruction can be done.”
Gandhi also cited a media report claiming that India has been added to the list of countries having collective poverty after a span of 45 years.
The Congress leader tested positive for Covid-19 earlier this week. He reported mild symptoms and has been quarantined at home.
Gandhi also took to Instagram, saying he has hope and faith that the people of the country will defeat the virus by working together.
“One day we will hug again. I have hope and faith in the human spirit, in the Indian spirit. We will heal. We will defeat this virus and we will do it by working together,” he said.
“I want to thank all our healthcare workers & frontline workers for their sacrifice & continued dedication, and the hundreds and thousands of Indian citizens going above and beyond to help their fellow countrymen. Each one of you gives us hope,” Gandhi added.
India registered over 3.14 lakh new coronavirus cases on Thursday, the highest-ever single-day count recorded in any country, taking its infection tally to 1,59,30,965. 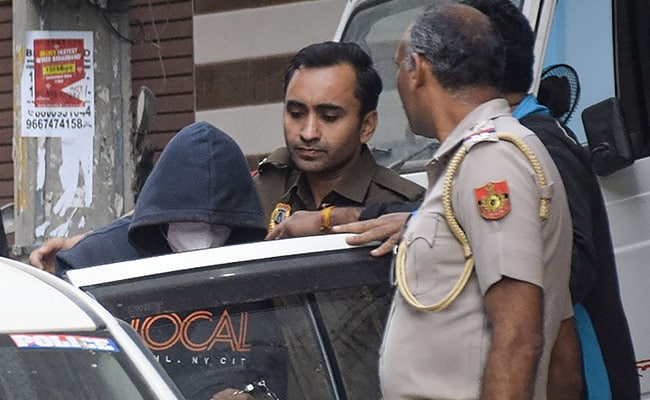