Google came up with this Doodle to celebrate the opening of Beijing Winter Olympics 2022. (Image: Google.com)

GOOGLE DOODLE TODAY: As 2022 Winter Olympics kicks off in Beijing today, Google celebrated the occasion with an animated Doodle featuring six animals that shows some of the events that spectators can expect to see during the fortnight-long event. Winter Olympics will take place over 16 days, with the opening ceremony today on February 4 and the closing ceremony on February 20.

Google came up with this Doodle to celebrate the opening of Beijing Winter Olympics 2022. (Image: Google.com)

The competitive critters featured in today’s Doodle have gathered from all over the world under the winter sky to keep their cool and put their opponents on ice. This year’s Games will feature 109 events, seven more than the one held in 2018.

IN PICS: Beijing Winter Olympics 2022: Know All About the Venues in All Three Zones

Russian President Vladimir Putin, Pakistan Prime Minister Imran Khan, and 30 heads of state and international organizations are due to attend the opening ceremony, which is being boycotted diplomatically by the US, EU, and several other countries to highlight the allegations of human rights violations against Uyghur Muslims in China’s restive Xinjiang province. Pakistan Prime Minister has left for China on a four-day official visit to attend the opening ceremony and meet the country’s top leadership, including President Xi Jinping.

India also on Thursday announced that its chargé d’affaires in the Beijing embassy will not attend the opening or closing ceremony of the 2022 Winter Olympics in the Chinese capital over China honouring a military commander involved in the Galwan Valley clashes as its torchbearer for the mega sporting event. Following the announcement by the Ministry of External Affairs, Shashi Shekhar Vempati, the chief of Prasar Bharati revealed that DD Sports will not telecast the opening and closing ceremony of the Winter Games.

Politics aside, who will be pouncing on victory and scurrying home an international legend?

Find out over the next two weeks as the Games have officially begun! 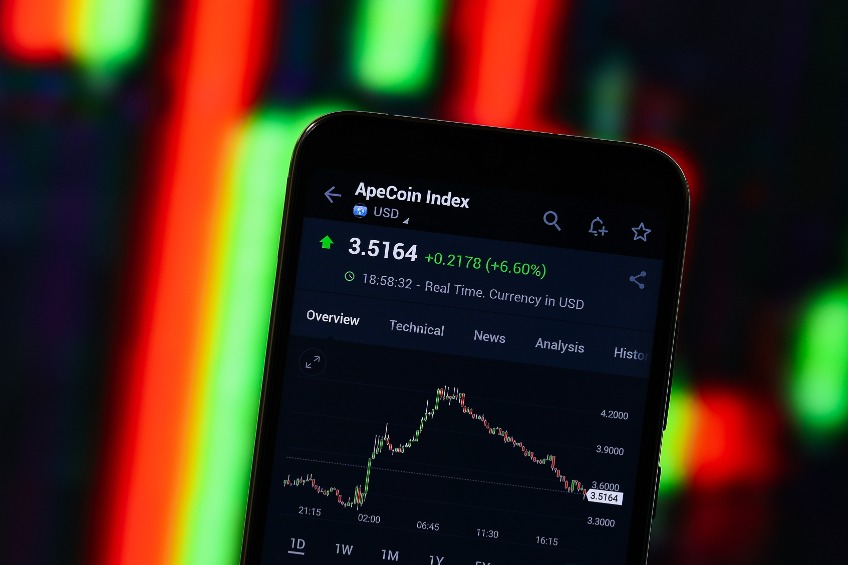