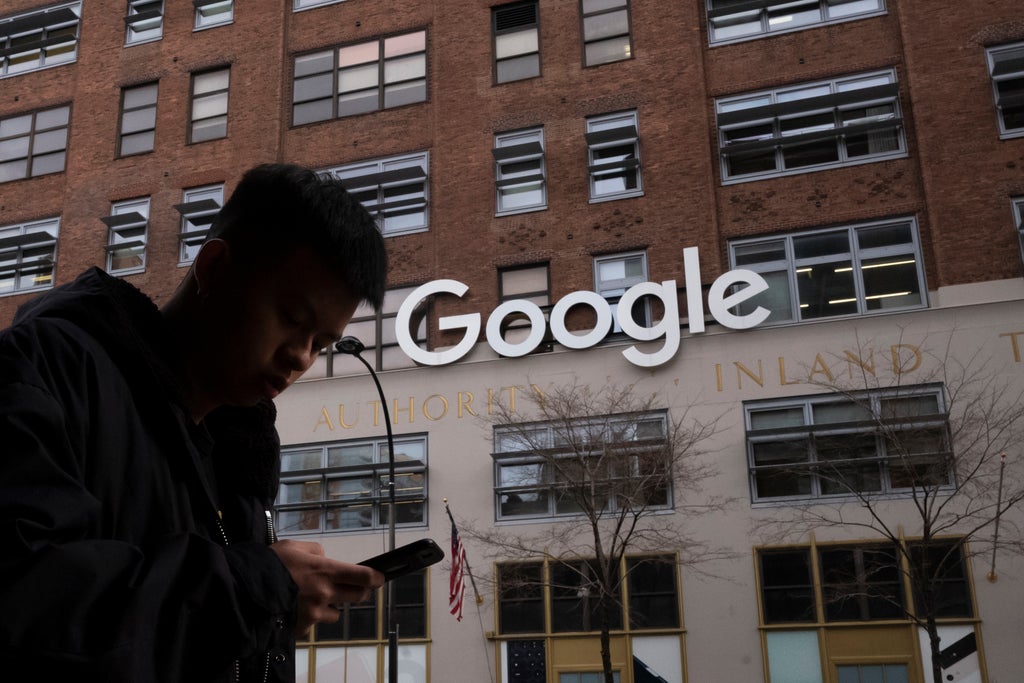 The technology company that transformed the internet is on the verge of also becoming a mobile phone operator, according to reports seeping out from Google’s corporate headquarters in Silicon Valley.

The company is secretly testing a wireless network at the Googleplex in Mountain View, California, as it tries to gain valuable technological experience before a decision on whether to bid for part of the US mobile telecoms spectrum.

The company has been flirting with a bid for a valuable part of the spectrum that is being auctioned by the US government, and has hired game theory experts to help it work out a bidding strategy before a deadline on 3 December, according to the latest rumours. While Google could still hitch up with a more experienced telecoms partner to make its pitch, it is believed to be leaning towards a go-it-alone bid that could cost it $4.6bn (£2.2bn) or more.

Google has made so much money from PC-based search that it has $13.1bn sitting in its bank accounts, and it has been spending heavily on new ideas to help it move into the search business on mobile devices. Analysts believe the market for placing ads alongside search queries on smartphones may eventually eclipse PC-based revenues.

“We are making all the necessary preparations to become an applicant to bid,” a Google spokesman told The Wall Street Journal. “Our goal is to make sure that American consumers have more choices in an open and competitive wireless world.”

A bid for a part of the telecoms spectrum would be an audacious way of circumventing the existing US mobile carriers – AT&T, Sprint, Verizon and T-Mobile – with whom Google is frustrated because they restrict which handsets and internet services can be used over their networks.

In an effort to break their stranglehold, last month Google launched Android, an operating system for mobile phones, on which users can easily access Google’s search services. Although it amassed 34 partners for the project, many of the main carriers and handset makers were not among them, and analysts are split on whether even Google’s strong brand will encourage take-up of the system when Android-based smartphones go on sale next year.

Sandeep Aggarwal, analyst at Oppenheimer, said that the existing carriers are the biggest obstacle to Google getting into search-based advertising on mobile phones. However, he said: “We think that Google’s bidding in the spectrum auction in the US makes sense only if it can materially subsidise or offer free wireless services without losing money, can run wireless services better than the existing wireless carriers, and find more uses for the spectrum bandwidth to drive additional economic value.” 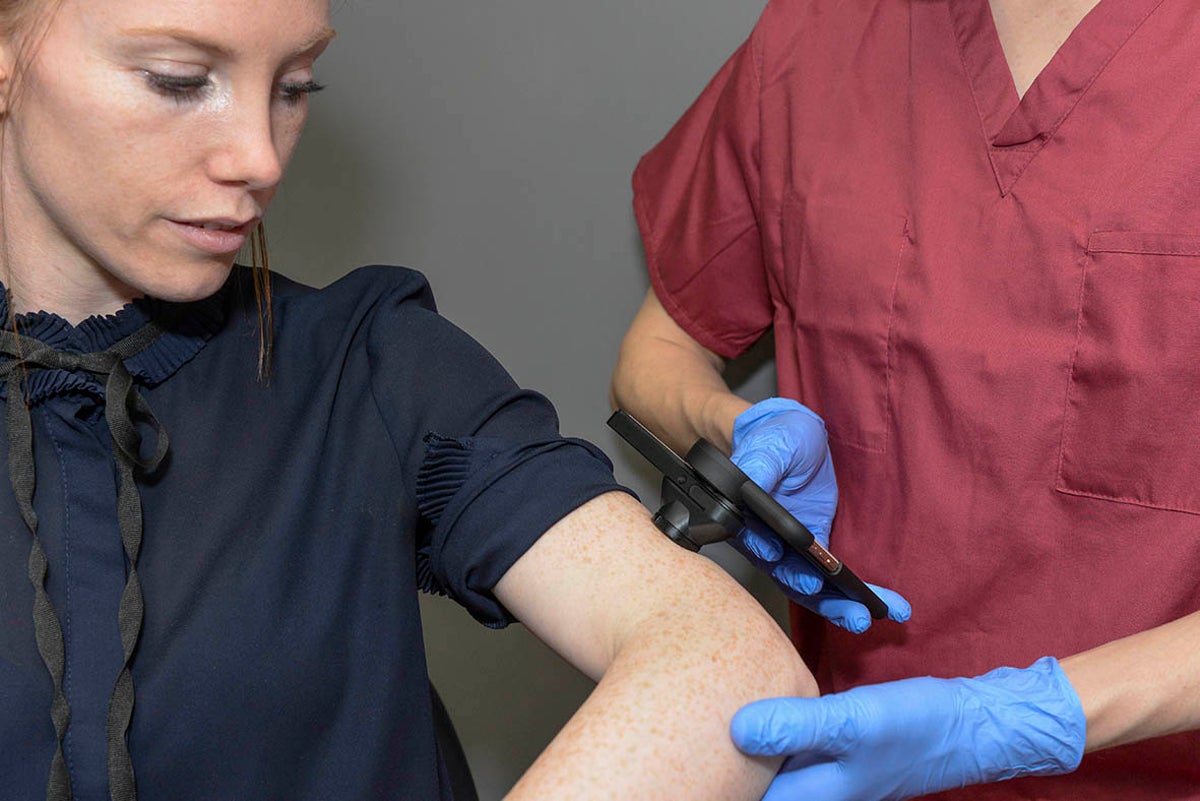 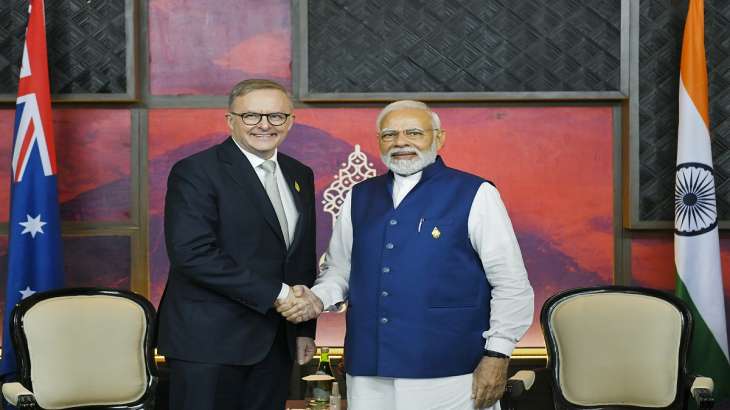