Googlereportedly appears set to launch its own Pixel Watch this year. It’s a no guess that the alleged upcoming smartwatch will be powered by Google‘s own operating system for wearable devices, Wear OS.
This seems to have prompted Google to revamp its Wear OS Play Store that many say the company has been sidelining for long. According to a report in 9to5Google, Google has revamped the dedicated Wear OS Play Store landing page “giving more prominence to featured apps and watchfaces on the wearable platform.” Last month too Google had added some new features to the store, adding more options for users with Google Wear OS devices.
Wear OS by Google works with phones running the latest version of Android (excluding Go edition and phones without Google Play Store) and Apple iOS. Smartwatches running on the wear OS include Oppo Watch, TicWatch Pro 3, Diesel On Fadelite Smartwatch, Tag Heuer Connected, Skagen Falster 3, Puma smartwatch; and smartwatches from Fossil and Casio.
What are the changes in Wear OS
“Google has added some color and greater prominence for sections that include “Featured app,” “Apps to get you started,” and “Featured Watch Faces” with colored header sections helping distinguish. The new core sections are also joined by “Must-have tools,” “Games on Wear OS,” “Music & radio apps,” “Fitness apps,” “Finance apps,” and “Weather apps,” says the report on the changes made.
The new page also has “Top free,” “Top grossing,” “Trending,” and “Top paid” sections missing. The section pages too have reportedly got a new look.
As for how the changes will affect users, “It might help you find more apps to install on your wristwatch, but it doesn’t affect overall usability too much,” says the report.
The Wear OS recently also got a UV Index complication for watch faces. The ultraviolet index ranges from 0 to 11+ is an “international standard measurement of the strength of sunburn-producing ultraviolet radiation at a particular place and time.”
Google fans are said to be waiting for a long time for a smartwatch from the company. The alleged upcoming watch is said to sport a circular display and run on the company’s own chipset. Speculations suggest that Google may launch the watch along with Pixel 6 and Pixel 6 XL later this year.
In 2019, Google acquired the wearables fitness giant Fitbit in a $2.1 billion deal. The company announced the completion of the acquisition in January this year.
Fitbit has been the pioneer of the fitness tracker industry with a global community of users. 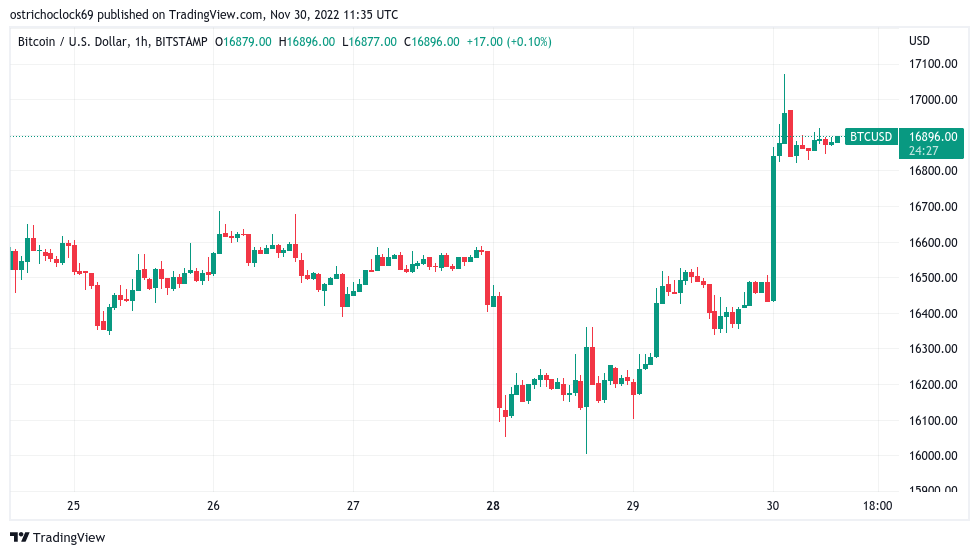