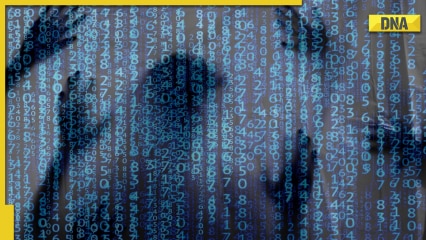 An analysis has revealed that more than a hundred anti-India hashtags that appeared in the top 10 in Twitter’s trends column across the Indian Subcontinent and Gulf countries during the previous months were the result of well thought-out toolkits, mostly originating from Pakistan. Pakistan’s social media army collaborating with digital marketing companies shared instigating tweet templates, used bots, multiple fake accounts and a number of influencers to post identical tweets to run anti-India hashtags.

Hashtags like #arrestnupursharma, #boycottindia, #Modi, #prophetmuhammad, #Arab were made to trend in Pakistan. It was revealed that most of the tweets containing these trending hashtags were copy-pasted from templates. By hijacking the trending column with targeted hashtag campaigns that paint India as an anti-Muslim state, Pakistan is able to gather sympathies from Gulf countries.

The first person to tweet using #boycottindianproducts hastag was a fake Twitter user named @PresonerOnEarth with just 3 followers. All his tweets were in Urdu, suggesting him to be a person of Pakistani origin. He followed two digital marketing teams from Saudi Arabia, which were hired to organize global anti-India campaign. There were no surprises here as maximum traction for #BoycottIndianProducts and #StopInsultingProphetMuhammad was coming from Pakistan.

Multan and Lahore were the epicenters for anti-India hashtags. Some of the top Pakistani Social Media influencers tweeted using UAE, Jeddah, Qatar, Bangladesh and Saudi Arabia VPNs, joined by influencers from these countries trended hashtags like #FarmersProtest, #AllahuAkbar, #Islamofobia and #HijabRow in middle-eastern countries.

Through these trending hashtags Pakistan is trying to instantly snowball the religious sentiments to influence the opinion of Islamic countries in their favour and against India.

Based on the scrutiny of data, it can be concluded the trending anti-India hashtags had clear Pakistani links. Bulk of the 46,069 twitter accounts investigated were found to be following pro-Pakistan propagandist twitter accounts with no or little followers.

This analysis is based on a total 1, 00,240 tweets from a total of 46,069 social media profiles 955 new accounts and 93 verified twitter handles, spread in 29 countries and 40 languages that participated in the trends.

Using communal politics as weapon, Pakistan is weaponising hashtags on social media to instigate and influence the sentiments of Muslims all over the world against the Indian State. Besides them, some prominent Indian Social Media Influencers also play a major role in raking up issues with the sole aim to name and shame the state.

Previous decade has seen India’s improved ties with the middle-eastern countries. Pakistan believes that India’s cordial relations with the Islamic countries are contrary to their interests. Diplomatically, almost all the UN member countries, barring China and Turkey have distanced themselves from Pakistan due to its use of terror as state policy. To cover-up for its diplomatic failures, Pakistan is setting trends on social media to fix agendas and form world opinions.

These social media trends reveal that the moment, India’s politics drifts toward communalism, enemies of the state are able to create rift among the society and benefit from it. Pakistan’s enormous anti-India propaganda on mainstream media and social media through its extended arms in middle-east is denting India’s repute in these friendly nations.

(The writer is a veteran of the Indian Navy) 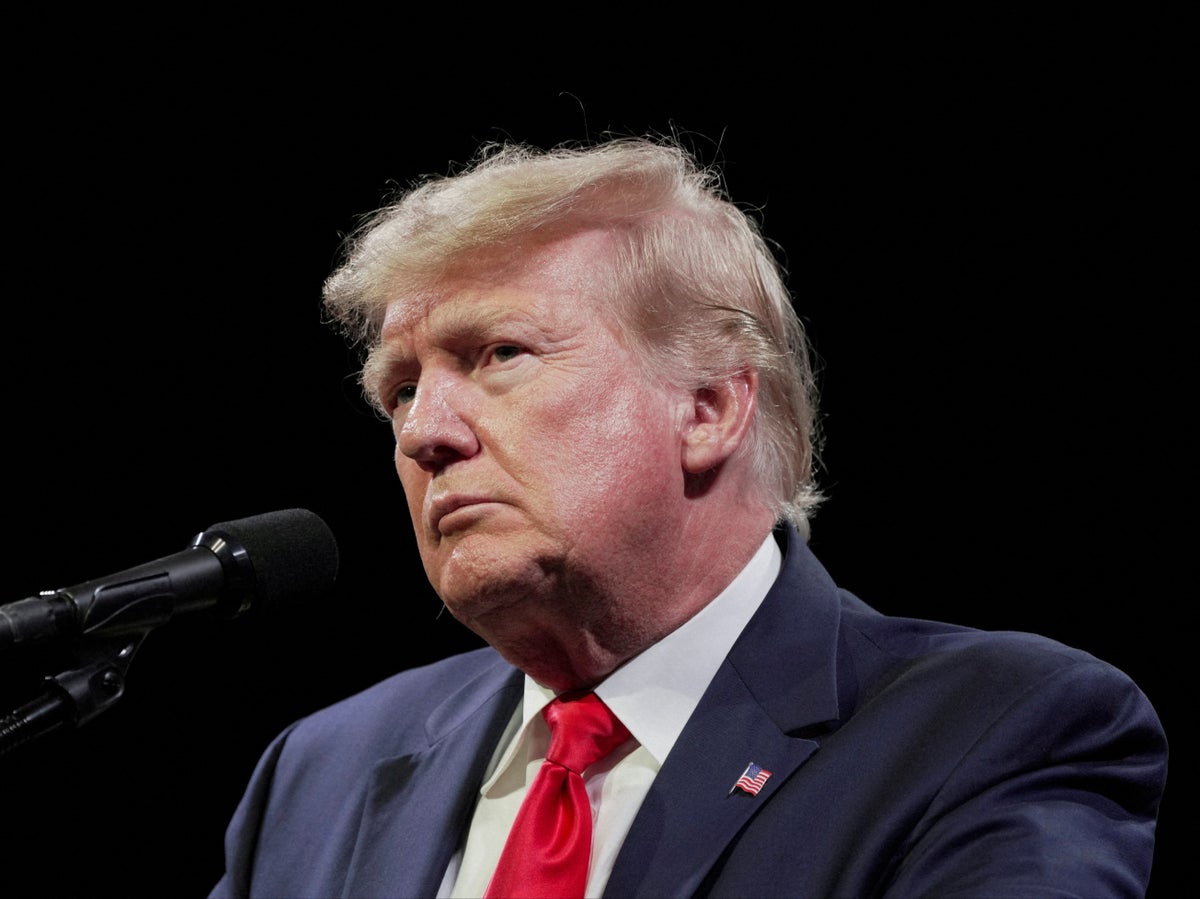