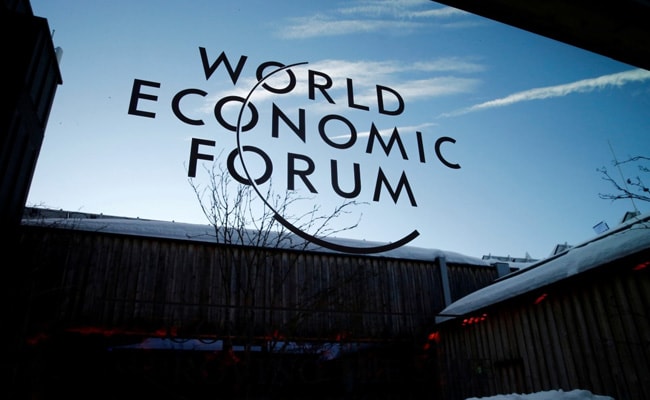 More than 100 millionaires made an unusual plea on Wednesday: “Tax us now”.

Their appeal came as a study backed by wealthy individuals and nonprofits found that a wealth tax on the world’s richest people could raise $2.52 trillion per year — enough to pay for Covid vaccines for everyone and pull 2.3 billion people out of poverty.

In an open letter to the World Economic Forum’s online Davos meeting, 102 millionaires, including Disney heiress Abigail Disney, said the current tax system is unfair and “deliberately designed to make the rich richer”.

“The world — every country in it — must demand the rich pay their fair share,” the letter says. “Tax us, the rich, and tax us now.”

Their plea follows a report by global charity Oxfam this week which said that the world’s 10 wealthiest men doubled their fortunes to $1.5 trillion during the first two years of the pandemic while inequality and poverty soared.

“As millionaires, we know that the current tax system is not fair,” says the letter circulated by groups including Patriotic Millionaires, Millionaires for Humanity, Tax me Now, and Oxfam.

The wealth of the 10 richest men has doubled, while the incomes of 99% of humanity are worse off because of COVID19.

“Most of us can say that, while the world has gone through an immense amount of suffering in the last two years, we have actually seen our wealth rise during the pandemic — yet few if any of us can honestly say that we pay our fair share in taxes.”

The signatories include wealthy men and women from the United States, Canada, Germany, Britain, Denmark, Norway, Austria, the Netherlands and Iran.

The Patriotic Millionaires took part in the wealth tax study with a network of non-profits and social movements, including Fight for Inequality Alliance, Oxfam and the US-based Institute for Policy Studies think tank.

In addition to funding vaccines worldwide and alleviating poverty, the tax would be enough to provide universal health care and social protection to 3.6 billion people in low- and middle-income countries, the group said.

The group said a steeper progressive tax, which includes a 10 percent levy on billionaires, would raise $3.62 trillion a year. The actual levels of taxation would be country specific.

Jenny Ricks, global convenor of the Fight Inequality Alliance, told AFP the group chose a lower progressive tax that was on the “realistic side”.

A plan to tax the wealth of some 700 American billionaires was floated by Democrats in the US Congress last year, but it was cut from President Joe Biden’s $1.75 trillion social spending and climate change programme.

Wednesday’s tax proposal was made as global government and business leaders take part in the virtual Davos meeting this week. The in-person gathering was postponed due to the spread of the Omicron variant.

“There is no defending a system that endlessly inflates the wealth of the world’s richest people while condemning billions to easily preventable poverty,” Patriotic Millionaires chairman Morris Pearl, a former BlackRock investment firm managing director, said in a statement.

“We need deep, systemic change, and that starts with taxing rich people like me,” Morris said.