Home SPORTS India predicted to have bumper harvest in Tokyo – 17 medals including... 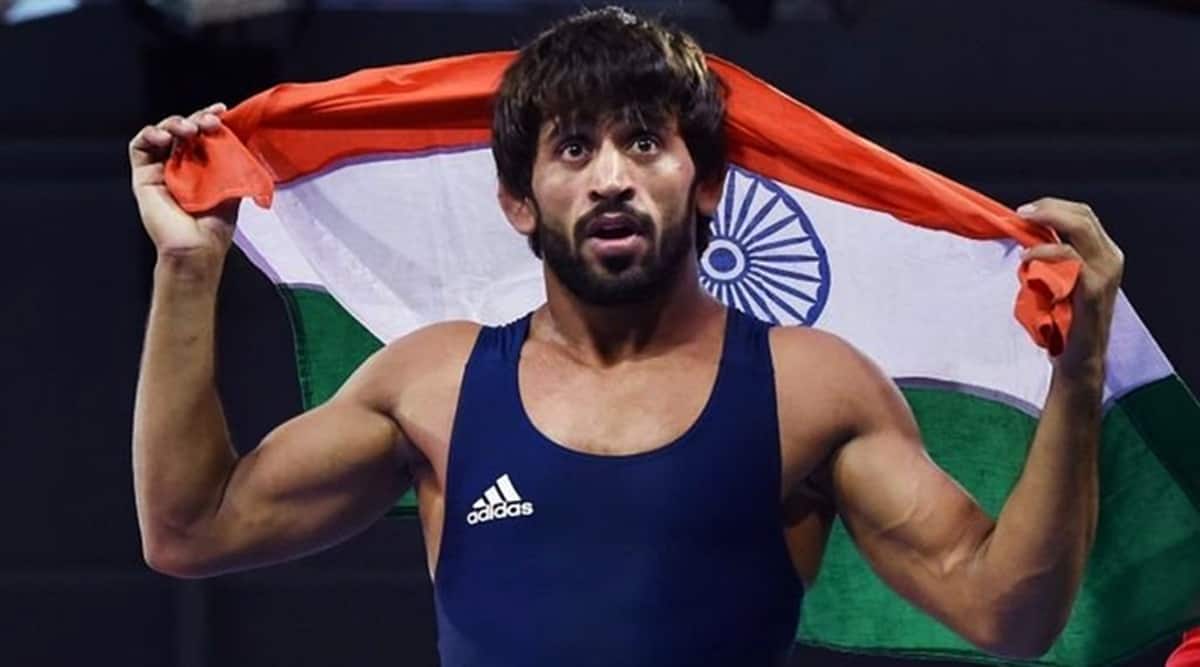 If the Tokyo Olympics were held right now, India would equal its combined tally of the last 12 Games to win 17 medals, including four gold. The projection was made by Olympic analysts Gracenote on Wednesday to mark the 100-days-to-go countdown for the postponed Olympics, which are scheduled to be held from July 23 to August 8.

Gracenote, who provide statistical data for major tournaments across sports, said as per their model, India will win eight medals in shooting, four in boxing, three in wrestling and one each in archery and weightlifting. The total tally is projected to be four gold medals, five silver and eight bronze.

“There is greater uncertainty than we would usually expect for these Olympics and it is important to emphasise this,” Simon Gleave, the head of sports analysis at Gracenote, said.

So far, 90 Indian athletes have qualified for the Olympics. Indian Olympic Association president Narinder Batra said on Wednesday that they expect a total of 120-130 sportspersons to make the cut by the time the qualification period ends in June.

The Virtual Medal Table is prepared based on results in previous Olympics, World Championships and World Cups. Gleave said their model ‘includes a time factor so events from long ago have less importance than recent ones.’

“A 2019 World Championship will therefore have less weight than it would have had the Olympics been held as scheduled,” he said. “As this is built on sports results data, there is little that we can do about the lack of events in some sports over the past year although around half of the sports have had something.”

Gracenote’s prediction for the top three countries on the Rio Olympics medal table turned out to be true, according to the Associated Press, and they even picked eight of the top 10 medal winners. The agency also noted that for the 2018 Winter Olympics, Gracenote’s projections for ‘seven of the top 10 countries were within one or two medals of their final totals’.

In a pre-pandemic prediction for the Tokyo Games, made in 2019, Gracenote – a Neilson company – had said India would win three fewer gold medals, even as the forecast for the silver and bronze medals remained the same.

Back then, wrestler Bajrang Punia was the only Indian athlete projected to win a gold medal. This time, apart from Bajrang, India’s other gold medallists are predicted to be grappler Vinesh Phogat, 10m air rifle shooter Elavenil Valarivan and the 10m air pistol mixed team, the statistics firm said. This would make Tokyo by far India’s most successful Games ever as in India’s Olympic history, the country has so far won just one individual gold medal – Abhinav Bindra at the 2008 Beijing Games.

The readiness of Bajrang and Vinesh will be known this week when they compete at the Asian Championships as the bulk of the competition for the two wrestlers comes from within the continent. Valarivan, meanwhile, has been consistently shooting high scores since the start of 2019, which helped her sneak into the team even though she did not win a quota. She is currently the world number 1 in her event.

And while the virtual table did not mention which of the two pistol teams would win the gold, the pair of Saurabh Chaudhary and Manu Bhaker has dominated the event and is considered favourites for a podium finish.

Shooting, in fact, is predicted to account for almost 50 per cent of India’s medals in Tokyo. Gracenote has said India are set to win eight medals in the sport. Chaudhary and Bhaker can win a silver each, along with the 10m air rifle mixed team, while Yashaswini Deswal (10m air pistol) and Divyansh Panwar (10m air rifle) are projected to win a bronze.

Another shooter, Chinki Yadav, is named as a potential bronze medallist as per Gracenote’s calculations but she has not been included in the team for the Olympics. Valarivan has been included in her place.

Pugilist Amit Panghal and weightlifter Mirabai Chanu are also in line for silver medals as per the table while legendary boxer Mary Kom can bid farewell by winning her second Olympic medal, another bronze.

Rio Olympics silver medallist PV Sindhu, however, is estimated to finish only fifth – the best among Indian badminton players – while the men’s hockey team’s quest for a podium finish is also likely to get prolonged, with Gracenote saying they, too, will end their campaign in fifth place. The Tokyo Olympics is scheduled to be held from July 23 to August 8. (File)

While India is among the countries projected to record the biggest medal improvement between the Rio and Tokyo Olympics, the medals table forecasts the strongest-ever showing at the Olympics for hosts Japan (34 gold, 16 silver and 9 bronze).

They are primed for a top-four finish behind the United States, China and the Russian Olympic Committee, depending on the athletes who are allowed to compete for the country that has been banned for doping. It is predicted that the USA will win 114 medals, including 43 gold, while China would return with 85 medals (38 gold).

Gleave said these forecasts will change between now and the Olympics. The reasons, he said, were: “New results becoming available because an event is held. At the moment there is plenty of tennis, for example, the Masters Golf took place last weekend etc,” he said. “The knowledge of who is actually taking part as teams are announced and entry lists become available and the time factor reducing the points from a result as it gets older and older.”