BC Nagesh, Karnataka’s Minister of School Education, said the controversy surrounding an assistant professor calling a student ‘Kasab’ isn’t so serious. He said why names from a particular community became a national issue when using words like ‘Ravana’ and ‘Shakuni’ is common.

“It is unfortunate, the incident shouldn’t have taken place, and the teacher should not have used that name. But I also feel that it is not such (a) a serious thing, because we use the name of Ravana for many students many times, and we also use the name of Shakuni many times, but that doesn’t become an issue at all,” Nagesh was quoted as saying by the news agency PTI.

“Why the name of (a person) who belongs to a particular community becomes an issue, I don’t know. Though the issue has been taken seriously and action has been taken against the teacher. But, why some names become a national issue, I cannot understand,” he added.

On Monday, in a viral video, a teacher called a student Kasab. The angry student countered the teacher saying calling him a terrorist wasn’t funny and that would he call his son by the terrorist’s name.

The professor later tendered an apology. The university later debarred the faculty from taking classes.

Ajmal Kasab was the lone surviving terrorist of the deadly 26/11 terror attacks in Mumbai, he was a part of the terror group Lashkar-e-Taiba and was later hanged to death by the Indian government for orchestrating the attacks and killing hundreds of people.

Also read: ‘You are like Kasab’: Know what Manipal University professor said to Muslim student in controversial viral video

When the teacher said he was like his son, he said would he talk to his son like that.

“How can you call me like that in front of so many people? You are a professional, you are teaching. A sorry doesn’t change how you think or how you portray yourself here,” he added. 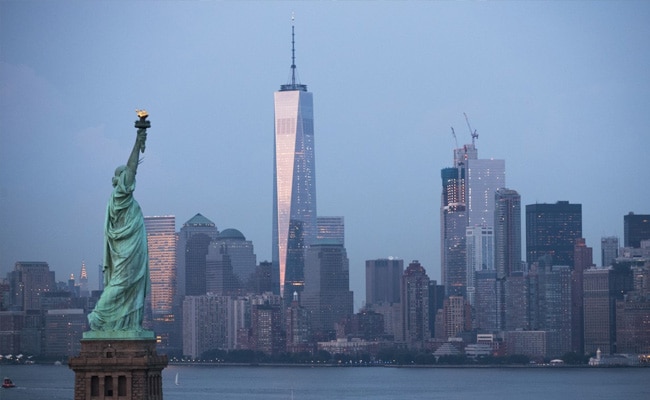