All News At Finger Tips – Jose Mourinho's journey with Tottenham Hotspur: What the numbers say | Football News - Times of India

Home SPORTS Jose Mourinho’s journey with Tottenham Hotspur: What the numbers say | Football...
Jose Mourinho will perhaps always make the list of great football managers. However, the self-proclaimed “Special One” didn’t manage to create any magic as such with Tottenham Hotspur FC and after 17 months the club has decided to part ways with the Portuguese manager and his support staff.
Without a major trophy since their 2008 League Cup triumph, Tottenham hired Jose Mourinho in November 2019, a manager with immense pedigree and a history of winning major trophies.

However, just 17 months down the line, with Tottenham sitting seventh in the Premier League and a League Cup final on the horizon, the Lilywhites have parted company with Mourinho.

The Club can today announce that Jose Mourinho and his coaching staff Joao Sacramento, Nuno Santos, Carlos Lalin an… https://t.co/VHbdT6KNus

* However, Tottenham’s 10 league defeats this campaign is the most a Mourinho side has ever suffered in a single league season, while only in 2015-16 with Chelsea (0.9) and 2018-19 with Man Utd (1.5) has a Mourinho side averaged fewer points per game in a league season than Spurs in 2020-21 (1.6).
* A common theme throughout Mourinho’s tenure was Tottenham’s inability to defend a lead. Indeed, only Brighton (31) and Southampton (30) dropped more points from winning positions in the Premier League during the period Mourinho was in charge at Tottenham (27).
* This has been particularly evident this season, with no side losing more points from winning positions in the Premier League than Spurs (20), with 11 of those 20 points dropped coming from goals conceded in the final 10 minutes of matches.
* Mourinho leaves Spurs with a record of 27 wins, 14 draws and 17 defeats from 58 Premier League games. Of all managers to take charge of 10+ matches for Tottenham in the competition, only Tim Sherwood (1.91), Mauricio Pochettino (1.89), André Villas-Boas (1.83) and Harry Redknapp (1.74) have averaged more points per game than Mourinho (1.64). 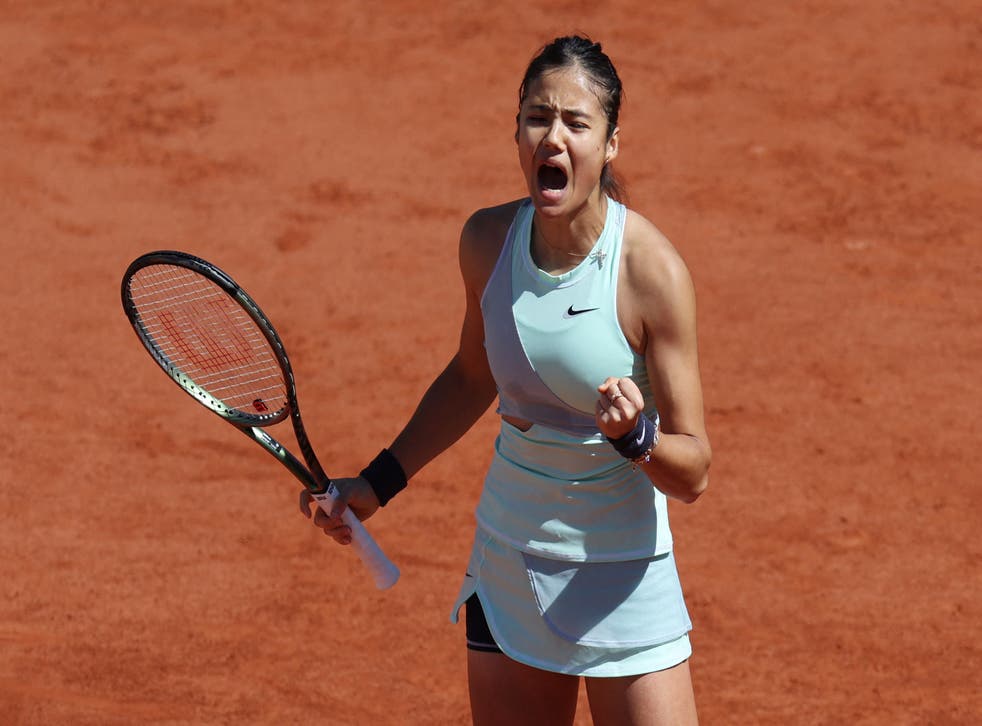