Karan Johar became a proud father to his twins, Yash and Roohi Johar in February 2017 through surrogacy. The producer-director has shared cute pictures and videos of his children on his Instagram account in the past. On Wednesday, the users were greeted to another adorable video in which Yash turned into a little chef. Yash can be seen donning a white chef’s hat and coat in the video as he prepares tomatoes-cucumber sandwiches with a thick spread of butter.

Karan captioned the video as “We have a chef in the house!!!! Chef Yash Johar!” with a heart emoji. Karan’s friends from the industry were quick to react to the video. Katrina Kaif, who is rumoured to marry Vicky Kaushal in December, dropped heart emojis below the post. The ace choreographer-director Farah Khan commented “He is a cutie…n eats gluten too” with a tears of joy emoji. 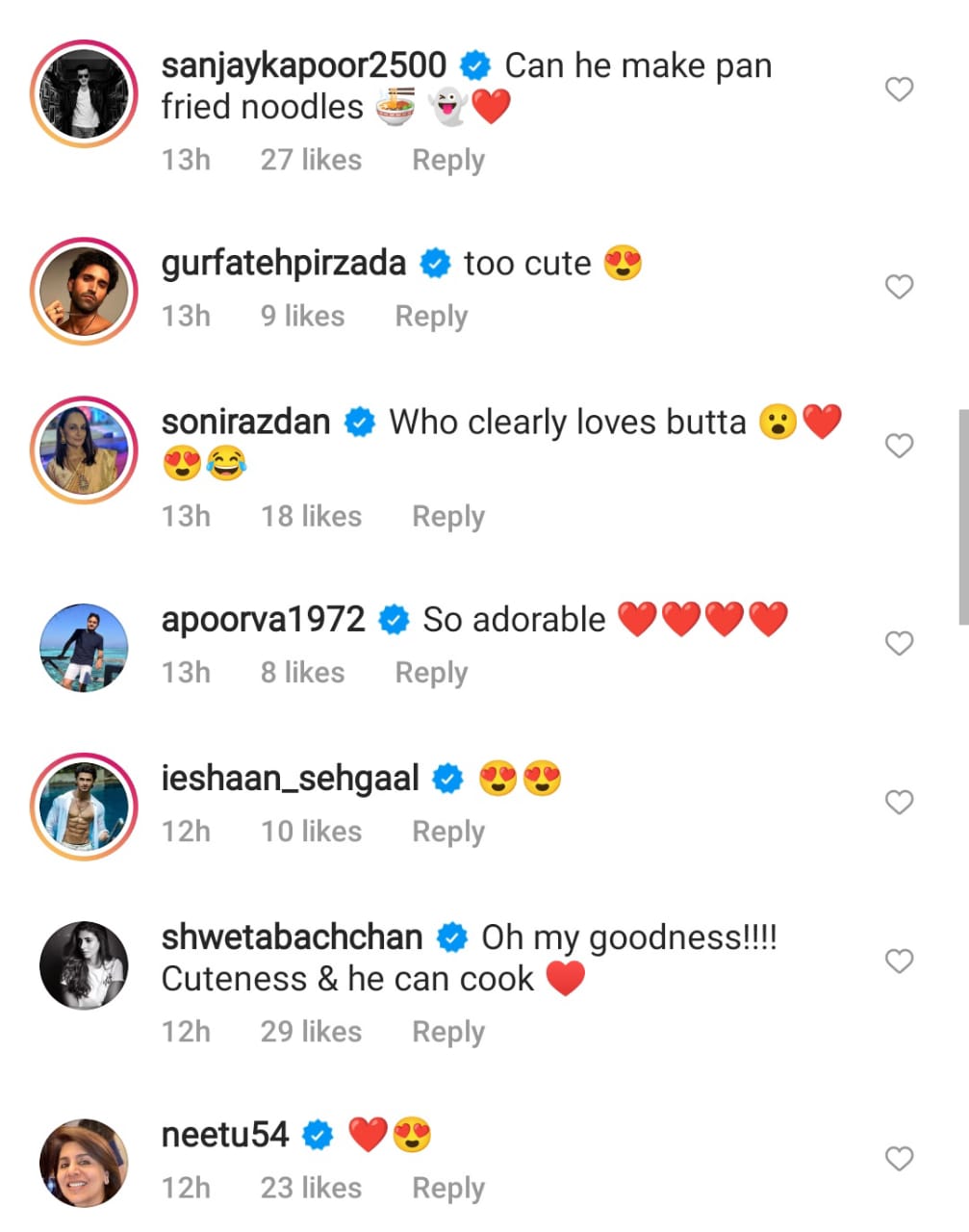 Meanwhile, on the work front, Karan Johar recently dropped a BTS video of his next directorial ‘Rocky Aur Rani Ki Prem Kahani’ with the release date as 10 February 2023. His company Dharma Productions has other movies such as ‘Govinda Naam Mera’, ‘Jug Jugg Jiyo’, ‘Yodha’, and ‘Mr. And Mrs. Mahi’ lined up for release in 2022.