MSEDCL officials on Tuesday said that they have booked over 5,000 consumers across Mumbai region for power theft, including manipulating readings to show them below 30 units consumption per month, tampering the meter or taking a direct connection from the mains. “The accused were found manipulating meters to show low readings, while others were pilfering electricity from the mains,” an official said. “We found that from April, when we launched this campaign, till January 15, there were 5,670 consumers who were booked for power theft cases valued at over Rs 18 crore. ” Stay with TOI for all the latest updates:Read Less 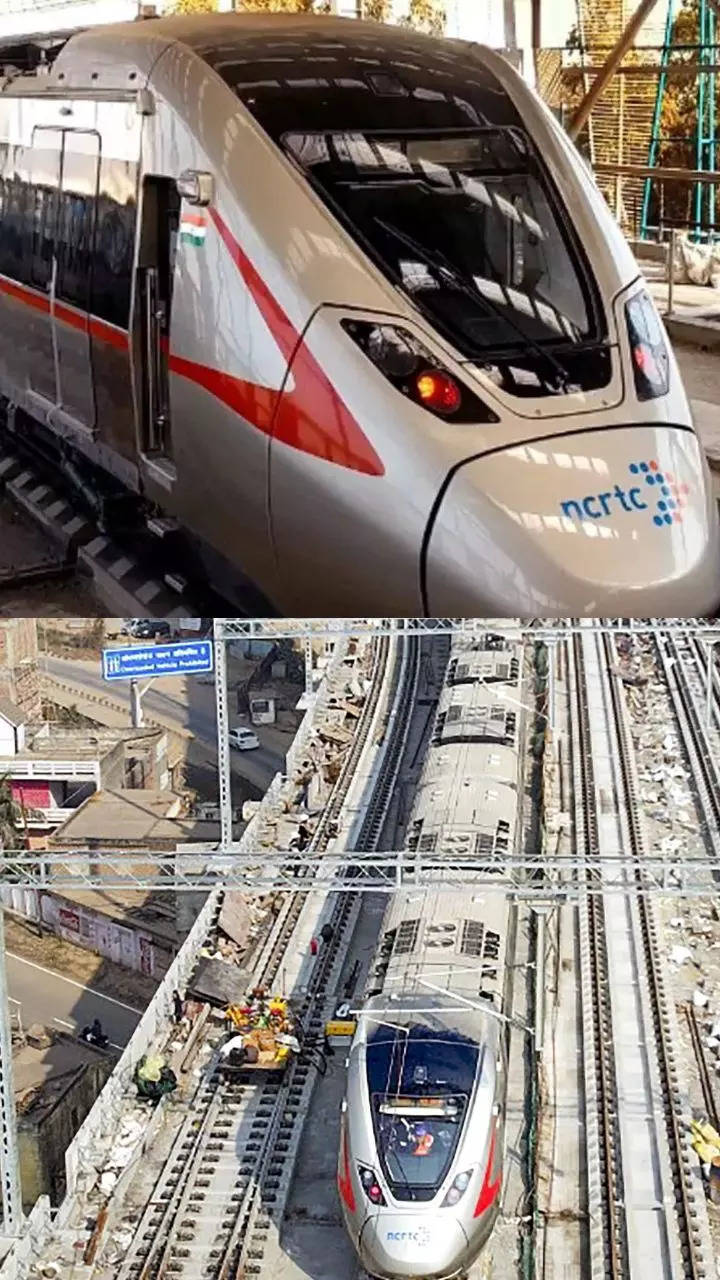