Earlier this week, rumours were doing the rounds that Bollywood power couple Arjun Kapoor and Malaika Arora have broken up.

Earlier this week, rumours were doing the rounds that Bollywood power couple Arjun Kapoor and Malaika Arora have broken up. Now, they have made their first public appearance together after the rumours surfaced. For the uninitiated, a report in BollywoodLife.com suggested that Malaika did not step out of her house in more than six days and Arjun hadn’t visited her once. However, soon after these rumours surfaced, the 2 States actor took to social media to put an end to it by sharing a picture with Malaika.

Now, the couple stepping out together in public has put the final nail on the coffin of the rumours. In the photos, the actress can be seen in a deep necked, white dress paired with black boots. Arjun, on the other hand, was seen wearing a sea-green sweatshirt. They were seen together in the car.

Take a look at the photos:

All photos by Viral Bhayani 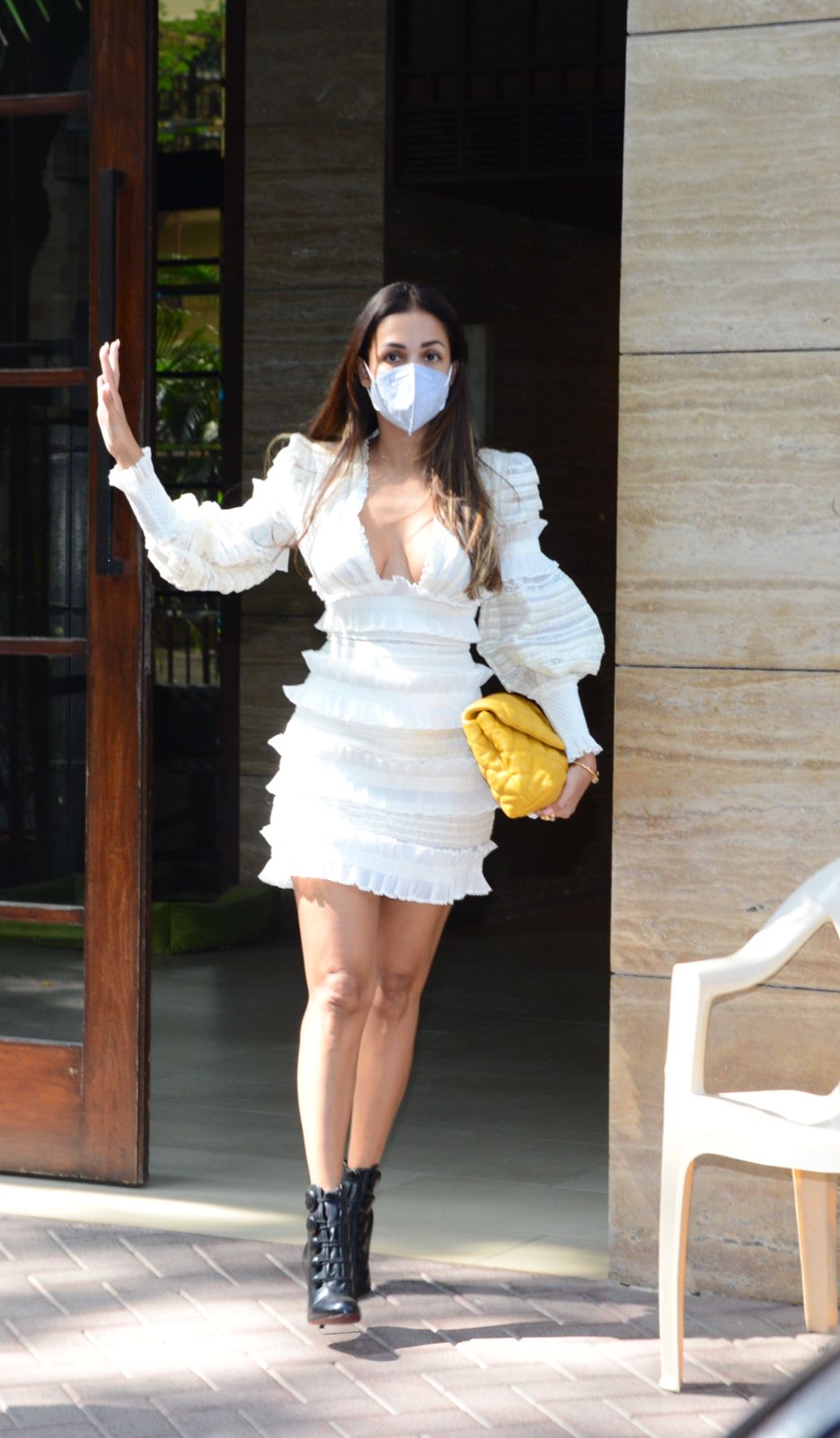 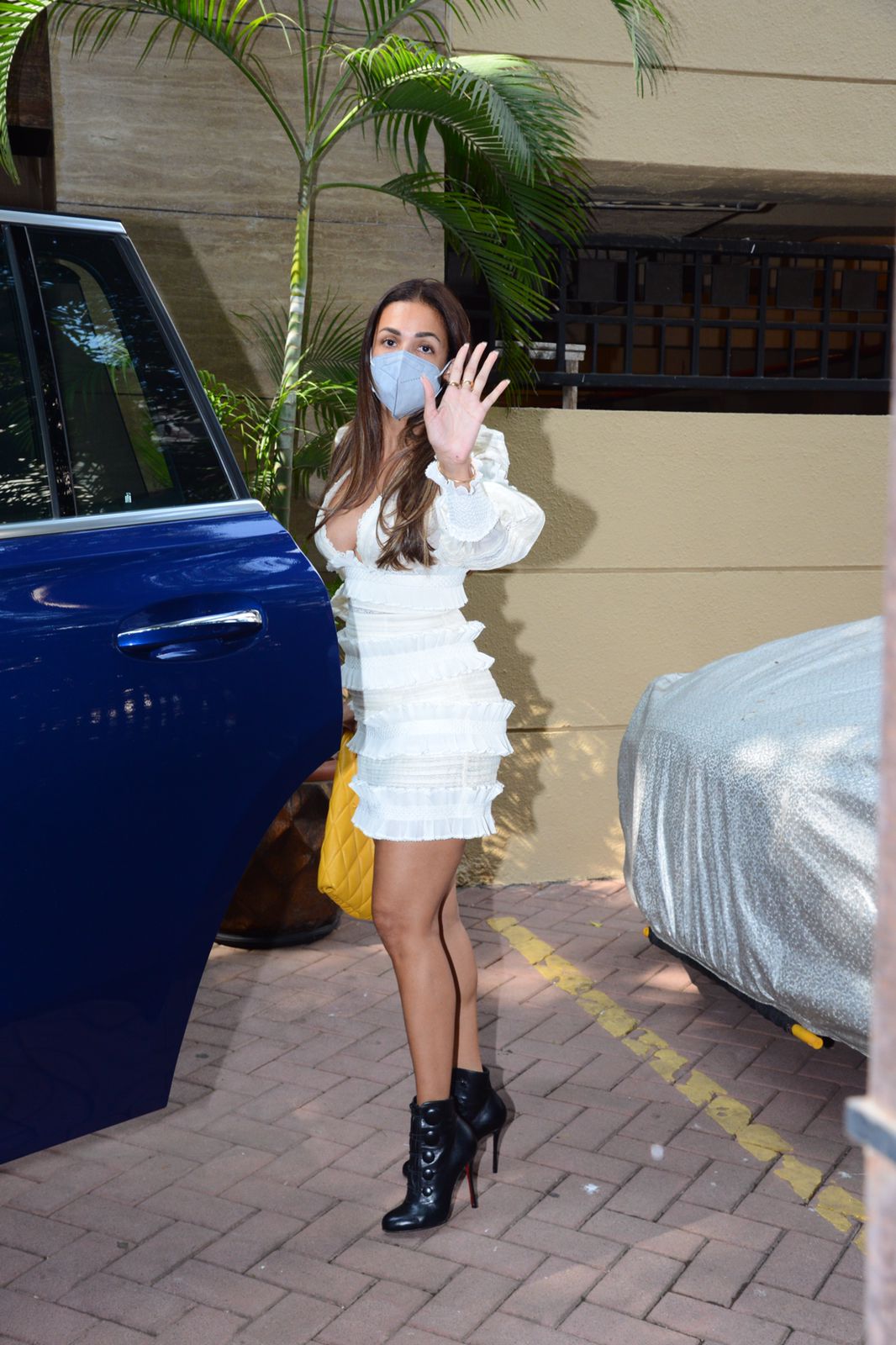 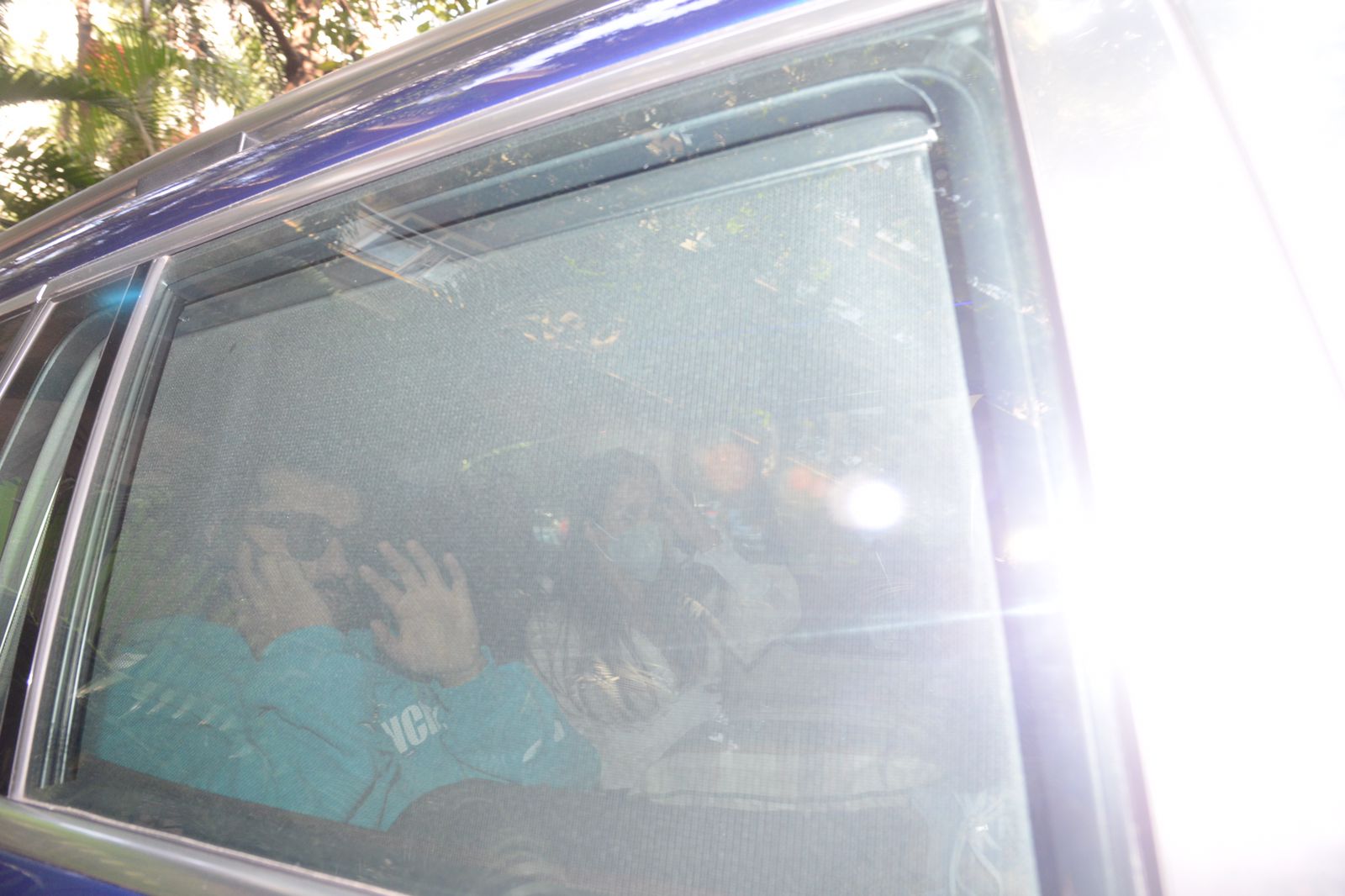 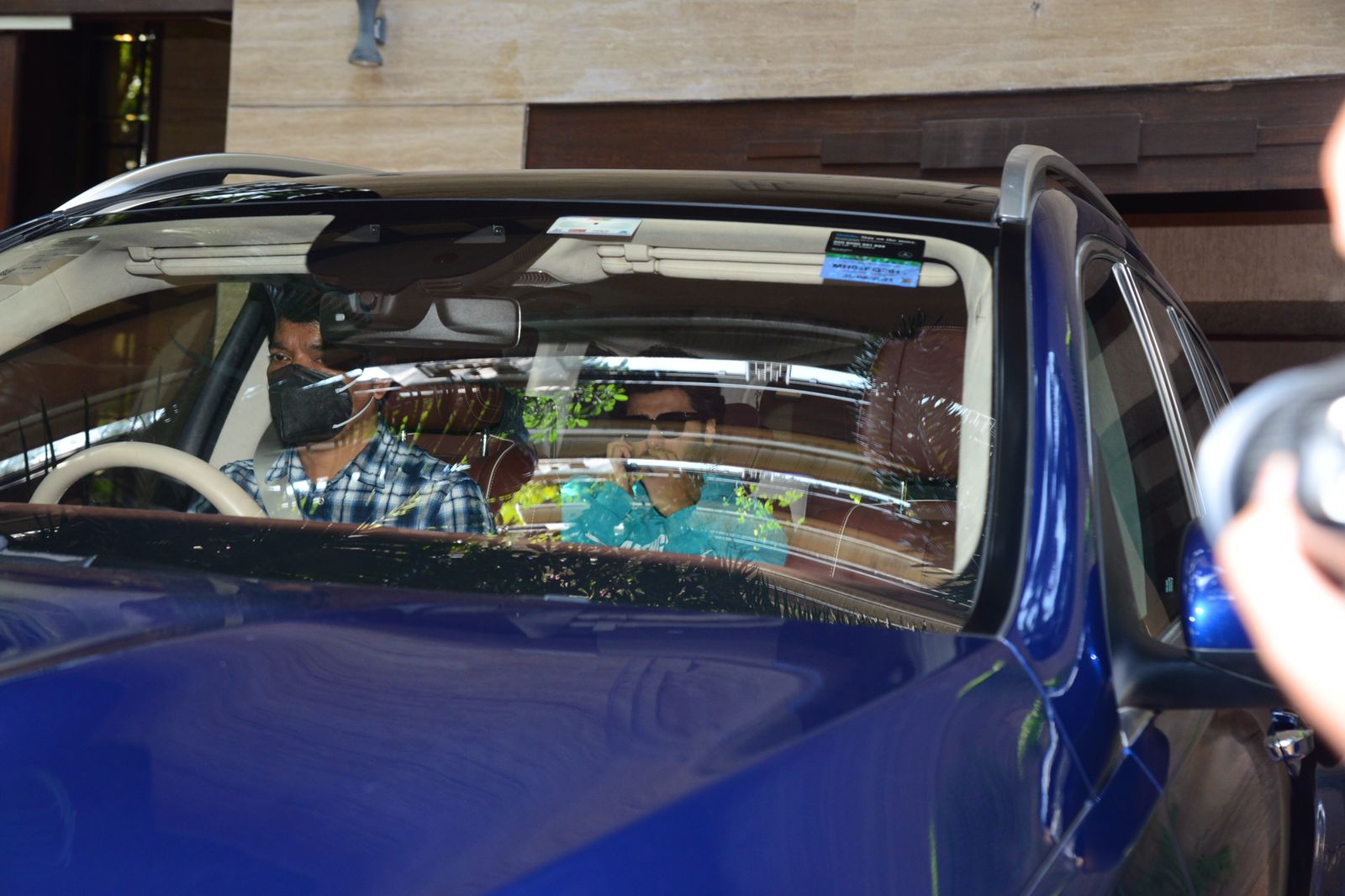 The couple has been shattering stereotypes ever since they got together four years ago. Arjun recently spoke to Masala.com and shut all the trolls hitting at the 12-year age gap between the couple. The actor said that they do not even look at 90 per cent of the comments and that the trolling is all fake. “Those same people will be dying to take a selfie with me when they meet me, so you cannot believe that narrative,” he said. He added that as long as his work is being given recognition, “the rest is all just a lot of noise.” 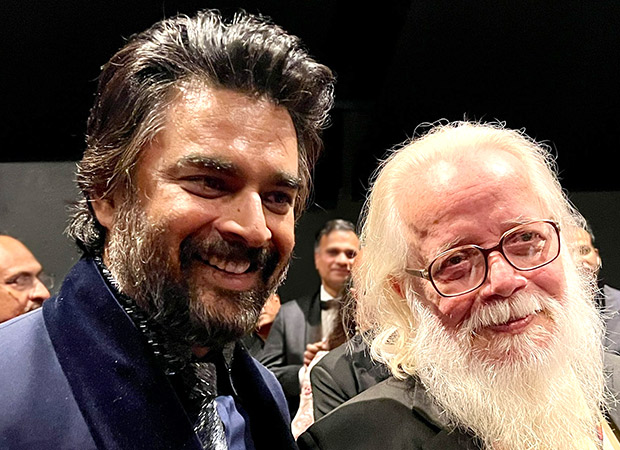 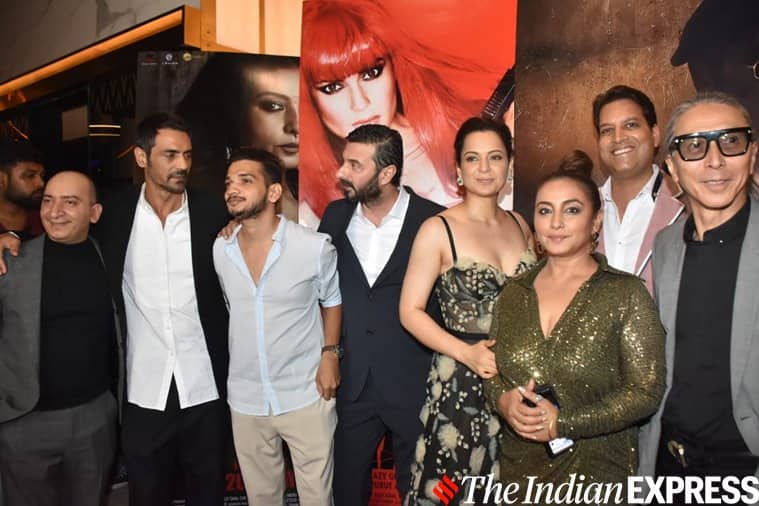