Over the past four years, Reliance has announced USD 3.3 billion in acquisitions with 14 per cent in retail, 80 per cent in technology, media, and telecom (TMT) sector, and 6 per cent in energy.

The UK-based firm, which owns a hotel and golf course in Buckinghamshire, UK, will add to Reliance’s consumer and hospitality assets, the firm said in a filing late on Thursday.

“Reliance Industrial Investments and Holdings Ltd (RIIHL), a wholly-owned subsidiary of Reliance Industries Limited, has on April 22, 2021, acquired the entire issued share capital of Stoke Park Limited, a company incorporated in the United Kingdom, for 57 million pounds,” it said.

Stoke Park Limited owns and manages sporting and leisure facilities in Stoke Poges, Buckinghamshire, UK. The facilities include a hotel, conference facilities, sports facilities and one of the highest rated golf courses in Europe.

“RIIHL will look to enhance the sports and leisure facilities at this heritage site, while fully complying with the planning guidelines and local regulations,” Reliance said.

This acquisition will add to the consumer and hospitality footprint of the oil-to-telecom conglomerate. The group already has investments in EIH Ltd (Oberoi Hotels) and is developing state-of-the-art convention centre, hotel and managed residences in BKC Mumbai.

This is the second major acquisition of an iconic British company by Ambani, 64. He bought British’s iconic toy store Hamleys in 2019, to strengthen its retail footprint.

Stoke Park has always had a close relationship to Pinewood Studios and the British film industry. Two James Bond movies — Goldfinger (1964) and Tomorrow Never Dies (1997) were filmed at Stoke Park.

The epic duel between James Bond (Sean Connery) and Goldfinger (Gert Frobe) is still considered to be the most famous game of golf in cinematic history, the Park stated on its website.

Scenes like mini-break and rowing scenes from Bridget Jones’s Diary (2001) starring Hugh Grant, Renée Zellweger and Colin Firth were also filmed at the estate with the Georgian-era mansion set in the midst of 300 acres of parkland.

Although the Stoke Park estate has a recorded history of over 900 years, it was used as a private residence until 1908, according to its official website.

ALSO READ | R-Surakshaa: Reliance to roll out COVID vaccination programme for its employees, families from May 1 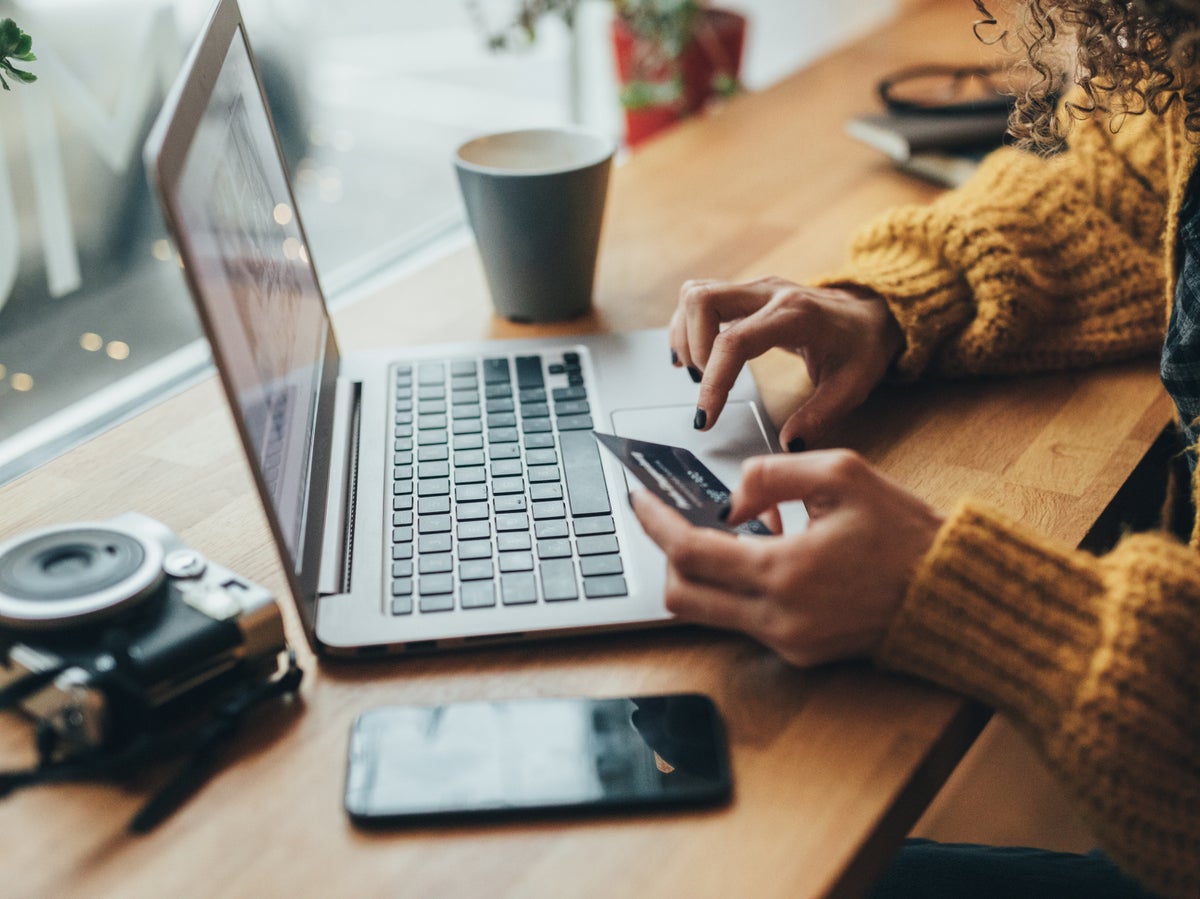