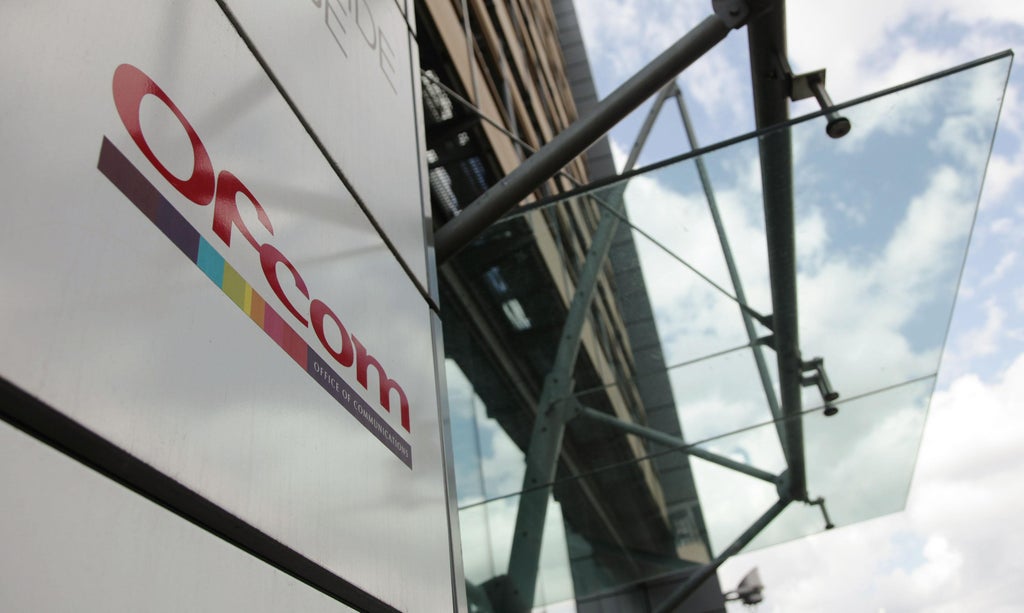 The communications regulator Ofcom will study how broadband providers manage internet traffic over their networks, to crack down on potentially anti-competitive behaviour and bring greater transparency to the market.

Yesterday, the watchdog published a discussion paper about so-called “net neutrality” after some operators expressed concerns.

The strain on networks for landline and mobile broadband providers is set to grow. Internet service providers are increasingly questioning whether media groups who provide bandwidth-hungry services, such as online video and streamed music services, should pay for preferential access.

Ofcom is concerned that the management of internet traffic by the broadband companies could lead to anti-competitive behaviour, as they could favour some content providers while suppressing others.

Cesar Alierta, the boss of O2, said in February that he was considering charging internet giants such as Google to use its networks because the websites took up so much bandwidth. The company also stopped offering unlimited data plans on its mobile handsets, with rival operators set to follow.

A year ago, BT said it planned to charge the BBC because it could no longer subsidise the cost of streaming online video from the BBC’s iPlayer.

Ofcom wants to make customers aware of their service provider’s policies. Its chief executive, Ed Richards, said: “This is something a lot of companies and consumers can see coming. You have to think about the capacity demands of the smartphone generation.” He added: “The explosion in demand means the debate is inevitable.”

While net neutrality may currently fail to capture the imagination of the general public, Mr Richards called it an “absolutely critical question”. He said: “It is crucial at the very least that people know if their service provider is managing traffic.”

Ofcom said the paper released yesterday is “to open up a discussion on how these existing and future powers might be used to address traffic management concerns and what stance Ofcom should take on any potential anti-competitive discrimination”.

The regulator already has some powers that cover data traffic management, especially in requiring suppliers to be transparent about their practices. This will also be strengthened by changes to European Union rules, which will be brought into UK law next year. It could also target the service providers under existing competition powers.

Mr Richards said the internet was playing an increasingly central role in peoples’ lives. “How the access is controlled by internet service providers affects us all and is of wide reaching significance,” he added.

Countries including Canada, France, Norway and Sweden have all either implemented net neutrality regulation or are considering it. Some of the fiercest debates have been in the US, where the FCC has come out against discriminating in favour of those paying for services. “In America, this has been a huge and controversial matter,” Mr Richards said. “The debate is now coming over the Atlantic.”

But he added that in Britain “there is a much more competitive market”. The consultation closes in September. 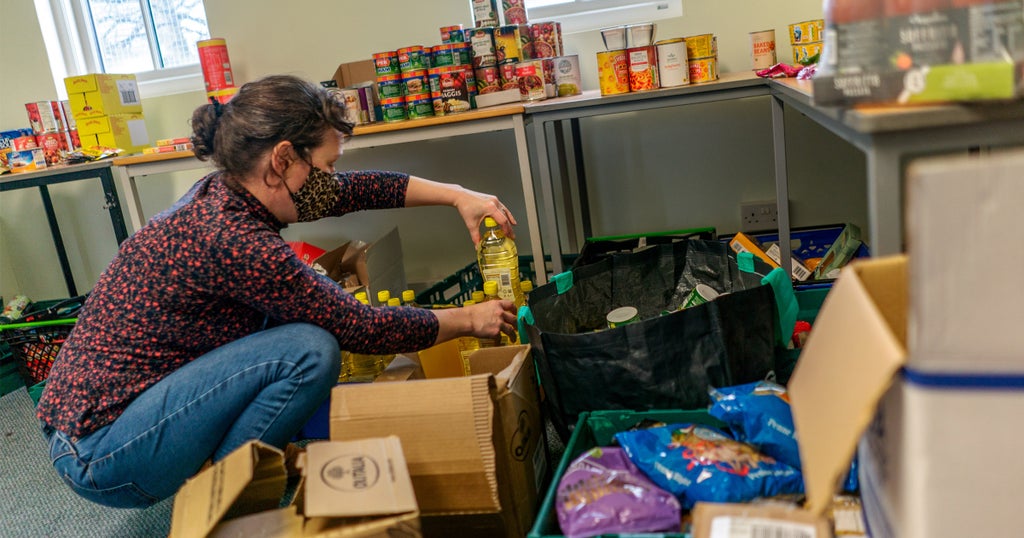 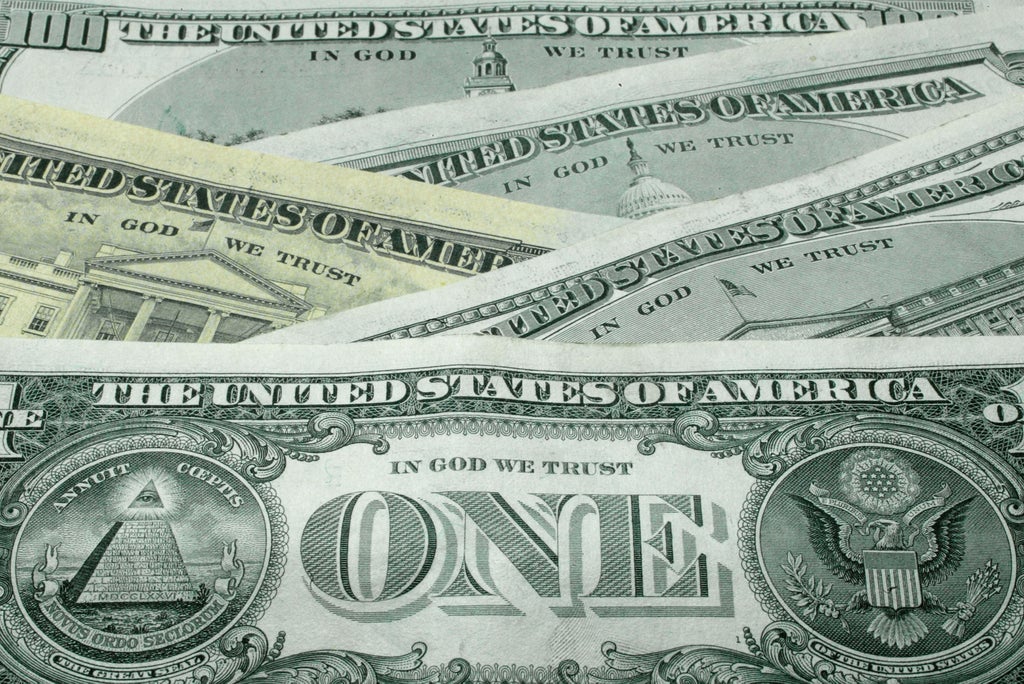