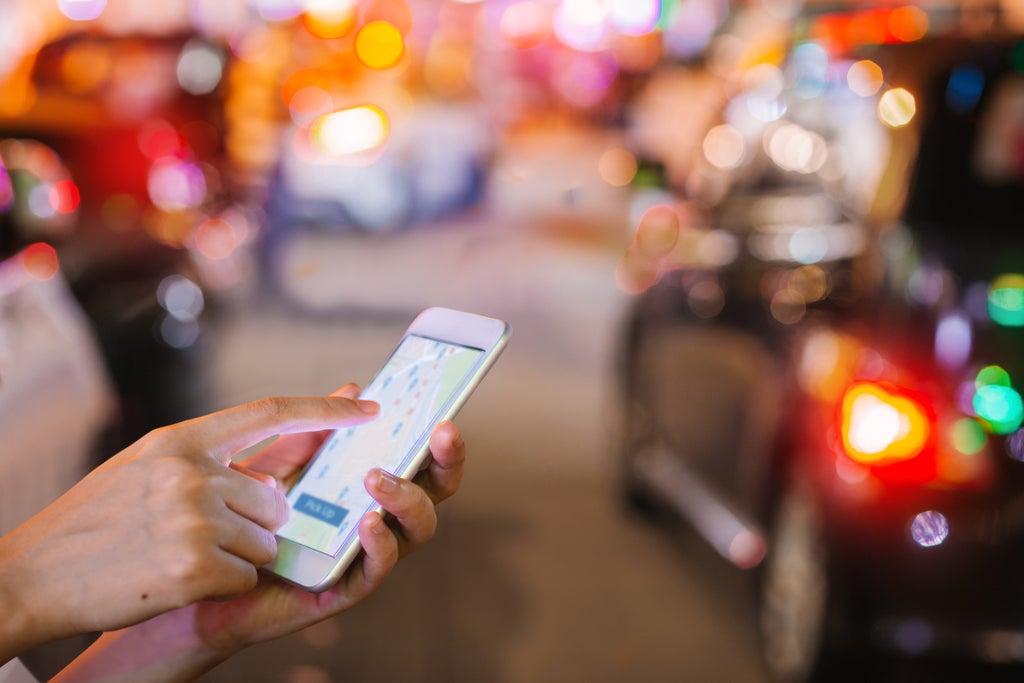 Mobile phone operators could lose out on billions of pounds after the communications watchdog ordered them to slash the fees they charge for connecting calls from rival networks and landlines.

In an attempt to reduce costs for consumers, Ofcom said it would cap “termination rates” charged by the leading mobile operators and they should fall by 80 per cent in four years. The move is expected to cost the telecoms industry £2bn.

O2, Vodafone and Everything Everywhere, which includes Orange and T-Mobile, currently charge 4.18p per minute to connect calls from other phone companies. But this will be reduced to 2.66p next month and will fall to 0.69p by April 2014 – although the figure is not as low as Ofcom originally proposed a year ago.

The regulator expects landline operators to pass on the savings to customers and for mobile operators to offer a greater choice of packages.

Ernest Doku, a telecoms analyst at uSwitch, said the ruling would “affect anyone that dials up a mobile phone number”, while Matthew Howett, of Ovum, said consumers would be “the main beneficiaries” if the cuts were passed on. But there are fears that phone companies might push up the cost of calls and other services, particularly for pay-as-you-go customers, as they look to recoup the revenues they will lose from the reduced charges.

One industry source said pre-pay customers tended to receive more calls than they made, which generated revenues from termination rates. Network operators warned that they could stop subsidising handsets, or demand minimum monthly payments for pre-pay contracts.

A spokesman for Everything Everywhere, which has 28 million users, said the pay-as-you-go model might become completely uneconomical, while the chief executive of Vodafone, Guy Laurence, said his company was “disappointed” with the ruling and was studying its options.

A spokeswoman for Ofcom said: “We have looked at the evidence and believe that operators will continue to compete aggressively for pre-pay customers.”

Companies including 3UK and BT have long campaigned to “Terminate the Rate”. John Petter, of BT’s retail arm, said yesterday that it would cut charges for calling mobiles and that Ofcom’s move would “signal a major, beneficial change in the form of lower prices for telephone users and greater competition”. TalkTalk also launched a new landline package for calling mobiles.

Since Ofcom last set termination rates in 2007 they have fallen by 35 per cent. The European Commission recommended two years ago that termination rates should only cover costs incurred directly from terminating calls from other networks. These rates apply only to voice calls, not texts or internet use. Ofcom believes the growing use of mobile data means that call charges will deliver less revenue. 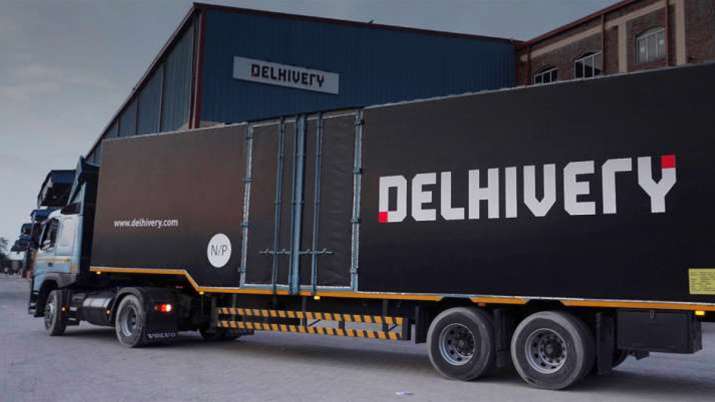