Defending champion Ronnie O’Sullivan had his hopes of a record-equalling seventh world title shattered in the second round by Anthony McGill on Friday and admitted: “The snooker gods did the right thing”.

LONDON: Defending champion Ronnie O’Sullivan had his hopes of a record-equalling seventh world title shattered in the second round by Anthony McGill on Friday and admitted: “The snooker gods did the right thing”.
McGill triumphed 13-12 in the final frame at the Crucible in Sheffield after O’Sullivan had fought back from 10-5 down to lead 11-10 and then 12-11.
The Scottish player, ranked 16 and who was a semi-finalist in the last world championship, held his nerve with an 85-point clearance in the decider.
“He was unlucky to lose in the semi-finals last year and if I had lost to anybody else I would be a bit sore but the snooker gods did the right thing today,” O’Sullivan told the BBC.
“I have to lick my wounds and come back again. I just want to enjoy my snooker because I haven’t really been playing well and I find it hard to enjoy it if I’m not playing well and cueing well.
“I am pleased I was able to focus and compete. But you can’t pot anything and it wasn’t meant to be.”
McGill, who lost a heart-breaking semi-final to Kyren Wilson in 2020’s delayed world championship when he was just one frame from winning, said: “I played so well this morning and Ronnie just played like Ronnie tonight and I didn’t step up.
“But I managed to stop the rot at 11 each.”
McGill said he believed the agonising nature of his loss to Wilson last year when his opponent won on a fluked green ball, had made him a better player.
“For any player to lose a world semi-final in that fashion, if you can come back from that then you’ve obviously got something upstairs, so all these experiences and defeats have helped me,” explained the Glaswegian.
“It’s definitely my best win. Ronnie really wanted it this year, there’s no doubt about that. He was targeting his seventh title – it wasn’t a Ronnie who was disinterested or not bothered – it was a Ronnie who really wanted it.
“I never thought about last year and I tried not to treat it as a decider. I just wanted to keep playing snooker.
“I just loved it. I treated it as if there was another frame to come afterwards.”
Elsewhere, Neil Robertson leads Jack Lisowski 9-7 while Mark Williams, a three-time world champion, scored two centuries to overturn an early 3-1 deficit and establish a 5-3 overnight lead against four-time champion John Higgins.
Barry Hawkins won the last three frames of the session to reduce his deficit against last year’s finalist Wilson to 9-7. 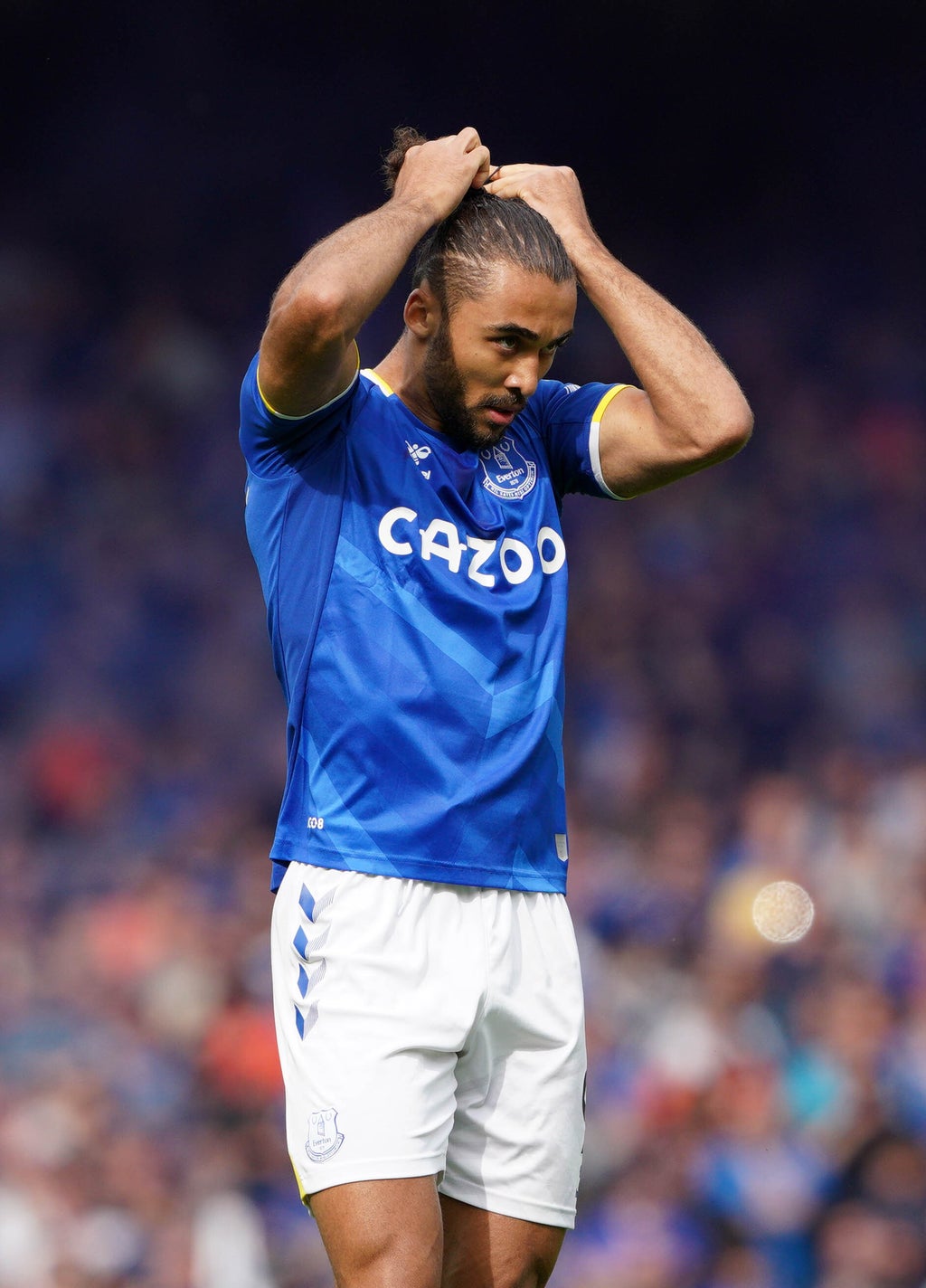 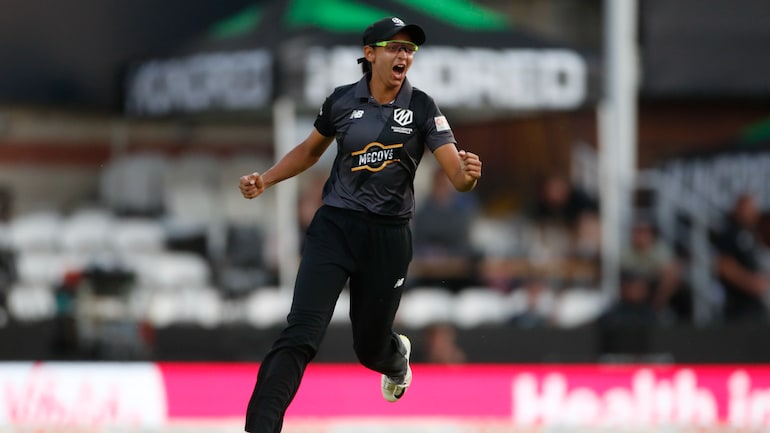