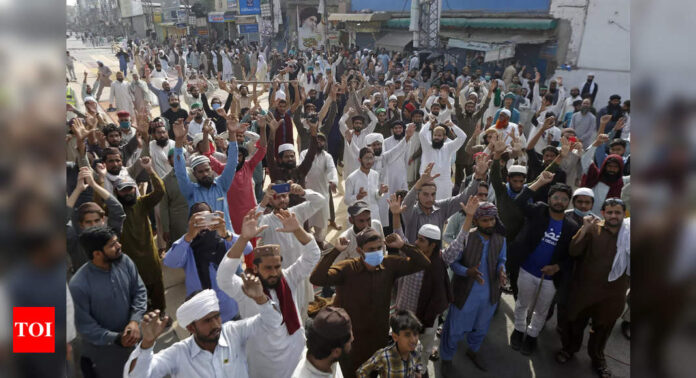 ISLAMABAD: Pakistan blocked multiple social media apps temporarily on security grounds on Friday amid a crackdown against a violent Islamist group, officials said.
“In order to maintain public order and safety, access to certain social media applications has been restricted temporarily,” a senior telecommunications authority official told Reuters, without specifying which social media.
Pakistan internet users encountered difficulty accessing apps including What, Facebook, You tube and Twitter from late on Friday morning.
Pakistan said this week it would outlaw the Islamist group Tehrik-i-Labaik Pakistan (TGLP) and the arrest of its leader this week sparked major nationwide protests.