All News At Finger Tips – Prithvi Shaw: I was worried about my technique after getting dropped in Australia: Prithvi Shaw | Cricket News - Times of India

Home SPORTS Prithvi Shaw: I was worried about my technique after getting dropped...
MUMBAI: The promising Prithvi Shaw says he had started “worrying” about his technique after being dropped in Australia before roaring back to form in domestic cricket, thanks to a few technical changes he made in his game.
IPL POINTS TABLE | FIXTURES
Shaw, 21, was dropped after his twin failures in the opening Test at Adelaide last December. However, the Mumbai batsman dominated the Vijay Hazare Trophy like no other in the history of the tournament, amassing a whopping 827 runs in eight matches.
Then, Shaw made a blistering 72 off 38 balls in Delhi Capitals‘ first match of the season against Chennai Super Kings.
“After getting dropped from the Test side after the first Test in Australia, I started worrying about my technique on why I was getting bowled. Even if it was a minor mistake, I wanted to minimize that. I started working on it there itself,” said Shaw after Delhi Capitals’ win over Punjab Kings on Sunday night.
He smashed 32 off just 17 balls against Punjab Kings, hitting three fours and two sixes.

Reckon the shutterbugs had a bit of time to capture this one as @PrithviShaw majestically held his pose 🤩📸… https://t.co/LsWESg8wWS

“I worked on my initial movement — getting more stable and more ready before the bowler has bowled.
“After returning from Australia, I worked with my coach Prashant Shetty sir and also Pravin Amre sir before going to the Vijay Hazare Trophy, and it worked quite well. I played my natural game in Vijay Hazare Trophy, but I made a small technical change. After that, it’s going well.
“I didn’t get a lot of practice for IPL, the T20 format. But I got good practice sessions with Ricky Ponting sir, Pravin Amre sir and Prashant Shetty sir,” he added.
The talented batsman also said that Delhi Capitals’ head coach Ponting has given him the freedom to express himself.
“He [Ponting] just says go there and play freely without thinking [about] a lot of things. Partnerships are quite important in the first six overs.
“We do plan about all this [having targets and looking at the scoreboard] before we go in to bat. The first six overs are crucial in this kind of wicket which is not easy to bat on in the powerplay.”

On Sunday, Dhawan struck a swashbuckling 92 as Delhi Capitals made short work of a huge 196-run target for a six-wicket win over Punjab Kings.
Dhawan looked in sublime form during his 49-ball knock that was studded with 13 fours and two sixes.
Dhawan was ably supported by Shaw (32 off 17) first up and then skipper Rishabh Pant and Marcus Stoinis as DC chased down 196 in 18.2 overs. 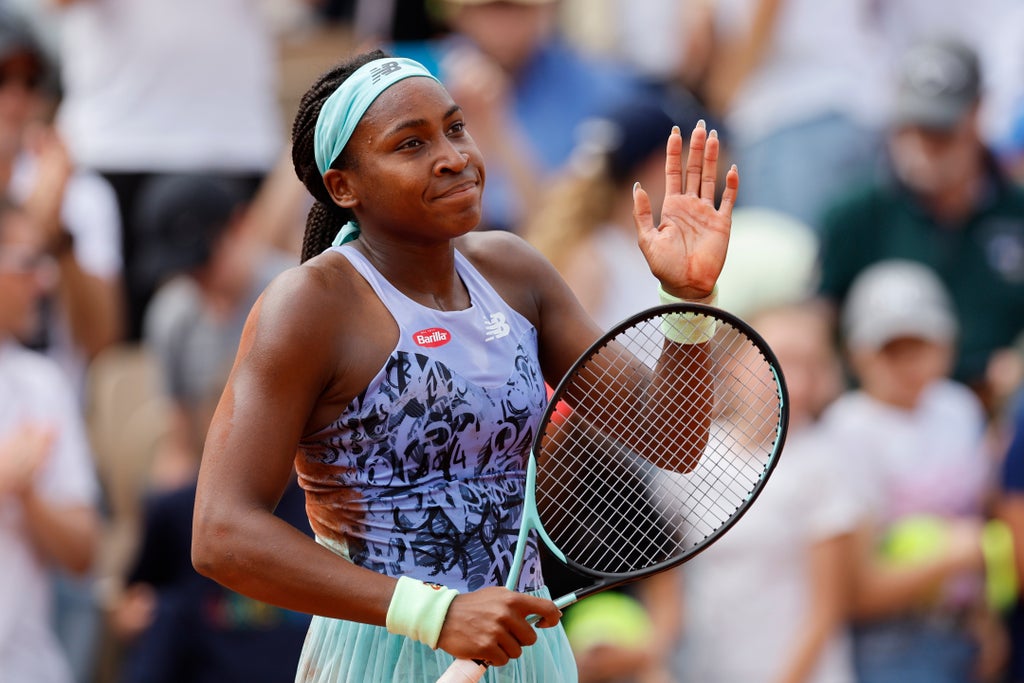