Picture used for representational purpose only

PUNE: A moving car caught fire inside a tunnel in Maharashtra’s Pune city on Sunday and four passengers managed to escape unhurt from the blaze, a fire official said.
The incident took place in Katraj tunnel on Pune-Satara highway around 11 am, the official said.
The four people from Karvenagar area of the city were travelling towards Satara in the car when they noticed smoke emanating from the engine and they pulled over on the side of the road and got out before the flames engulfed the vehicle, he said.
Fire tenders were pressed into service to put out the blaze, he said.
“The cooling operation has been completed and nobody was injured in the incident. The exact reason behind the fire is yet to be ascertained,” the official said.

News At Finger Tips - September 29, 2022
0
As many as 50 workers -- most of them women -- were admitted to a hospital on Thursday following an ammonia gas leak incident... 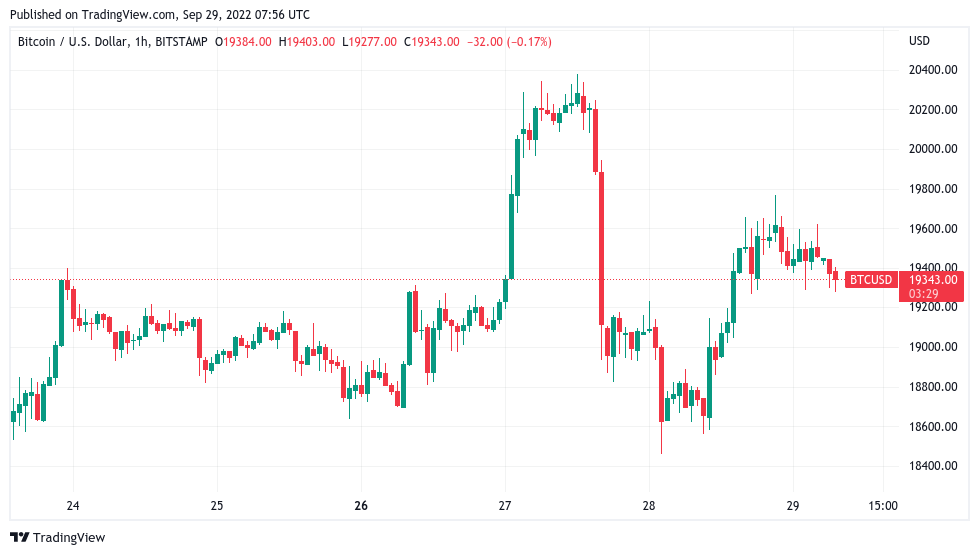 Bitcoin price skirts $19.3K amid fear over ‘mother of all rug pulls’