The Bharatiya Janata Party (BJP) has declared Sanjeev Khanna as its candidate from the Dera Bassi constituency for the Punjab Assembly elections scheduled on February 20.

His name figured in the first list of 36 candidates declared by the party in Delhi on Friday.

A realtor based in Dera Bassi, Khanna, 57, has been a state executive committee member of BJP’s Punjab unit since December 2020, apart from being an RSS activist. He has also been involved in social work for the past three decades.

Congress has not nominated its candidate yet, though Deepinder Singh Dhillon, who finished second in the 2017 elections, and Amit Bawa Saini are the frontrunners.

“As the BJP has put a huge responsibility on me, I will ensure all-around development of the constituency, with special focus on Zirakpur, which is home to a large number of people, even from other states. The constituency has seen huge growth in terms of commerce, but it still lacks basic amenities due to the Congress-led government’s apathy,” Khanna said.

The Dera Bassi assembly constituency has always remained a stronghold of the SAD under former minister late Captain Kanwaljit Singh, with the party triumphing consistently for the past three decades.

NK Sharma won the elections in 2012 and 2017, beating Congress’ Deepinder Singh Dhillon on both occasions.

But in the civic body elections held in February last year, the Congress routed out the SAD from all three civic bodies in the constituency – Dera Bassi, Lalru and Zirakpur.

You give me land, in return…: BJP’s Sushil Modi details Lalu’s ‘modus operandi’ amid CBI searches 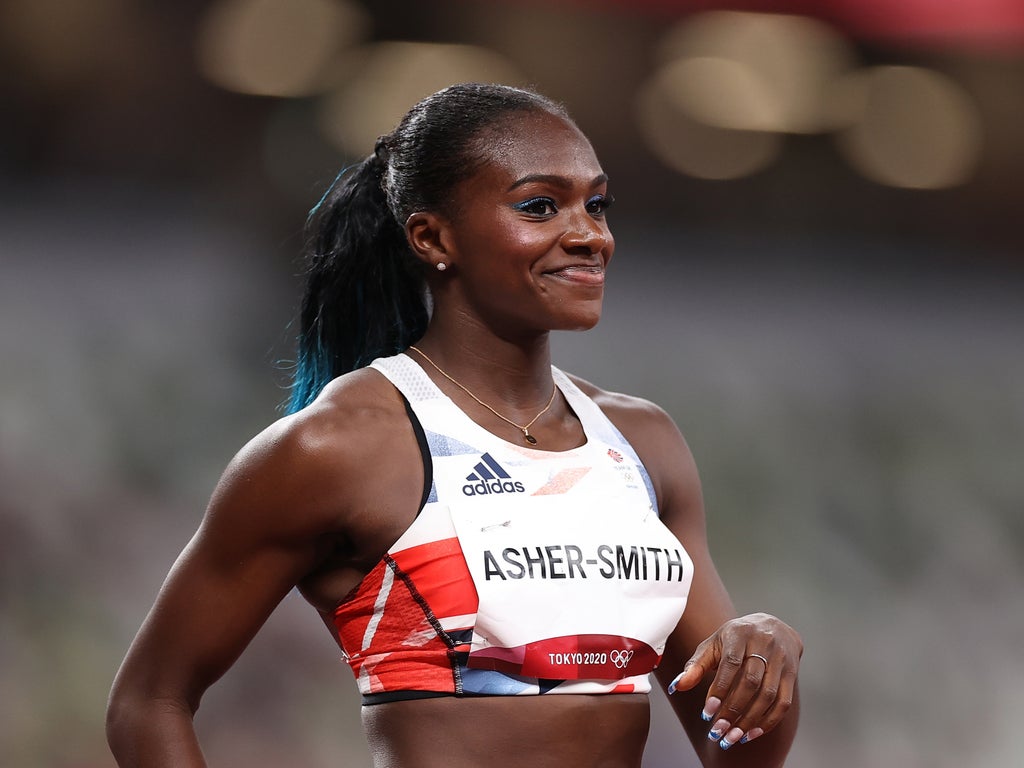 News At Finger Tips - May 20, 2022
0
The stars are out in Birmingham this weekend as the Diamond League returns to these shores with memories of Tokyo flooding back.There will be...

News At Finger Tips - May 20, 2022
0
In the viral video, the comedian is seen talking to Bigg Boss participant Jasmin Bhasin during her appearance on Bharti ka Show.In the viral...