Border Security Force (BSF) has claimed to have recovered 3.7 kilograms of heroin in border area of Abohar sector on Monday late evening.

In a press release, BSF officials claimed that on Monday evening, a person of village Jangad Bhaini informed BSF troops that 4 packets of suspicious item were laying in his agricultural land facing his home at the of border fence in Abohar Sector. Further, during search, BSF troops recovered 3 packets wrapped in yellow adhesive tape and 1 transparent packet (half-filled). A total of 4 packets (weighing 3.780 Kgs) heroin alongwith a waterproof carry bag with illuminators under area of border out post G G Base has been recovered. 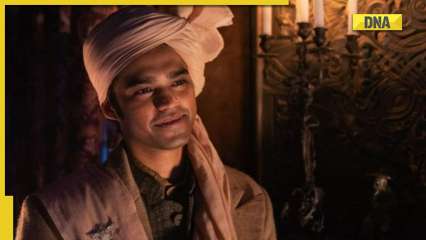 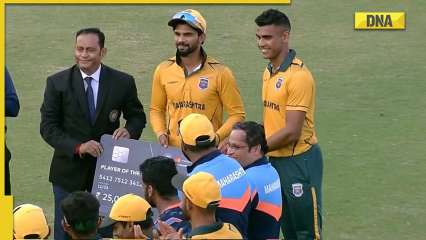 News At Finger Tips - November 28, 2022
0
Ghaziabad: The officials of Ghaziabad Development Authority (GDA) and Ghaziabad municipal corporation are yet to take a call on who will take care of... 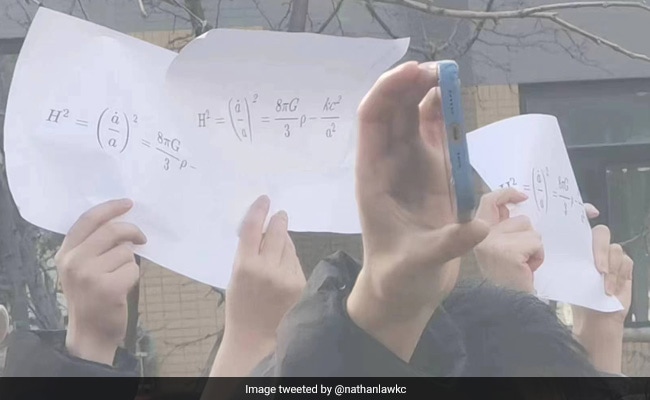