All News At Finger Tips – Real Madrid not thinking about any Super League sanctions: Zidane | Football News - Times of India

MADRID: Real Madrid coach Zinedine Zidane said on Monday he was not thinking about any sanctions against the club from UEFA in the wake of the European Super League announcement last week.
The breakaway league involving 12 of Europe’s major clubs collapsed within three days of its announcement amid a fierce backlash from fans, governing bodies and politicians.
Real president Florentino Perez was named as chairman of the project and appears to have been the driving force behind the league, which ended in embarrassment as most clubs withdrew.
There has been talk of the founding teams being punished by UEFA for their actions but Zidane shrugged off the notion that Real could be banned from European competition.
“It’s absurd to think that we won’t be in the Champions League next season,” he told a news conference ahead of Tuesday’s semi-final, first leg at home to Chelsea.
“A lot has been said, but all we can do is focus on tomorrow’s game. We’re not in control of the rest so there’s always going to be talk, but for me of course you want to see Madrid in next season’s Champions League.
“The president (Perez) knows what I feel (about the Super League) in my heart. We’re just focused on tomorrow’s game.”
Local media have suggested referees might now treat Real differently but the Frenchman brushed aside those suggestions.
“The only thing that’s important to us is what goes on on the pitch,” he said.
“The referee will do his job and we’re just thinking about playing football. If we start thinking about everything that’s being said, if we think that will go against us and we’ll be punished, then we’ll mess up (the job in hand).
“We’ll fight in this game for 90 minutes and won’t get involved in the rest.”
Zidane will be without injured defenders Sergio Ramos, Lucas Vazquez and Ferland Mendy as well as midfielder Federico Valverde, who is self-isolating following a positive COVID-19 teat, for the visit of the Premier League side.
There was better news, however, with midfielder Toni Kroos and Real’s former Chelsea forward Eden Hazard fit for the game. 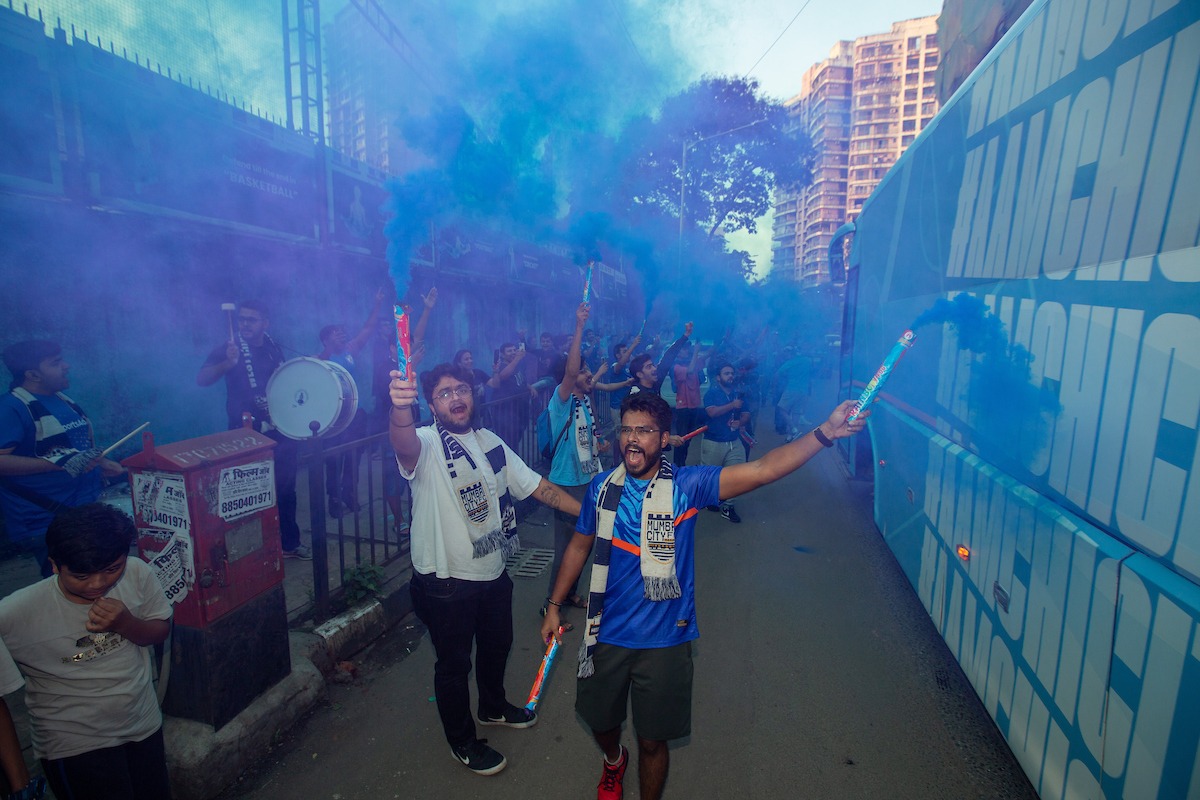