The popularity of audio-based social networking app Clubhouse has been forcing existing social media giants to offer similar features.
Twitter and Facebook have already made their move and now Reddit has announced its new live audio platform — called Reddit Talk. Interested users will be able to afford themselves to the waitlist and they will then be informed by the company when it will be available.
“During early tests, only moderators will be able to start talks, but any redditor on iOS and Android can listen in. After these early tests, we’ll work with moderators to let other trusted community members host talks as well,” said the company in a blog post.
Based on the images and features of the Reddit Talk, it appears that the platform will work quite like Clubhouse.
The Reddit Talk will allow any redditor to join the room to listen in and react with emojis. They will also have the option to ‘raise their hand’ for the host to invite them to speak.
Hosts will be able to invite, mute, and remove speakers during a talk. Further,, they will be able to remove unwanted users from the talk entirely and prevent them from rejoining.
Reddit said that it is testing methods to customise the look and feel of Reddit Talk through emojis and background colours.
Reddit joins Facebook, Twitter, Slack, Discord, LinkedIn, and Spotify in rolling out a social audio feature. 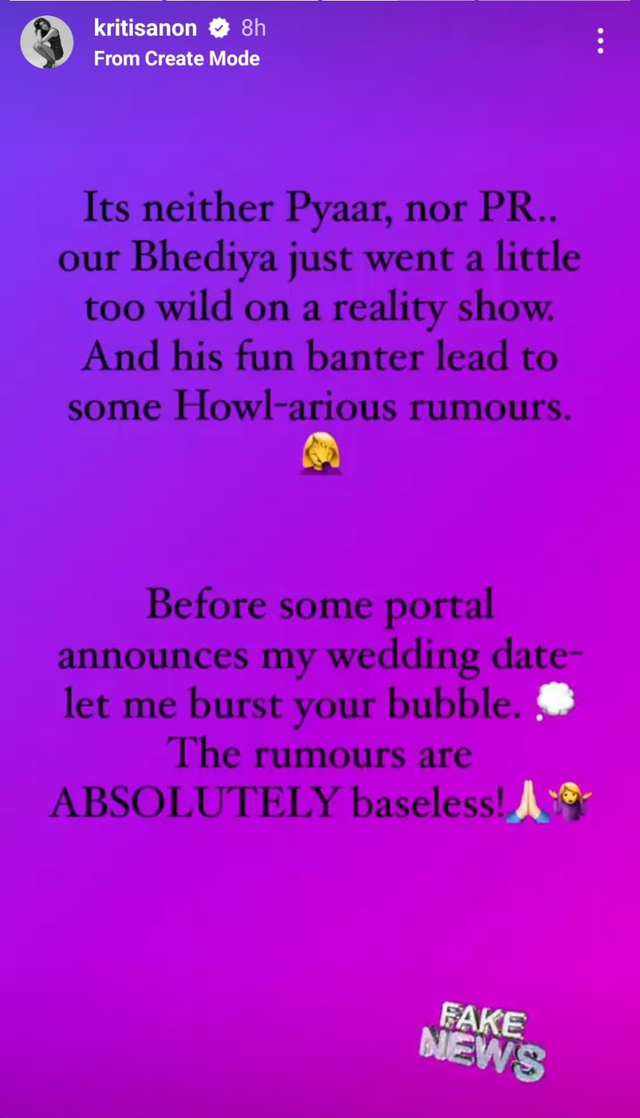