The flying of sub-conventional aerial platforms, including paragliders, paramotors, hang gliders, unmanned aerial vehicles (UAVs), unmanned aircraft systems (UASs), microlight aircraft, remotely-piloted aircraft, hot air balloons, small-sized powered aircraft, quadcopters or para-jumping from aircraft, have been prohibited in the national capital in lieu of Republic Day celebrations. The ban was put in place by the Delhi Police for 29 days – from January 18 till February 15.

According to the police, the use of such aerial objects by antisocial or criminal elements in society may pose a threat to the safety of the public and dignitaries. Those violating the rules are liable for punishment under Section 188 of the Indian Penal Code, IPC, as per the order issued by Delhi Police Commissioner Sanjay Arora. Delhi Traffic Police also requested citizens to contact the nearest officer if they spotted any suspicious objects or activity.

The Delhi Police has also issued guidelines for those attending the Republic Day parade at Kartavya Path on January 26. Seating will be open from 7am and help desks will be available at several points if visitors require any assistance.

1. Only those with valid tickets and who have taken both doses of Covid vaccine will be allowed entry.

3. Children below the age of 15 are restricted from the ceremony. 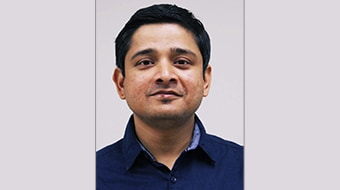