MOSCOW: Moscow prosecutors on Monday ordered regional campaign groups supporting jailed Kremlin critic Alexei Navalny to stop their activities pending a request to outlaw them and his Anti-Corruption Foundation, representatives of the groups said.
A court ruling that the groups are “extremist” would give authorities the legal power to hand down jail terms to activists and freeze the groups’ bank accounts, essentially forcing them to stop campaigning for Russia‘s highest-profile opposition figure.
At a preliminary hearing on Monday, prosecutors asked the Moscow court to prohibit the groups from taking part in elections, organising protests or publishing anything online, said Leonid Volkov, an associate of Navalny’s.
The hearings are being held behind closed doors as authorities have classified some of the case details, said lawyer Ivan Pavlov, whose legal team is handling the case.
“We all understand perfectly that there is no extremism in (our) work … The extremism allegation is being used purely as a pretext for political repression,” Volkov said.
The prosecutor has accused Navalny’s groups of plotting to destabilise the political situation and working to promote a popular revolution. 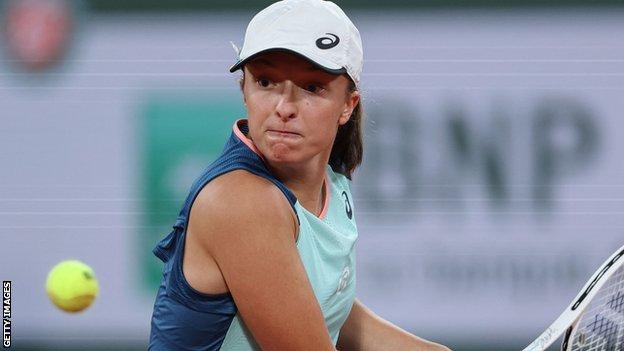 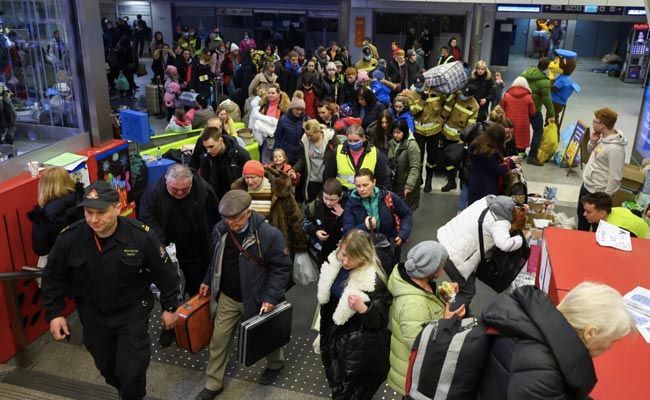