Home CRYPTOCURRENCY Russian national will use sales of her burning passport NFT to support... 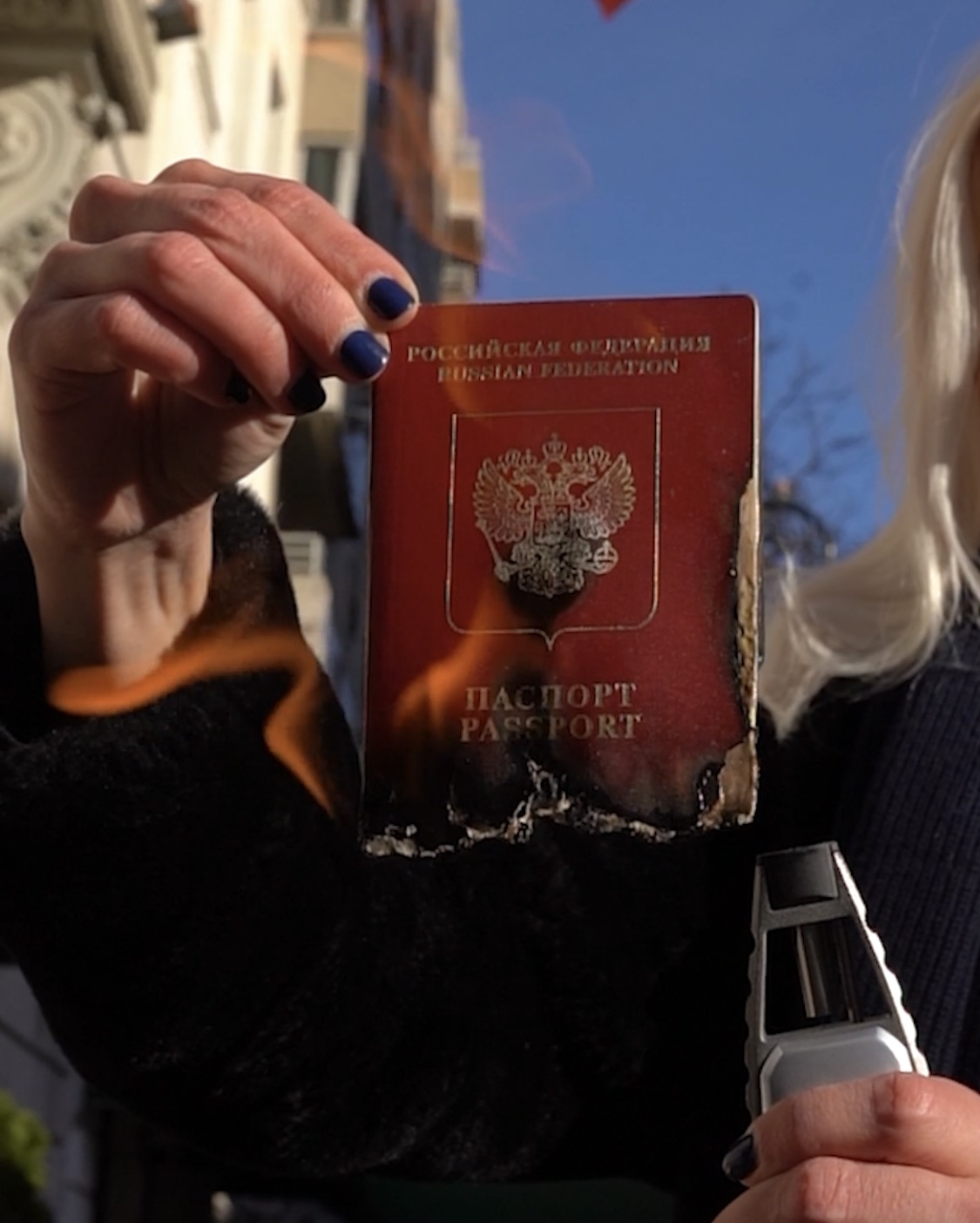 Olive Allen, a Russian national and artist who has lived in the United States for more than 11 years, has burned her mother country’s passport in the hopes of raising awareness and funds related to the military conflict in Ukraine.

Speaking to Cointelegraph on Friday, Allen described herself as “a child of new Russia” and said the country would always be a part of her identity, but she had chosen to cut ties with it based on its recent actions in the Ukraine. Standing in front of the Consulate General of the Russian Federation in New York City, Allen burned her Russian passport — which she said was the only copy she had — and planned to auction the video as a nonfungible token (NFT), with the proceeds going to humanitarian efforts in Ukraine.

“I do not consider Putin’s Russia my home,” said Allen. “Our country has such an immense potential, but the government has been f—ing people over for eternity.”

Allen, who has been involved in the crypto space since early 2018 following the December 2017 Bitcoin (BTC) bull run, said the decision to burn her passport was prompted by being unable to see herself ever returning to the country under its current leadership. She said she wanted to push back against the narrative that all Russian civilians were in favor of military action against Ukraine, noting she knew people in the country who were “brainwashed to the point of no return” in supporting the regime.

“I love my country but I do not believe in Putin’s Russia. I don’t see myself living there in the current situation. What’s happening right now is just heartbreaking.”

The auction of her burning passport NFT went live on the SuperRare marketplace on Friday. Allen said she will use funds from the sale to donate Ether (ETH) directly to Save the Children, an organization aimed at helping children around the world from issues such as trafficking, early marriage, being unable to obtain an education and fleeing from violence.

Allen said she wanted to focus on sending funds to humanitarian efforts rather than the military. Save the Children is currently accepting crypto donations through the nonprofit fundraising platform Giving Block in BTC and ETH for the roughly 7.5 million children “caught in the crossfire of war” in Ukraine. The NFT artist said by publicly burning her passport, she was effectively making it dangerous to repatriate by making her views on the government known.

“I could never return to Russia with the current regime — I’ll be arrested right away,” said Allen. “People go to jail in Russia for less. I’ve cut off my chances of coming back, I mean at least during the current regime.”

I’m a Russian artist and I burned my passport because I do not believe in Putin’s Russia & I do not support the war in Ukraine
I’m auctioning off my Burnt Passport NFT to raise funds for the people of Ukraine impacted by the war.
Friday, 1pm ET @SuperRare pic.twitter.com/Vnf8turjVH

In general, burning one’s passport doesn’t automatically renounce citizenship to any country. According to a federal law introduced in 2002, a person residing abroad can withdraw their Russian citizenship of their “own free will” except in cases where they are under indictment in Russia, possess no other country’s citizenship, or owe “an outstanding obligation to the Russian Federation.”

Allen would likely need to present an undamaged passport to a Russian consulate and fill out paperwork to legally cut ties with the country. Though she said she might pursue this route at some point, being effectively “on a blacklist” to make her fear getting arrested when returning to any Russian territory was enough.

Cryptocurrency has become a major issue in discussions around both sending funds to Ukraine and Russia potentially circumventing sanctions from the United States and the European Union. Twitter accounts for both Ukraine and the country’s minister of digital transformation posted addresses to solicit crypto donations in BTC, ETH, Tether (USDT), Polkadot (DOT) and Dogecoin (DOGE), and U.S. and EU lawmakers have pushed for regulatory clarity on crypto over concerns Russia may utilize digital assets to evade sanctions. 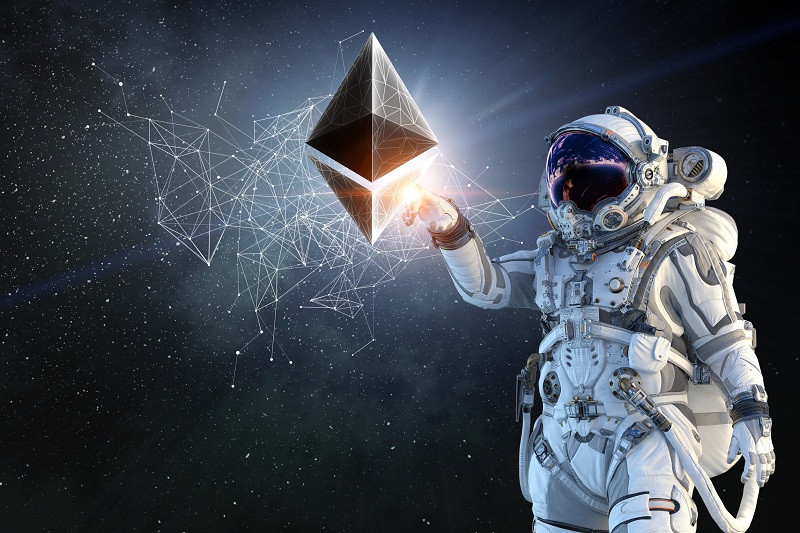